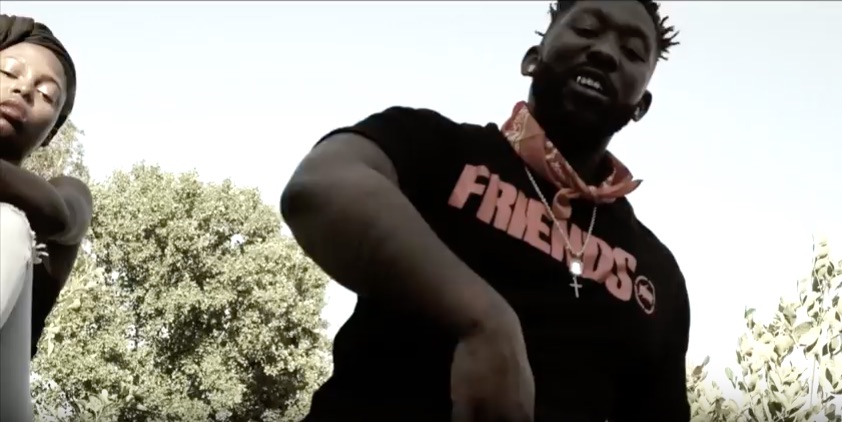 Dope Donny is rapper outta Dayton, OH. His versatility is what his fans love about him. Not too long ago, he released a music video for “Tell Me What You Want”, a laid-back song off his upcoming “Dope Mentality, Pt. 2” mixtape.

“Tell Me What You Want”

The Devon L. Wallace-directed video shows Donny with a handful of cash. He’s rapping alongside a gun-toting female that’s smoking a blunt. Donny, a.k.a. the plug has the female wrapping his money in rubber bands. 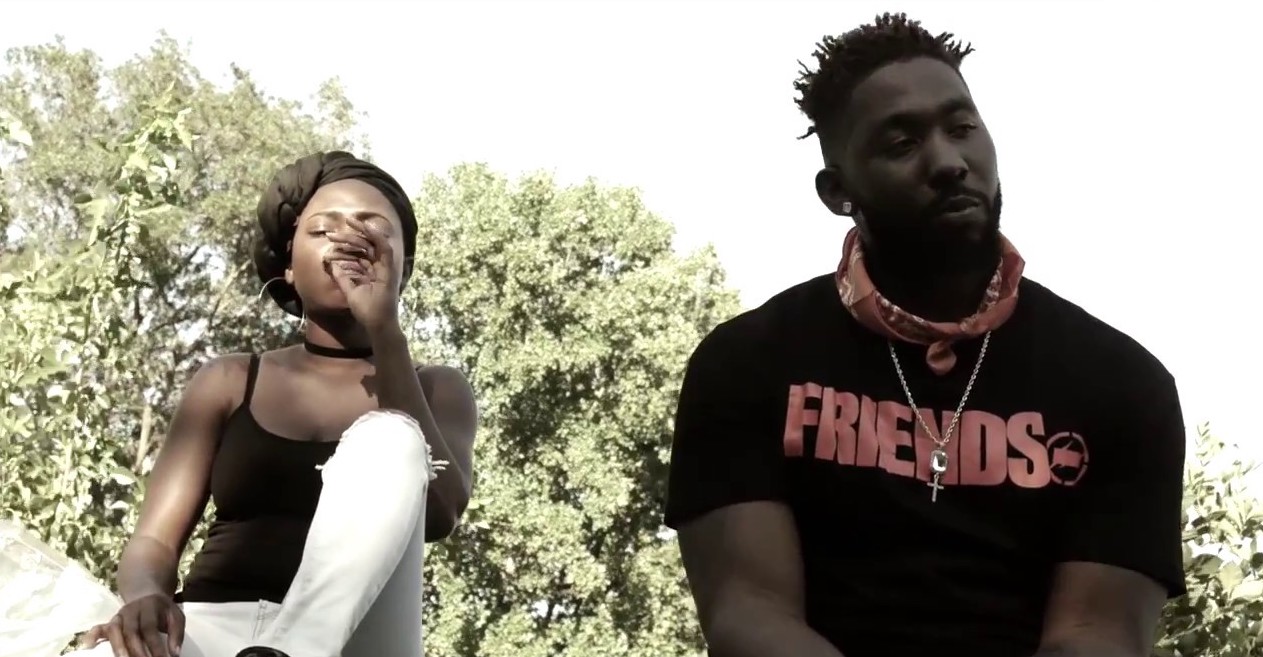 Donny told us that his favorite word is dope because that’s what he is.

Tag us on Twitter and let us know how you feel about Donny’s “Tell Me What You Want” song.