DJ Diddy releases a triumphant party anthem, entitled, “We Made It,” featuring The Skumbags

DJ Diddy (Anwar Gavilanes) is a rising DJ, artist, and social media influencer from The Bronx, New York. Not too long ago, he released a triumphant party anthem, entitled, “We Made It,” featuring The Skumbags via Big Money Records.

DJ Diddy – “We Made It” single featuring The Skumbags

“Smoking 1 getting faded. 2 shots for the homies that ain’t make it. 3 am all night we getting wasted. 4 b*tches in my dorm getting naked. Yeah, we made it. House party like Project X, 500 deep up in this b*tch but nah this ain’t no flex. Just another Friday night, it’s filled with drugs and sex. Ain’t no problem, we just do it, ain’t no Nike checks. Told my professor I’ll be late, sh*t. Don’t know what was in my cup last night but I feel great. My homie is stressing over finals, we’ll be straight. We gon’ get rich without sh*t, just gotta wait.” – lyrics

‘We Made It’ tells a persevering tale about individuals who finally made it after spending years day drinking, shooting pong, and getting wasted in their basements at night. They were barely passing in school, but now they’re graduating.

‘We Made It’ contains reflective raps that will resonate well with listeners who understand how difficult it was to graduate college on a high note. The celebratory tune possesses thudding drum-laden instrumentation flavored with electro-dance and contemporary rap elements. Furthermore, “We Made It” was released while DJ Diddy is on his nationwide, We Made It tour, which has some stops overseas. 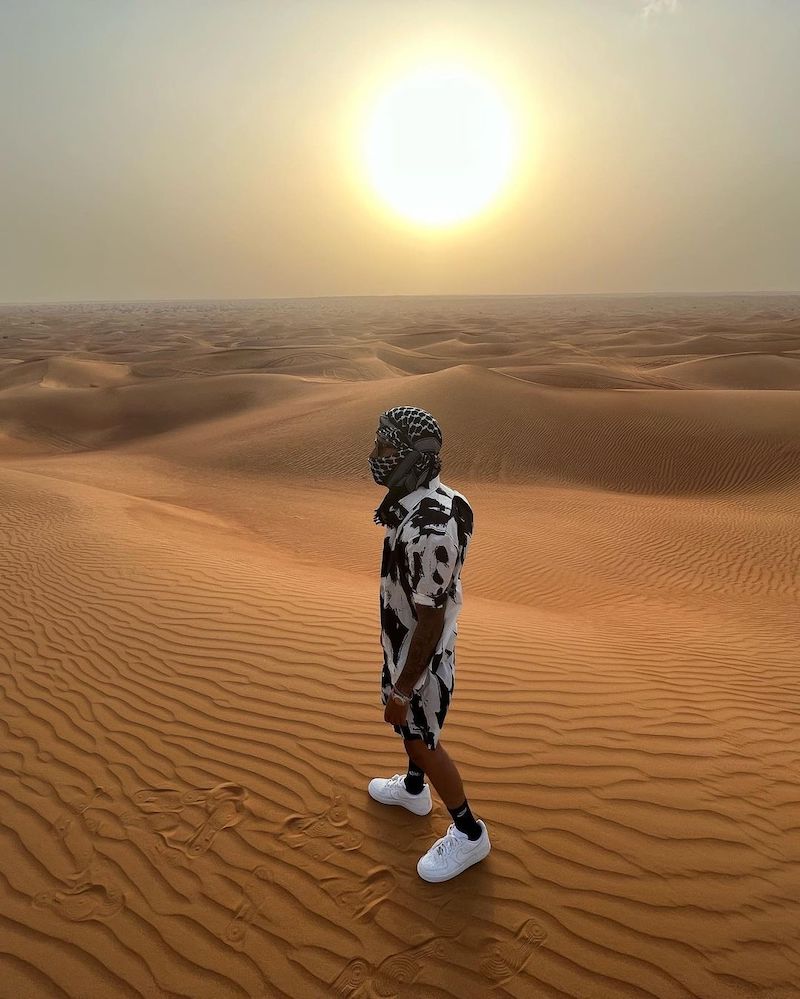 “Everyone has to start from somewhere. With time and patience, it will all work out.” – DJ Diddy stated

DJ Diddy made it big through social media and hard work. While studying at Kean & Rutgers University, he enjoyed throwing massive parties. The charged atmosphere, thumping music, and general party vibe inspired him to become a professional DJ. In 2014, at the age of 17, Diddy received his first breakthrough when he opened for Lil Uzi Vert at a concert in New Jersey. The show was successful and more opportunities landed Diddy’s way. Though he initially focused on hip-hop and EDM, Diddy expanded his collection and turned to the open format style of music. His consistency earned him the attention of many celebrities and music personalities. Currently, Diddy is one of the biggest DJs on TikTok with over 3.5 million followers.

“We Made It” single 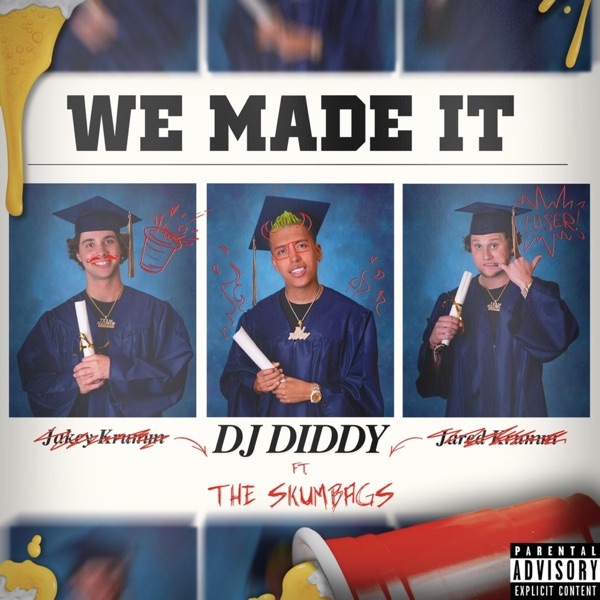 We recommend adding DJ Diddy’s “We Made It” single to your favorite electro-dance playlist. Also, let us know how you feel in the comment section below. Mel Blanc’s famous catchphrase, That’s All Folks! Thanks for reading another great article on Bong Mines Entertainment – the hot spot for new music. Always remember that (P) Positive, (E) Energy, (A) Always, (C) Creates, (E) Elevation (P.E.A.C.E). Contact us on social media via Twitter, YouTube, Instagram, or Facebook, and let us know what’s going on. Disclaimer: This post, contains affiliate links, and we may be compensated if you make a purchase through links on our website.