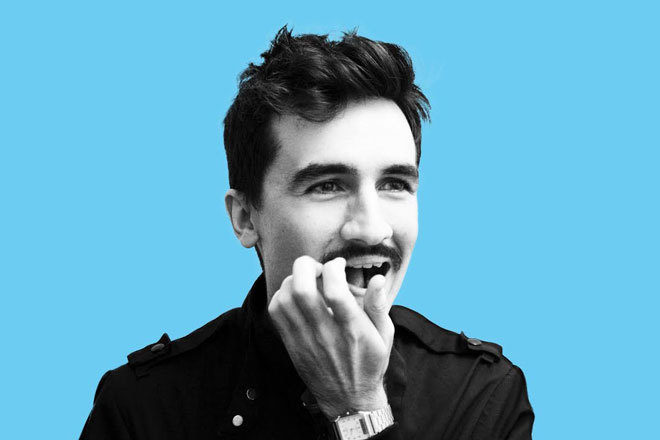 DJ Borussia is a producer outta Paris, France. Not too long ago, he released a music video for “Kinda Love“, an up-tempo song off his “Kinda Love” EP.

“Borussia’s only work tool is Ableton Live. Last year he made a soft synth-based on DJ Q-Bert’s scratch vinyl, The Q-Synth, and he uses it in most of his tracks today.” 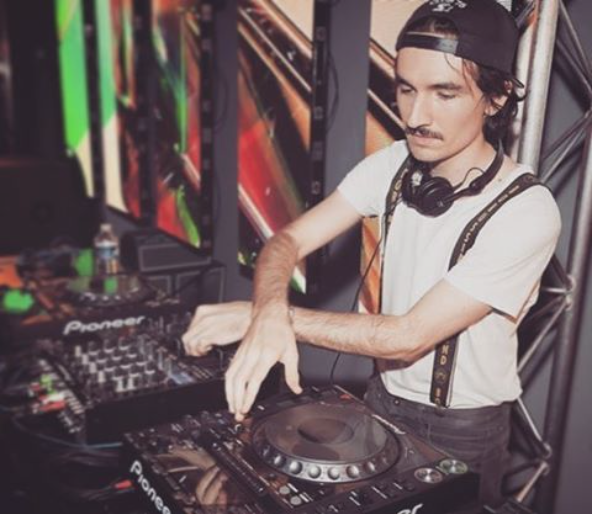 INFLUENCES:  Borussia’s favorite club song is The Molecules by Carte Blanche. If he had to bring 3 albums on a desert island—it would be, in no particular order: ‘Zoolook’ by Jean-Michel Jarre; ‘Final Fantasy VII (Original Soundtrack)’ by Nobuo Uematsu; and ‘Architecture & Morality’ by Orchestral Manoeuvres In the Dark.

FUN FACT: Borussia loves video games, horror movies, and typeface design. Also, he made a game with his brother called ‘Dennis & The Dead’. The game is about Dennis Rodman, facing a zombie apocalypse, during NBA season 1996-1997. 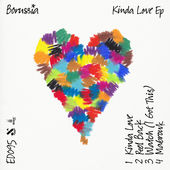