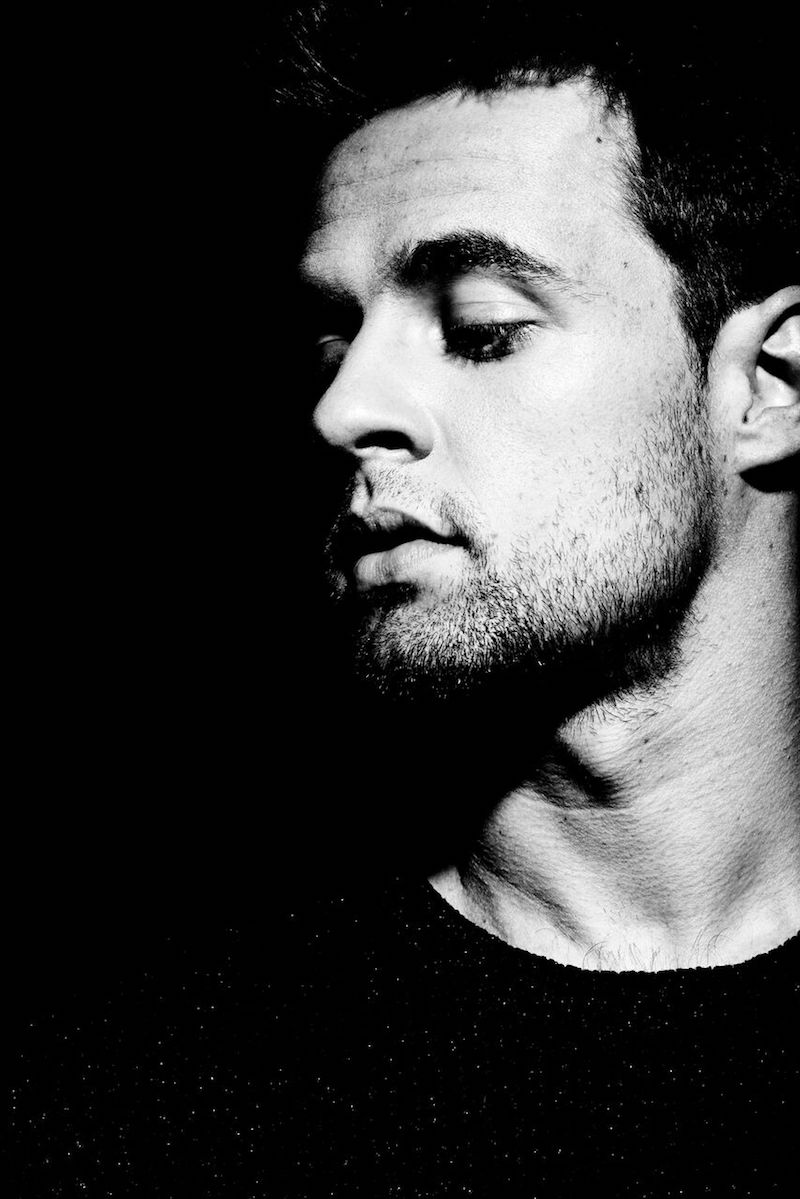 Dennis Mansfeld is a singer-songwriter who grew up on the Balearic Island of Mallorca, Spain. Not too long ago, he released his debut single, entitled, “Club Called Jane”.

“When I was 19-years-old, I used to live in New York City. This is an ode to my favorite place, the Jane Hotel, a place for endless memories and moments created.” – Dennis Mansfeld

Dennis Mansfeld was born into a family who toured the world with their circus. Shows from Japan to Yemen, South Korea to Denmark ended up with him and his folks settling down in the city of Palma de Mallorca.

‘Club Called Jane’ is just the beginning of a number of tracks which he will be releasing in 2019.

We recommend adding Dennis Mansfeld’s “Club Called Jane” single to your personal playlist. Also, let us know how you feel about it in the comment section below.