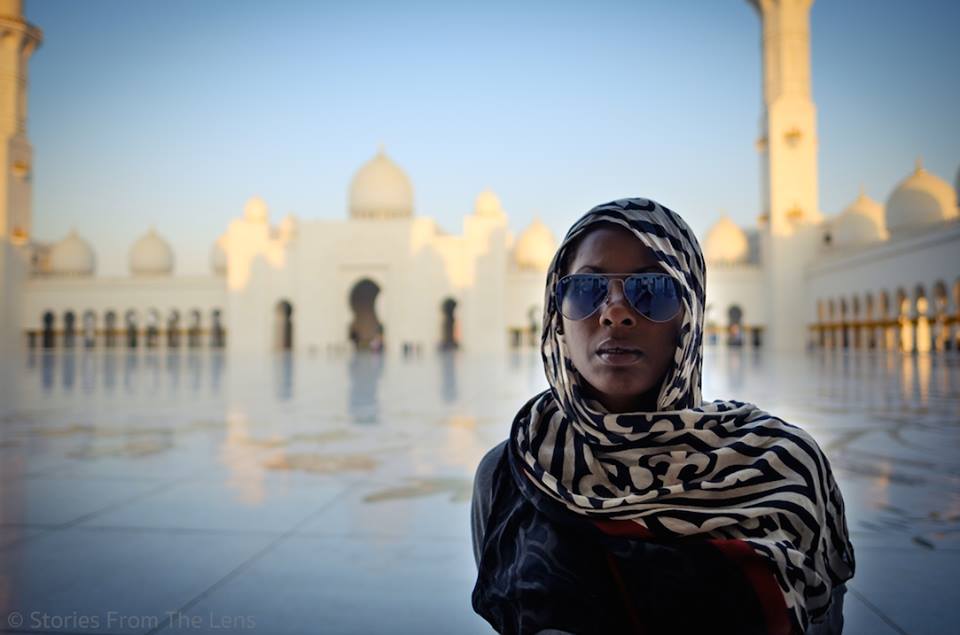 A photo taken in Dubai by Hines' hubby.

Deni Hines is a celebrated Australian singer-songwriter. Not too long ago, she released a music video for “What About Love“, the lead single from her “The Soul Sessions” album. Also, the project features her interpretations of songs from King Curtis, Chaka Khan, Michael Jackson, Stevie Wonder, Anita Baker, Jill Scott, Aretha Franklin and Whitney Houston.

The Dean Francis-directed video shows Hines in a steamy situation with a man. Also, we see her singing, while dancers are dancing.

“Hines is considered one of Australia’s foremost entertainers. She has grown up in front of audiences from an enthusiastic young performer to a mature, sophisticated all round entertainer.” 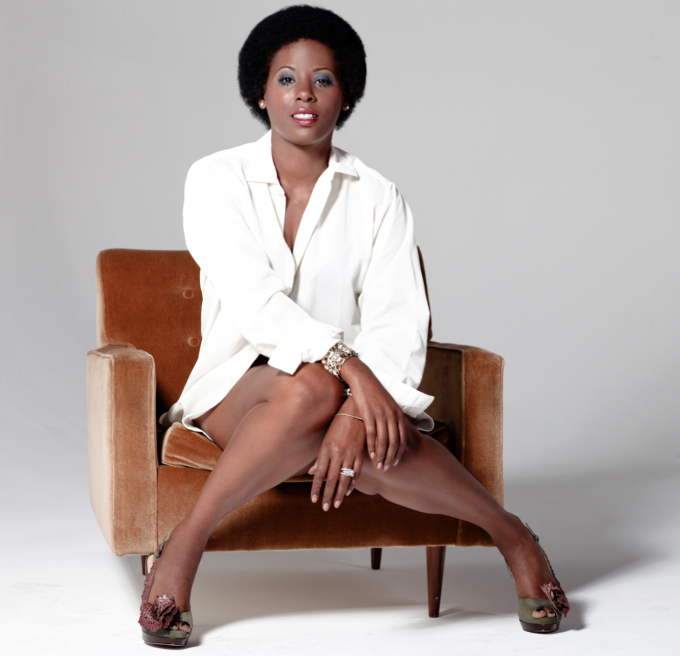 Hines appeared as Mary Magdalene in the hit musical Jesus Christ Superstar, making her the second only black woman in history to perform the role. 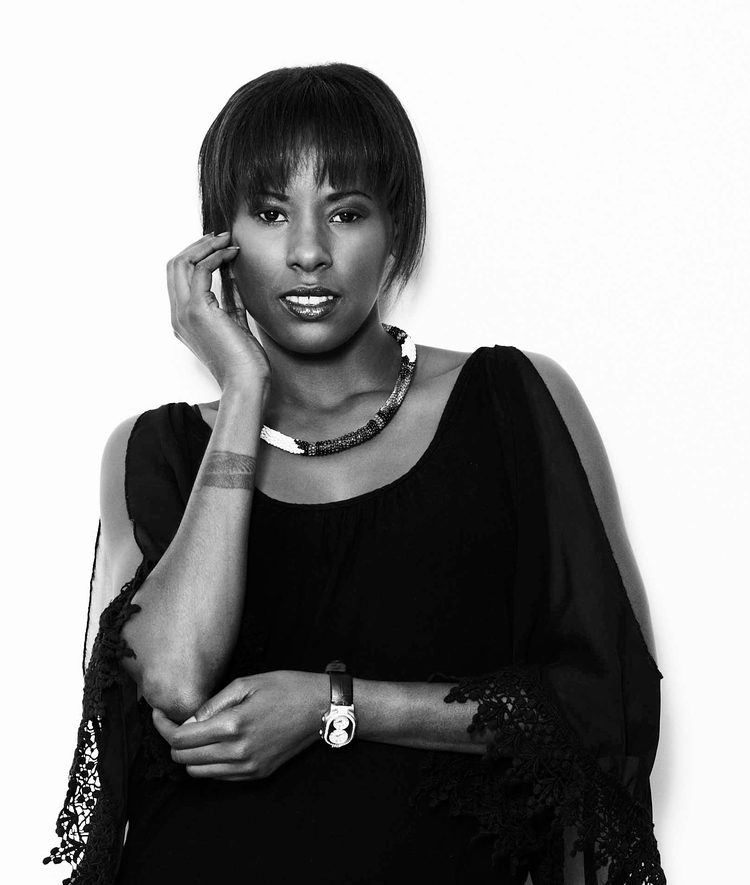 Following her success in France, she recorded 2 songs for Taxi, which achieved gold status. Also, her music appeared in other films including Everyone Loves Sunshine and The Wog Boy.

Hines released her Delicious Collection album, which served as a showcase from Hines early Rockmelons and debut solo years.

Hines received a call from French artist I:AM with the request to fly to Marseille to write a song for Beyoncé. In 48-hours, she wrote and recorded Welcome.

“Beyoncé is one of the biggest female R&B/Pop artists in the world, and I get called up to write a song for her, which is always an honor for any artist.”

Hines accepted the lead role of Reno in the new musical extravaganza on Dusty Springfield’s Dusty the Original Pop Diva. Hines performed to over 400,000 people in 253 shows, which grossed over $20M. She was nominated for a Helpmann Award for Best Supporting Actress in a Musical.

“I was thrilled to be able to do another musical. It’s got to be close on 8 years since I had done one and whilst its really challenging, it’s a great endurance test, in addition to the brilliance of Dusty Springfield.”

“I find myself wanting to know about them as much as they want to know about me. The places, the people, the experiences are unforgettable. It’s a big world out there, and who said touring was a task master? I love it.”

Hines & James Morrison released “The Other Woman“, a Jazz album that hit the top of the Jazz charts in Australia. 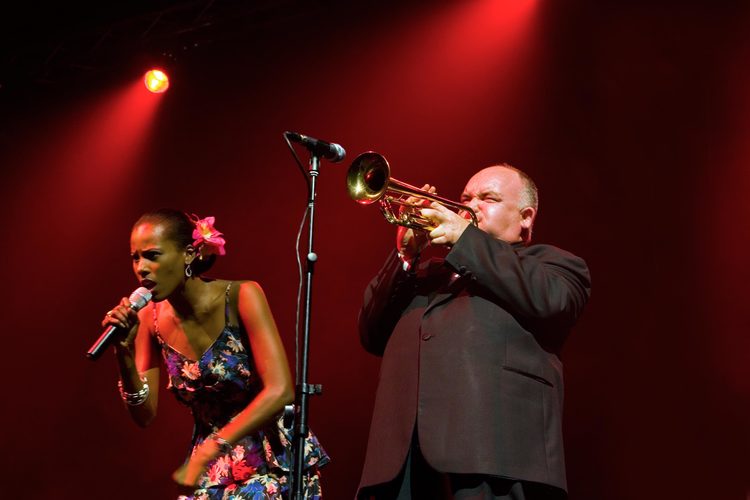 “To sing Jazz you have to had experience life’s pains.” – James

Hines and Christine Anu undertook a successful East Coast tour. She and Christine released a version of The Doobie Bros’ hit “Takin It to the Streets“. Also, 50% of net profits went to the Salvation Army’s Oasis Youth Support Network to assist in fundraising and awareness for 100,000 homeless Australians.

Hines played a role in Bruce Beresford’s Mao’s Last Dancer film. Later that year, she became the ambassador for the humanitarian charity Oasis Africa Australia. In her spare time, she visited the village and school in Kibera, Kenya.

Hines reunited with Tamsin Carroll, and they performed over 20 hits and 16 shows across Australia. 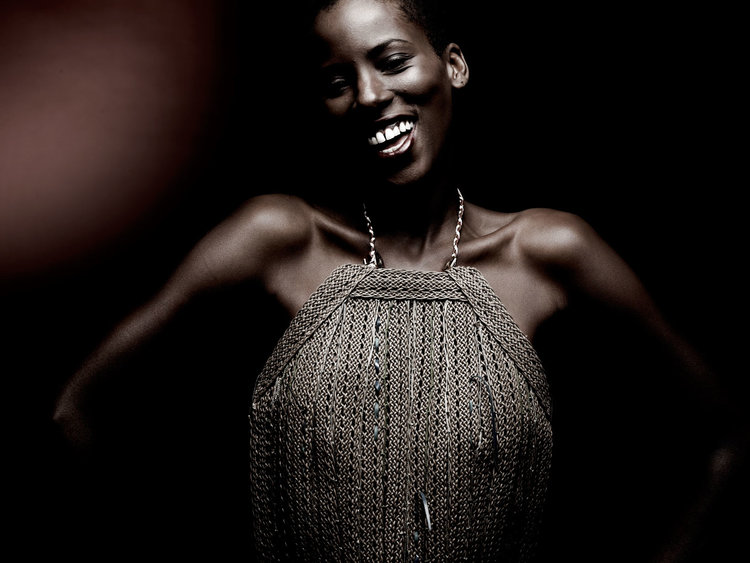 Hines appeared in the inaugural season of Celebrity Apprentice, alongside other like-minded celebrities. Also, the show raised tens of thousands of dollars for Oasis Africa Australia to build schools and infrastructure in Africa. 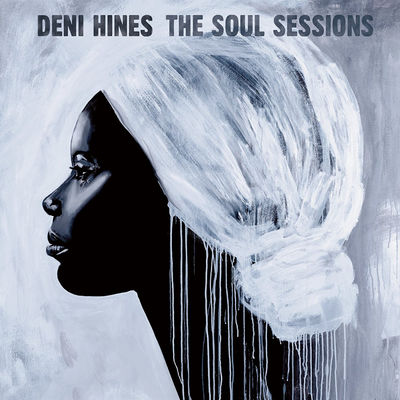