Den & Asha are rising YouTubers outta Long Island, New York. Not too long ago, they released an entertaining music video for their “Famous” single.

‘Famous’ is a song about Den & Asha’s quest in being recognized in today’s society. Also, it speaks of them being famous while staying true to who they are.

The video stars Den & Asha’s alter-egos, Dave & Kourtney. Both characters are on a mission to become famous YouTube stars. The following scenes show them portraying social media celebrities such as Roy Purdy, YesImPrettyVee, and Joanne The Scammer.

Asha chimed in about her experience during the video shoot.

“It was super fun for both of us. Also, there was a lot of high energy and laughter. We thoroughly enjoyed ourselves because this is what we aspire to do. So, to be doing it was so fulfilling.” – Asha

Den also had a joyous time during the shoot. He went deeper into details explaining a prank they successfully executed for the video.

“We did a celebrity prank in Times Square New York City and everyone thought we were a part of the cast for the Black Panther movie. Having the entire public surround us, wanting autographs, and pictures was a thrilling experience. Also, there was a lot of high energy and an overall amazing time.”– Den

“One day, we were in Den’s living room talking about what pranks we should do. A short while later, we decided to do a celebrity prank.” – Asha 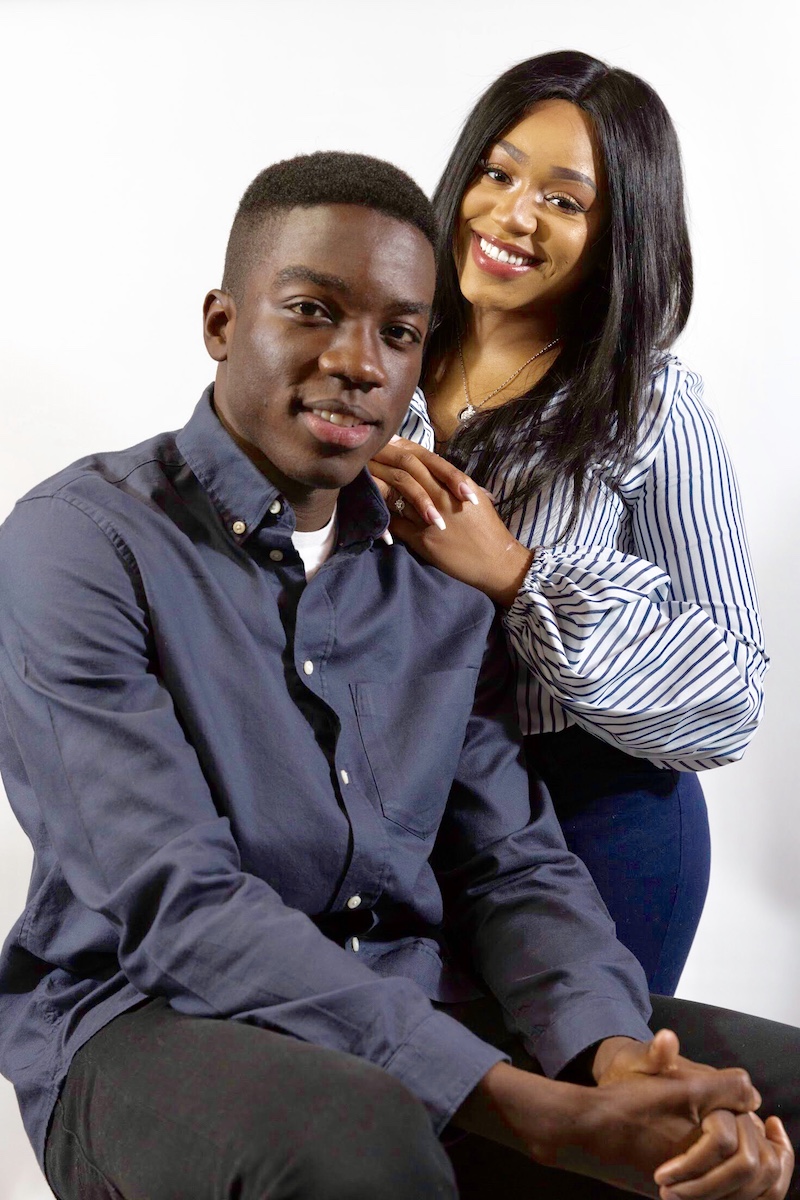 “We wanted something fun and exciting that our viewers would enjoy watching. We contemplated on what else can we do to be different from other YouTubers who have pulled the same prank before. That’s when we came up with the idea to do our song, “Famous”, which is based on our real lives and how we would want our dreams to become a reality.” – Den 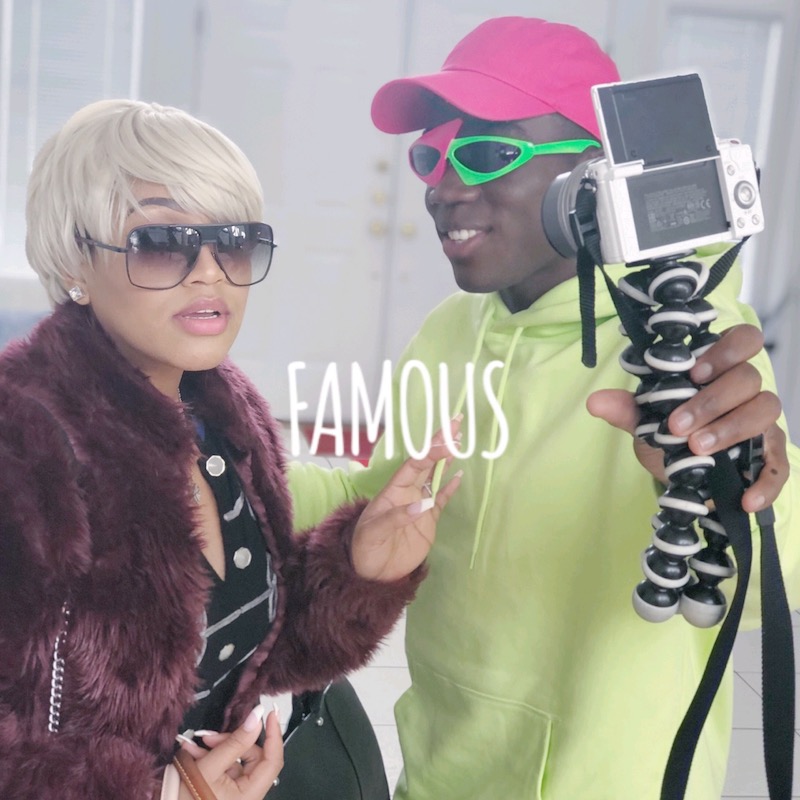 Den & Asha are currently running a robust campaign, entitled, “Road To A Million”, where people can help get their “Famous” video to a million views on youTube.

Not too long ago, the duo and MrImSooFlyy was interviewed by D-Teck & The Wazzup Radio Crew for Street Talk Radio on 93.5 FM (New York) early Thursday morning.

Also, they performed an interesting acoustic version of their song with Wazzup Radio’s co-host Emelia Martinez.