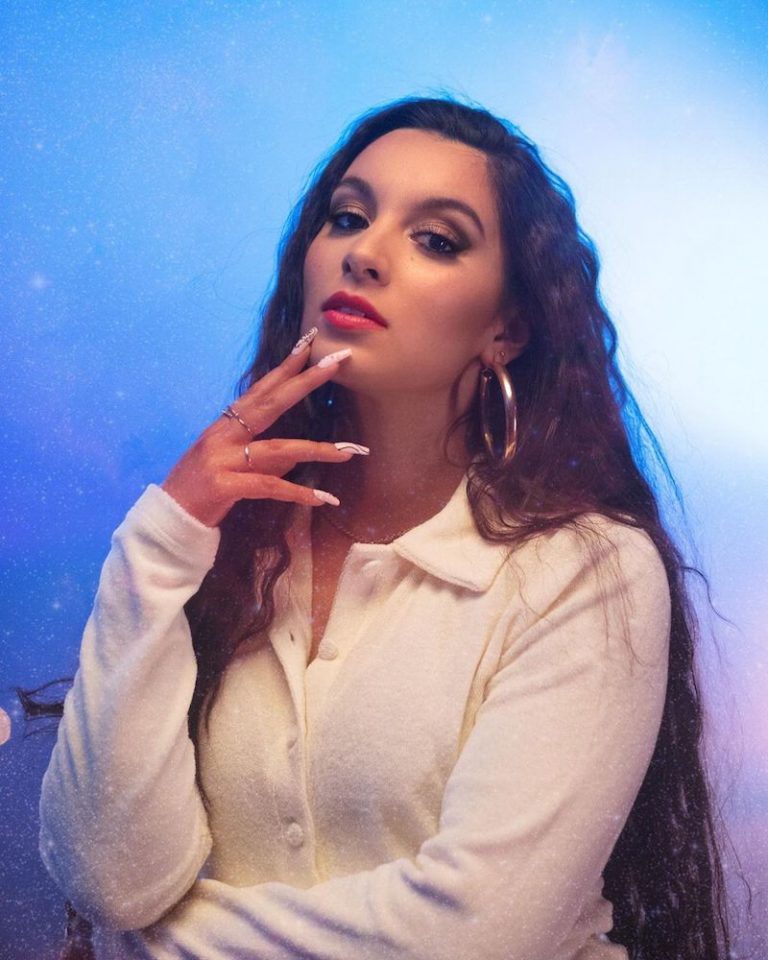 Debrah Jade is a Dutch-born singer-songwriter with Indonesian/Moluccan roots. Not too long ago, she released an attractive music video for her “Nobody But You” single.

Debrah Jade – “Nobody But You” music video

“Boy you got me higher on your love. The way you make me feel I just can’t get enough. So tell me about it, do you feel it too? Are you ready for a girl like me? Tell me about it. I’m ‘bout to make a move ‘cause I don’t want nobody but you. Nobody else but you.” – lyrics

‘Nobody But You’ tells an intriguing tale about a young woman who is head-over-heels in love with her significant other. Apparently, she thinks about him all the time and gets lovestruck whenever she looks into his eyes. Later, she admits that she doesn’t care what people think,  her partner is Clyde and she’s Bonnie.

“Do you feel the same? This burning flame… If so, let’s start a fire.”

“During the first Covid-19 lockdown, I was making music at home. I had a song melody in my head, which eventually became the chorus of this tune. I played it for my partner, Memru Renjaan (number one hit music producer) and he wrote and produced the music. Not much later, our music baby was born. A pop, up-tempo feel-good love song about a girl who has had a crush on someone she is good friends with for a long time. In this song, she asks if the love is mutual. You will see the results in the music video.” – Debrah Jade explained

Debrah Jade grew up surrounded by music. She started singing and playing piano at the age of seven. After hearing Alicia Keys’s “Falling” single for the first time, Jade started developing herself as an artist. Besides writing, composing, and producing her own songs, Jade has been working as a backing vocalist for various Dutch artists. Also, she has been working as a studio vocalist for America’s Got Talent, Britain’s Got Talent, and The X Factor (UK). In 2018, Jade released her debut single, entitled, “Drenched in Love,” followed by “Rivers,” “Voodoo,” and “On & On.” Her musical influences include H.E.R., Summer Walker, Camila Cabello, Snoh Aalegra, and Sabrina Claudio.

“I don’t want nobody else cause you’re my beautiful surprise.” 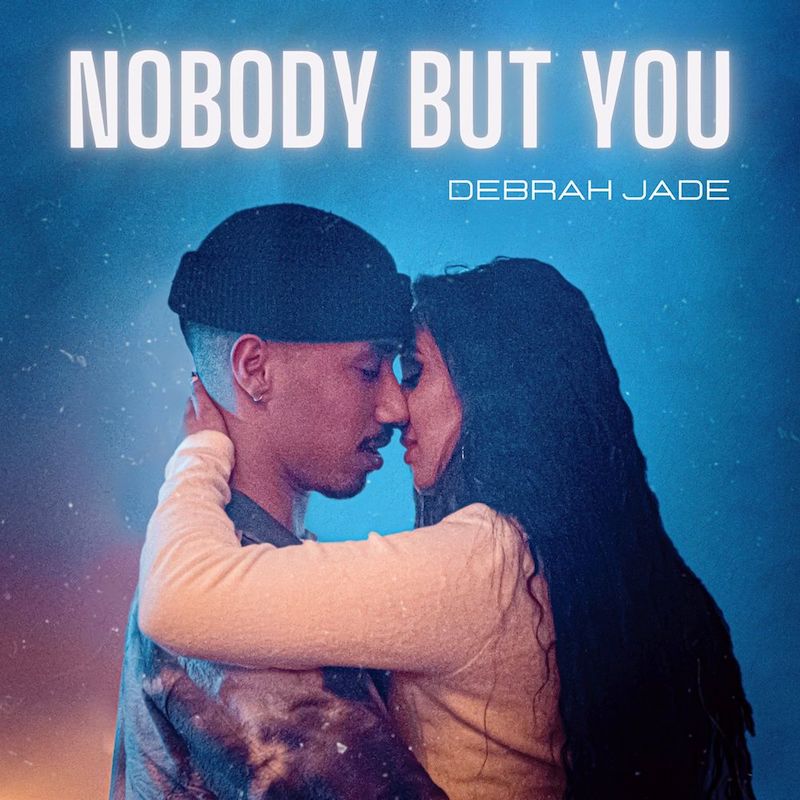 ‘Nobody But You’ contains a relationship-based narrative, ear-pleasing vocalization, and tuneful melodies that will resonate well with fans of Nona, RANI, and Stevie Bill. The likable tune possesses dancefloor-friendly instrumentation flavored with disco-pop, ‘90s-inspired R&B, and electric-dance elements. Furthermore, “Nobody But You” serves as a tasty appetizer to what listeners can expect to hear from Debrah Jade in the near future.

We recommend adding Debrah Jade’s “Nobody But You” single to your favorite pop playlist. Also, let us know how you feel in the comment section below. Mel Blanc’s famous catchphrase, “That’s All Folks!” Thanks for reading another great article on Bong Mines Entertainment. And always remember that (P) Positive, (E) Energy, (A) Always, (C) Creates, (E) Elevation (P.E.A.C.E).