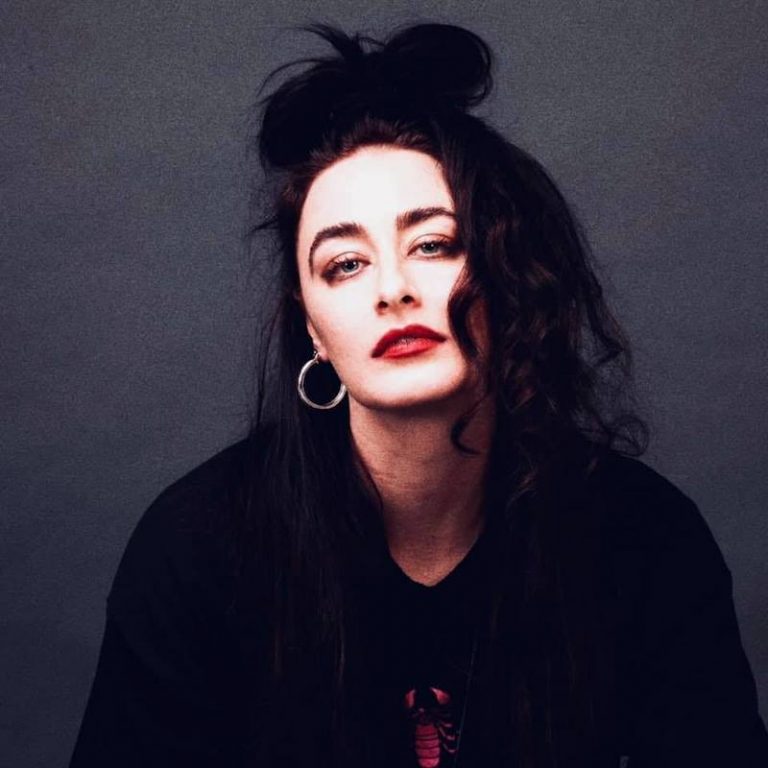 Dani Sylvia is a talented singer-songwriter based in London, England. Not too long ago, she released an appealing music video for her “Love Me Loud” single, directed by Alex Matten and Dani Sylvia. The video, created in Sussex in the summer of 2021, precedes Dani’s headline show at The Grace, Islington on October 7, 2021.

‘Love Me Loud’ tells an intriguing tale about a young woman who shares a hush-hush relationship with her significant other. Apparently, she craves her partner’s endearing touch all day and night because he is beautifully carved on the walls of her mind. Later, she tells him, “How could this be wrong if loving me feels right?”

“I don’t want you to keep it on the underground. I need you to scream my name, tell ‘em now.”

“I wrote ‘Love Me Loud’ with my producer, Barnaby Cox. On the day of its conception, we had been working together for around three and a half years and had recently (accidentally) fallen in love. The song is about a relationship with a lot at stake and therefore more conveniently kept a secret. However, the lyrics speak of a desire for it to be brought to light and not kept hidden any longer. It’s our favorite so far and we hope you love it as much as we do!” – Dani Sylvia explained

Dani Sylvia writes miserable songs, but in real life, she is quite cheerful. As an artist, she captures how unreasonably awful it is to be human, without making you want to throw things at the radio. Her soulful voice resonates with the sound of raw heartbreak embedded in a world of expansive, anthemic misery-pop. She makes emotive music for listeners to dance, scream, and cry to. Also, she is a poignant artist of true individualism, painful self-awareness, and awkward, witty realism.

“Paint our love up and down the corners of this town and say you’re proud.” 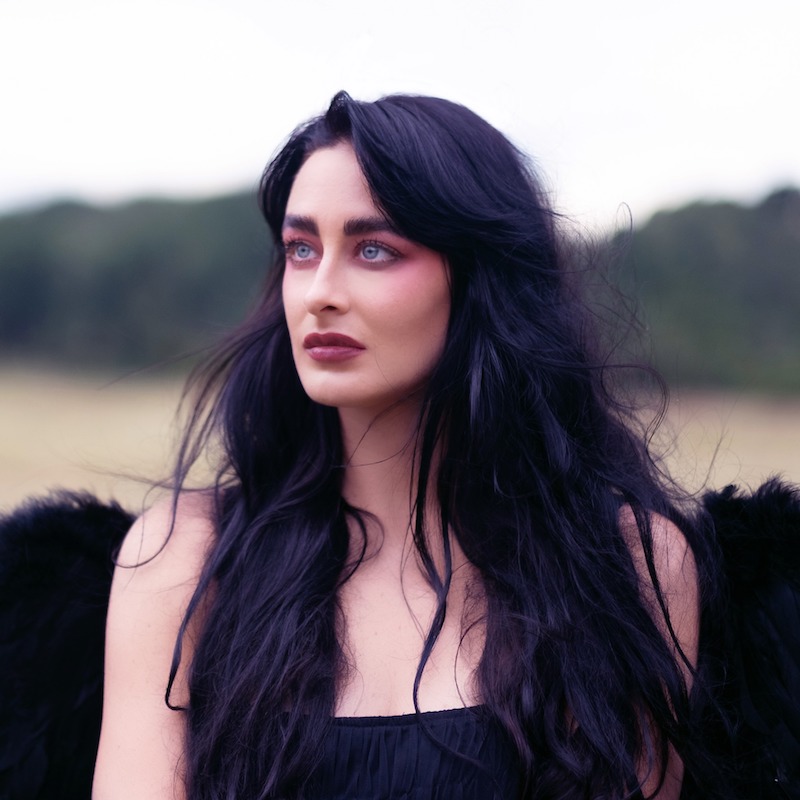 Dani Sylvia trained at The Guildhall School of Music and Drama. Her distinctive and arresting lyrics (ripped straight from her heart) won her the attention of BASCA (Ivors), who awarded her ‘Best Songwriter’ at The Unsigned Music Awards. Dani’s unique take on alternative pop has caught the attention of BBC Introducing, gaining features in multiple regions. Also, she has won the hearts of a deeply loyal fanbase by bringing her high-octane and ethereal world to life on stages, touring across the UK. 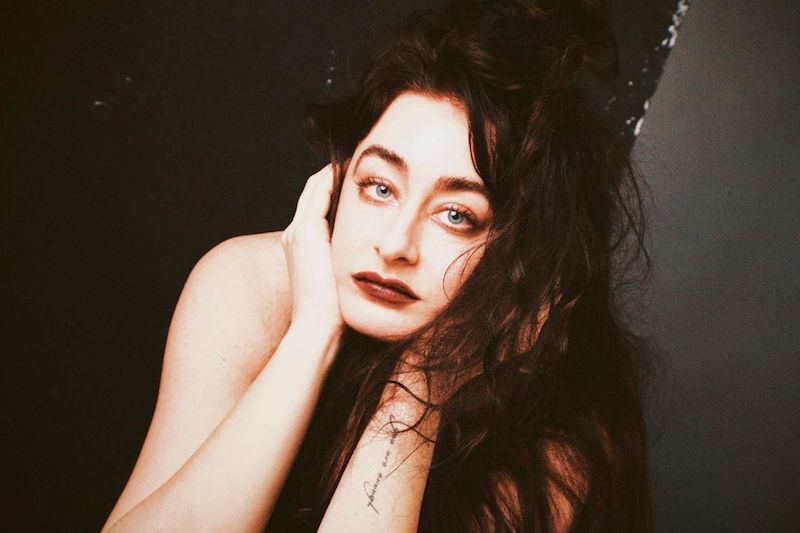 Each of her releases and performances has received fantastic feedback from some of the biggest names and platforms in the business from Spotify, Apple Music, and the BBC, to legendary songwriter and producer, Linda Perry (P!nk, Christina Aguilera). 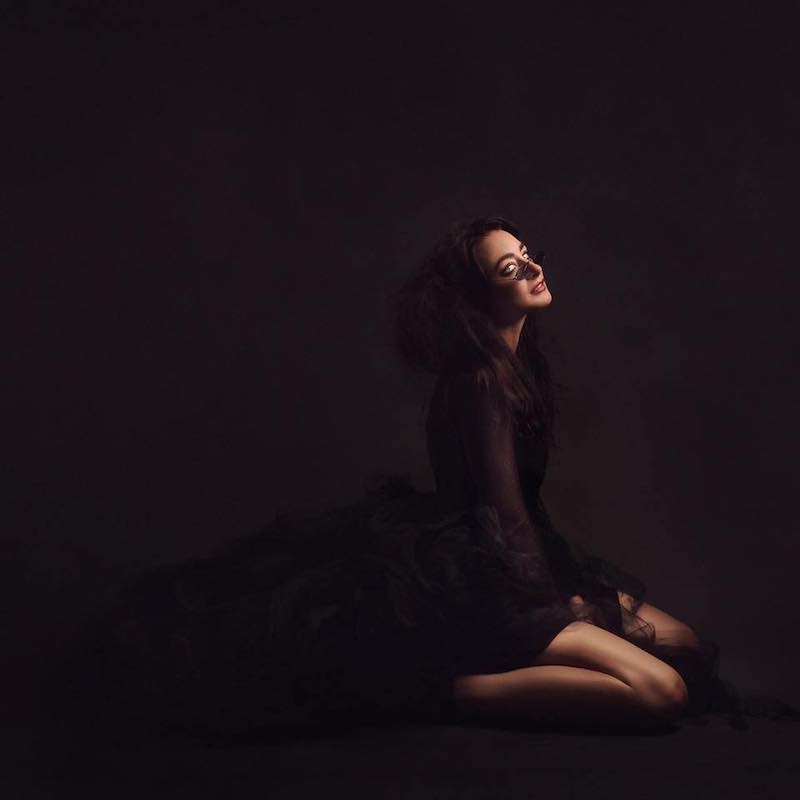 Dani Sylvia’s ambitious project, “Catharsix” (six EPs in six months) was met with great critical and popular acclaim. She received an outpouring of messages of love and appreciation from fans from every corner of the world. Also, the project received features on official Spotify playlists including New Music Friday (Worldwide), New Music Friday (UK), New Pop Revolution, New Pop U.K, The Pop List, Fresh & Chill, Easy, and Apple Music’s Easy Like Sunday Morning and New Music Daily. Furthermore, Dani’s independently released singles have been played consistently on BBC Radio Introducing London with eight of her songs receiving “Track of the Week” between 2018 and 2020. 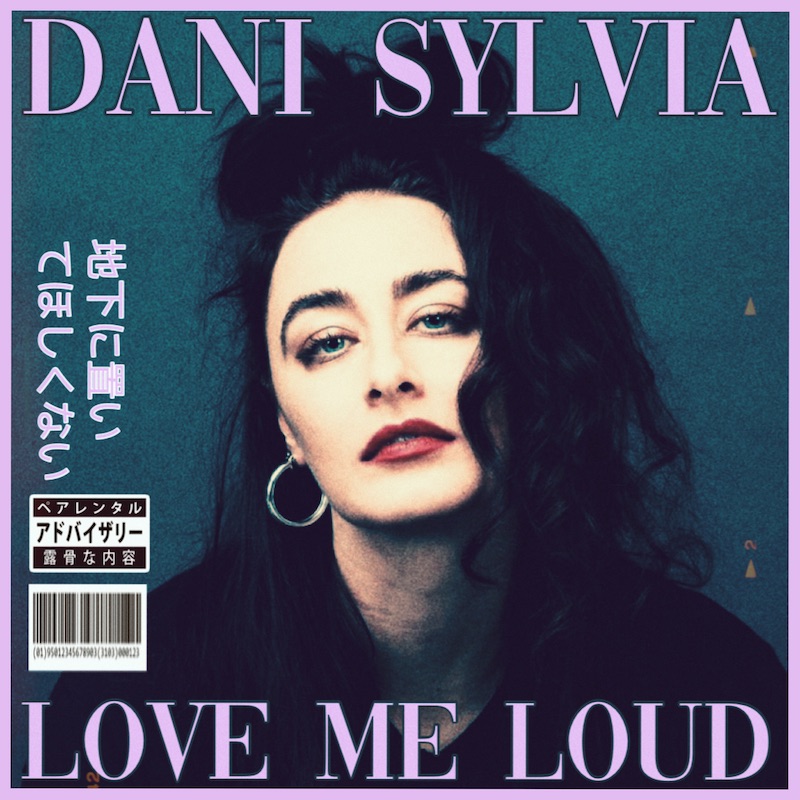 ‘Love Me Loud’ contains a relationship-based narrative and ear-pleasing vocals that will resonate well with fans of Christine & The Queens, Caroline Polacheck, Haim, and Tove Lo. The likable tune possesses vibrant instrumentation flavored with contemporary and electro-pop elements. Furthermore, “Love Me Loud” serves as a tasty appetizer to what listeners can expect to hear from Dani Sylvia in the near future as she embarks on an exciting new album, entitled, “1.11.” The anticipated project consists of a series of searing singles and raw visuals that capture what it means to be a human in this crazy and beautiful world.

The remainder of 2021 will see Dani welcoming more and more weary souls into her ever-expanding realm of chaotic existential dread, laced with a pinch of relentless optimism and undying hope that when we lose the life we’d planned – a better one awaits.