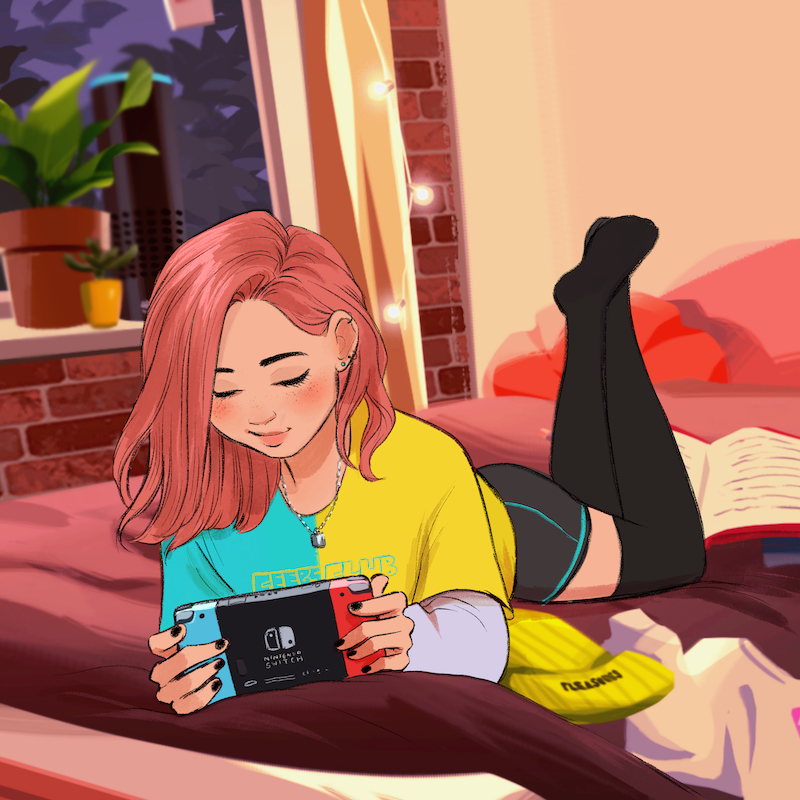 Dad (a.k.a. Kei Wells) is an up-and-coming 19-year-old singer-songwriter from Los Angeles, California. Not too long ago, she released a lo-fi bedroom pop tune, entitled, “Smash Bros”.

“IRL I’d say I hide my feelings a lot. I say sorry way too much and probably need to take an online course on ‘how to build confidence’. I wrote this song about Smash Bros (s/o Masahiro Sakurai!!) because sometimes it feels like that game is the only thing that can get me out of my head. One second I’m S.A.D. girl, the next I’m King Dedede and nobody (not even my own self-doubt) can f**k with me.” – Dad

‘Smash Bros’ follows on the heels of Dad’s debut single, entitled, “Alligator”. Also, both tunes will be highlighted on her upcoming EP featuring Gallant, Wrabel, and more.

Dad is a name you should remember and an exciting artist to watch. She was raised in a town near the Mojave Desert and grew up listening to Weezer, First Aid Kit, and Smashing Pumpkins. In her spare time, she recorded demos for herself and her cat to enjoy, but never for anyone else. Maybe it was too personal, or maybe she just thought it all sucked.

At the age of 18, she moved to L.A. to be with a guy who eventually broke her heart. But all that got Dad to where she is now: single, living off of 99 cents ramen in her studio apartment with her cat. Not too long ago, she put together an exclusive letter to her fans, which goes more in-depth into her project and “Smash Bros”. 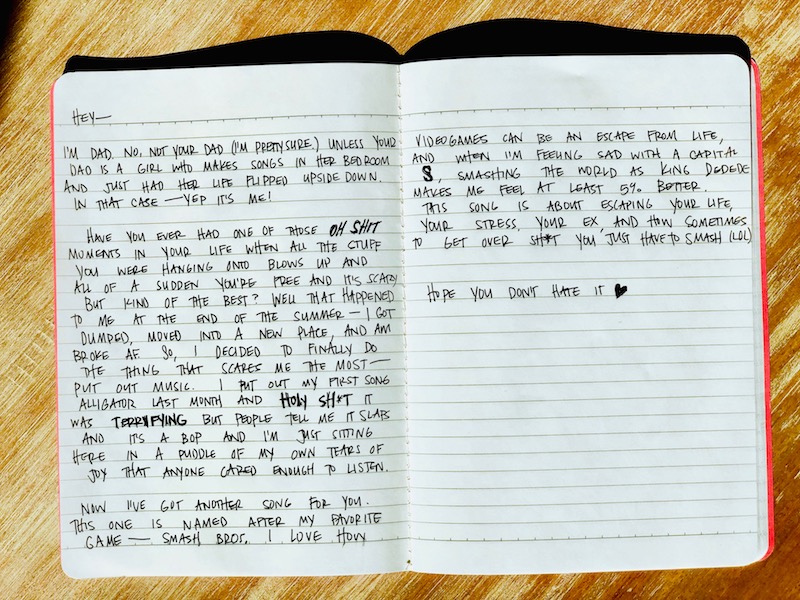 We recommend adding Dad’s “Smash Bros” single to your personal playlist. Also, let us know how you feel about it in the comment section below.