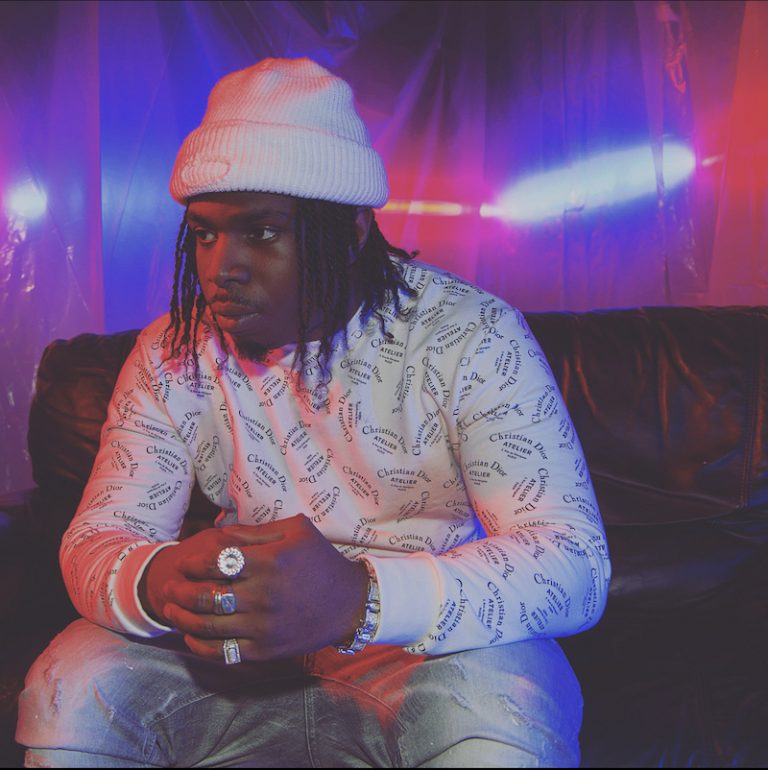 DA REAL3ST is a rising artist, songwriter, and sound engineer from north London, England. Sona is a popular artist from south London. Not too long ago, they released an appealing music video for their “BET” single, directed by Jack Whitfield. The song was produced by TRTheProducer (AJ Tracey, IAMDDB, Abra Cadabra, M Huncho).

“‘BET’ is a song about the contrast between grinding hard and the effects it could have on your personal/love life. I wanted to show versatility within my style and also within drill. Drill can be fun and does not always have to be so serious.” – DA REAL3ST explained 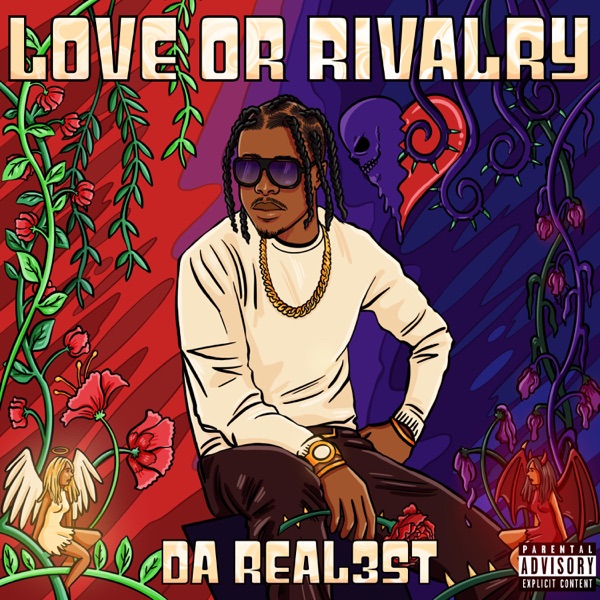 ‘Love Or Rivalry’ features DA REAL3ST’s previously released singles including “NO COMPLACENCY” and “NO FEMALES.” Both tunes have garnered huge support from media and fans alike. 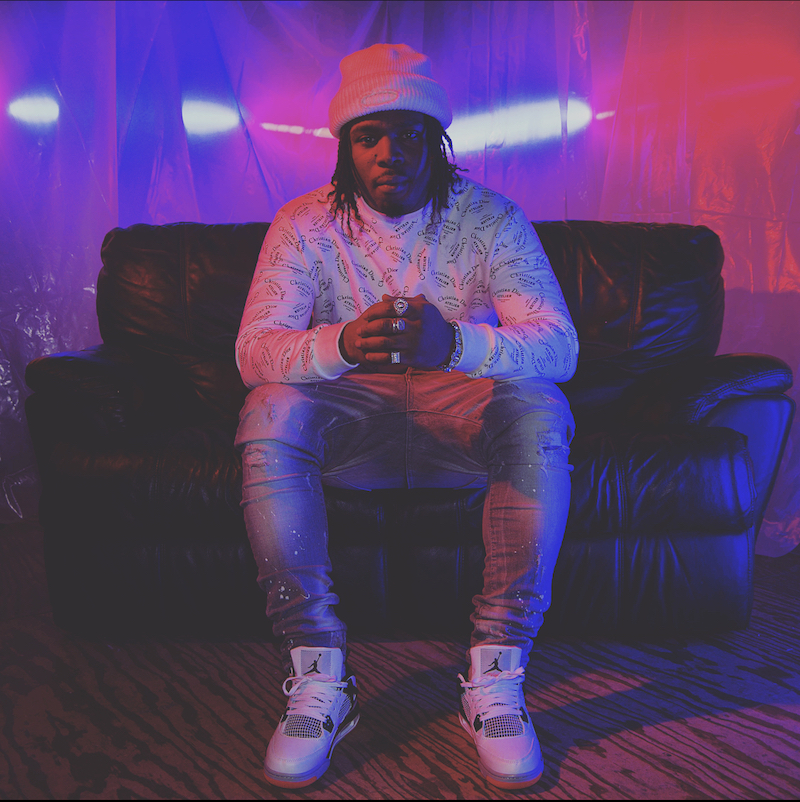 DA REAL3ST describes himself as a “melodic lyrical monster.” He spent most of his childhood and teenage years being raised by his single mother in Croydon, south London. Also, he spent two years living in Nigeria and eight years in America. Formerly a youth player at AFC Wimbledon, with several top-flight clubs interested, it was a surprise to his family when he decided to ditch the field for the booth.

DA REAL3ST started his musical journey under the alias, RMP (RealestMusicPlayed), and gained neighborhood and media support. After winning the prestigious Unsigned Stars competition, he was handed the award directly from Stormzy, a previous winner of the competition. 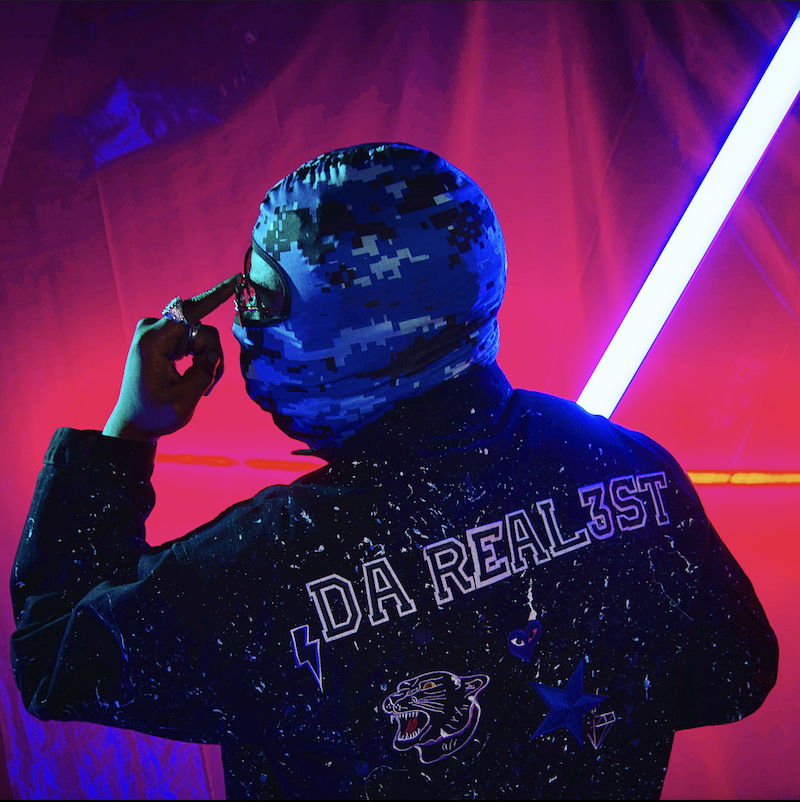 Things were on the up for the young musician until he was hit with the news of his mother passing away late in 2019. After taking a hiatus, he made a return and rebranded himself as DA REAL3ST. Now, he shows no sign of slowing down anytime soon. Also, in the coming months, he plans on increasing his stature and presence within the UK drill scene. 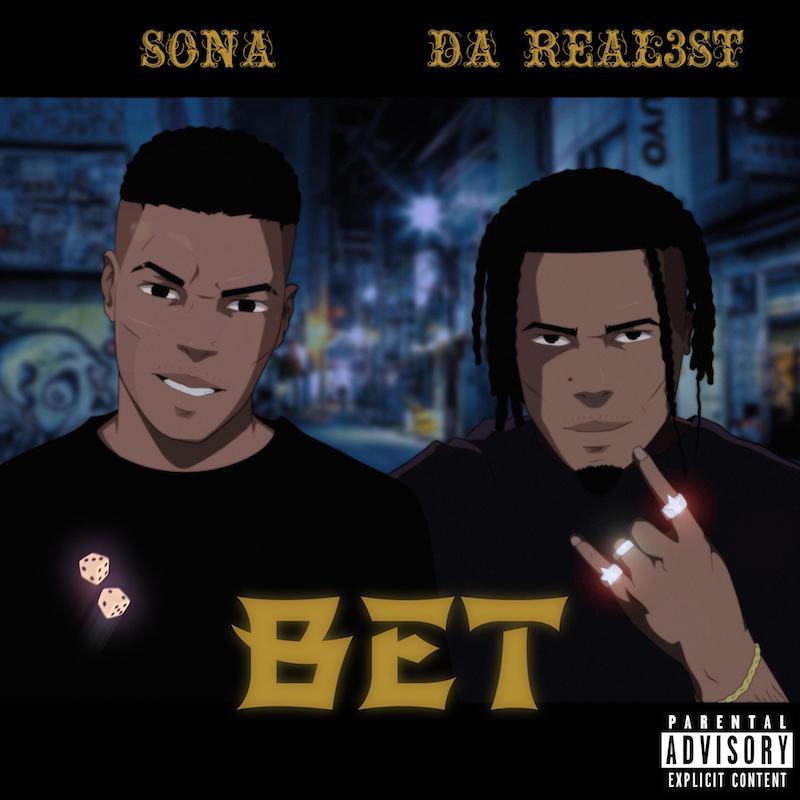