Coyle Girelli is the lead vocalists for The Chevin, an English indie-pop revival band. Not too long ago, he released his solo debut single, entitled, “Where’s My Girl?”.

“Where’s My Girl?” offers up a taste of the moody, romantic, cinematic tone of his new music, which he labels “Modern Noir.”

The single swims in a sound that mixes the crooning influences of Roy Orbison and Johnny Cash with some Morricone. Also, it exudes lust and longing with Girelli’s yearning chorus answered by a guitar riff. 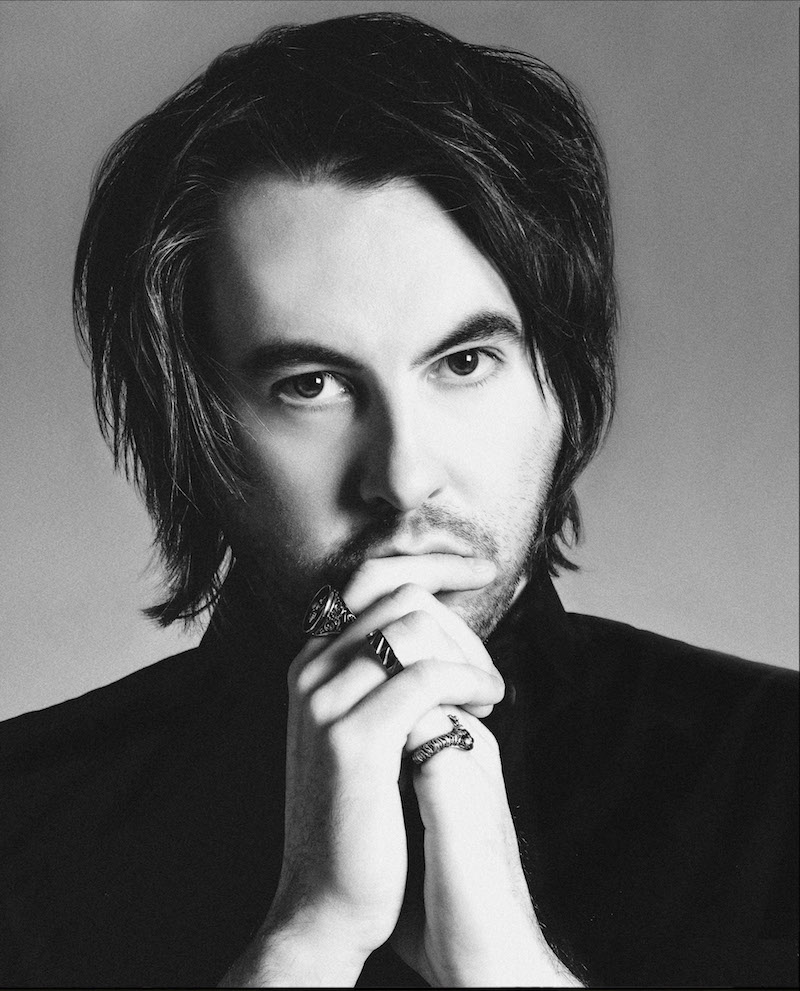 Originally from Leeds, England, Girelli is currently based in Brooklyn, New York. “Where’s My Girl?” is the lead single from his upcoming debut solo album, entitled, “Love Kills”. Also, sometime in the summer of 2018, the album will be released.

Davis is a writer known for iconic hits such as “Memories”, “In the Ghetto“, “Don’t Cry Daddy“, and “A Little Less Conversation” for Elvis Presley.

Girelli, blessed with the opportunity of working with Davis, described the magnitude of their songwriting sessions. 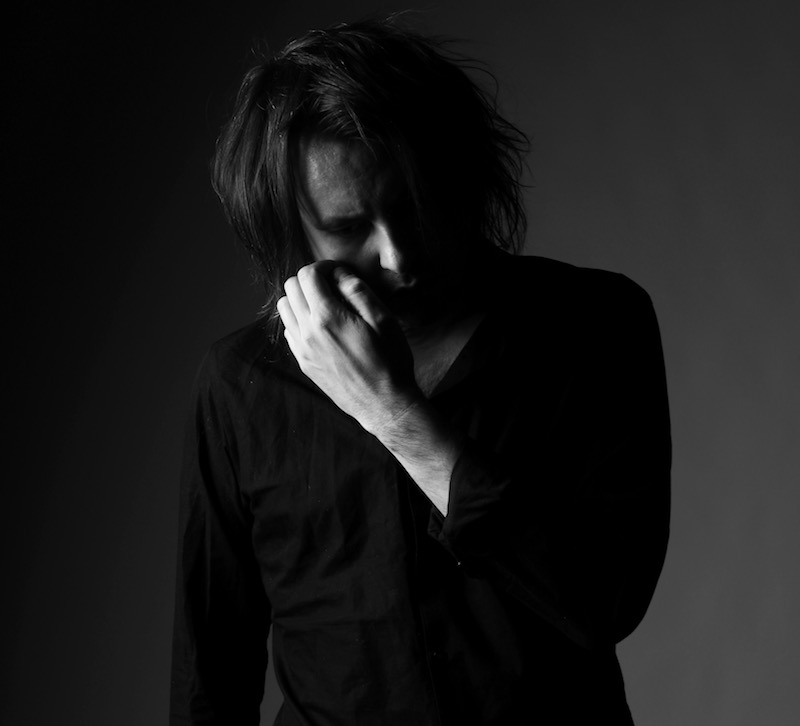 “Everything seemed to make more sense to me and I let my voice lead the way.” – Girelli

That songwriting experience with Davis opened a new path for Girelli. He wrote an entire album that is a fresh take on the romantic spirit of lusty early rock, dark and soulful Americana, and sweeping cinematic music.