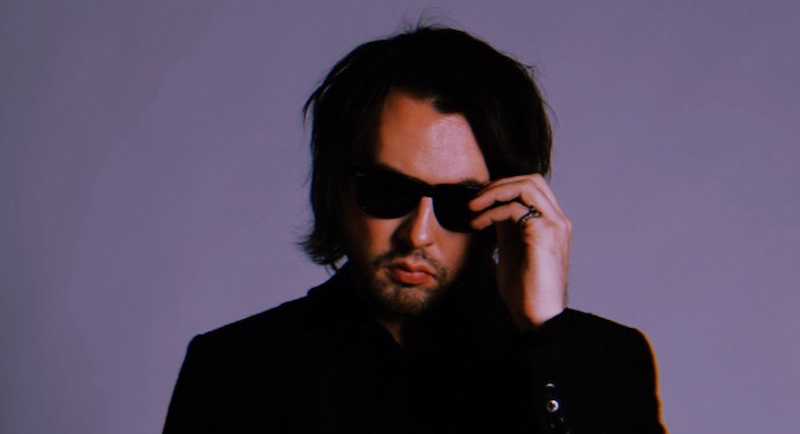 Coyle Girelli is an English singer-songwriter, and former frontman of The Chevin, an English indie-pop band. Not too long ago, he released “Disappear”, an enchanting ballad from his upcoming debut solo album, entitled, “Love Kills”.

“Disappear” speaks about lost love and severe heartbreak. The song’s delicate instrumentation allows Girelli’s charismatic vocals to be front and center as he values the idea of never loving another person ever again. 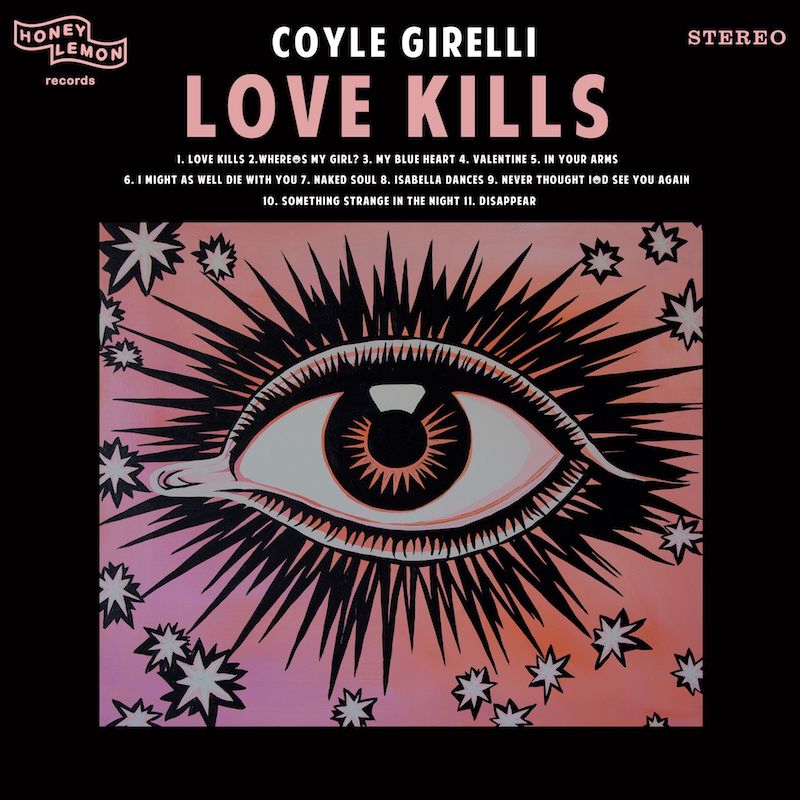 “Disappear is the last track on Love Kills. It felt like the natural album ender to this collection of songs. Although on first listen it may seem hopeless. To me, the song ends with hope and the realization that even in the darkest moments, it will always get better. We all will love again. Love like everything else lives in cycles. That’s the way of the universe, out of destruction comes rebirth. Disappear is the bookend to Love Kills, the song that opens the album.” – Coyle Girelli

In conclusion, Girelli has a remarkably timeless voice, which enables him to create evergreen music. Therefore, we recommend adding his “Disappear” single to your personal playlist.