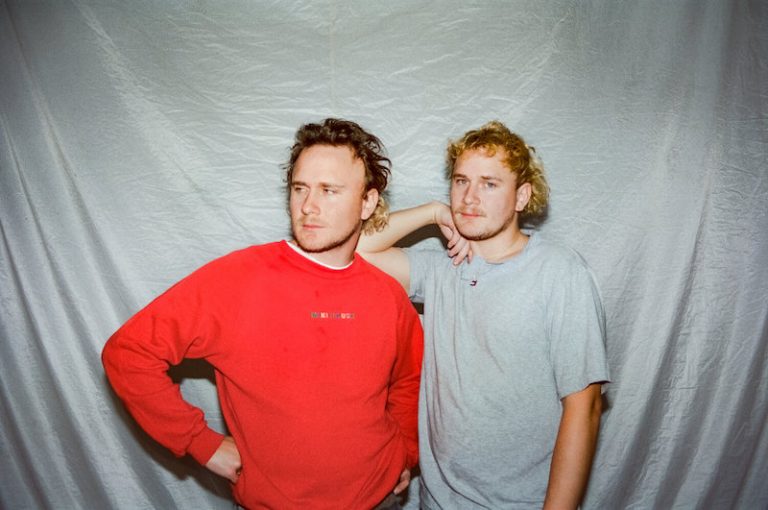 Cosmo’s Midnight releases a visualizer for their “Have It All” [Omar S Remix] single featuring Age.Sex.Location

Cosmo’s Midnight is an Australian electronic music duo consisting of twin brothers, Cosmo and Patrick Liney. Not too long ago, they released a visualizer for their “Have It All” [Omar S Remix] single featuring Age.Sex.Location via RCA Records. Omar S chiseled the funk-laden original into the kind of rough-and-ready club cut that he has built his reputation around over the past two decades.

“Omar S is one of our heroes. We’ve seen him play in Sydney every time he’s been in town for the past seven or so years. He’s one of the kings of Detroit house and techno. So we’re over the moon to have him reimagine ‘Have It All’ in his classic Omar style.” – Cosmo’s Midnight stated

‘Have It All’ contains a relatable narrative, ear-pleasing vocalization, and tuneful melodies. The likable tune possesses jazzy house-grooving instrumentation flavored with contemporary dance/house vibration. Furthermore, “Have It All” [Omar S Remix] serves as a tasty appetizer to what listeners can expect to hear from Cosmo’s Midnight, Age.Sex.Location, and Omar S in the near future. 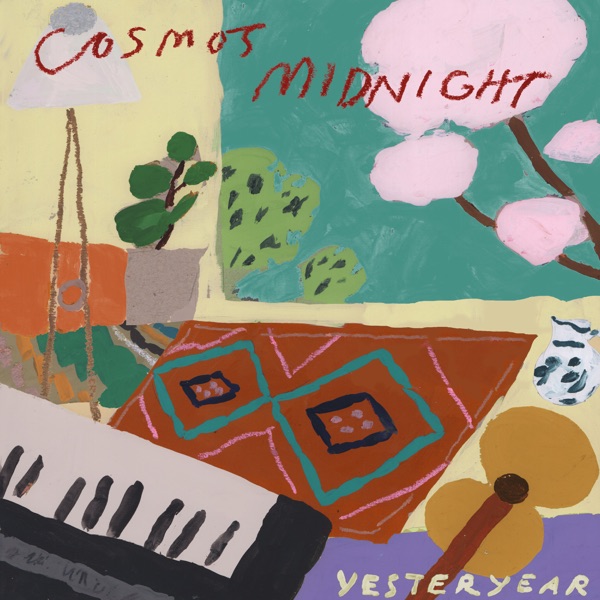 The entrancing Skeleten Rework of We Could Last Forever marks the beginning of a slew of forthcoming remixes from Hot 8 Brass Band, Gerry Read and Emma-Jean Thackray for Cosmo’s Midnight. The Yesteryear (Remixed) album brings new life to the duo’s 2020 sophomore LP, Yesteryear. The acclaimed album showed a maturation for the duo as songwriters, bringing Patrick to the lead vocal role. “Yesteryear” is a nostalgia-driven blend of alt-pop, R&B, psychedelia, disco, and funk. So far, the project has gained over 300 million streams and five Gold singles in the catalogue.

Age.Sex.Location is LA-based collective featuring some of the most prominent songwriters in pop. The group is fronted by John Ryan and Shungudzo, and supported by a revolving set of close friends and collaborators including Julian Bunetta, Liza Owen, Teddy Geiger, and AFTERHRS.

Omar S is one of the most respected figures in Detroit’s illustrious dance music scene. He is responsible for some of the city’s finest house cuts including Thank You 4 Letting Me Be Myself, The Shit Baby, and Psychotic Photosynthesis. Also, he’s the boss of his own label, FXHE, and over the last 15 years, he’s released six full-lengths and around 60 EPs. Recently, he released his “Aint No Real Pimps Anymore” EP and opened an exhibition in Detroit, Constant Gardens Party Store. 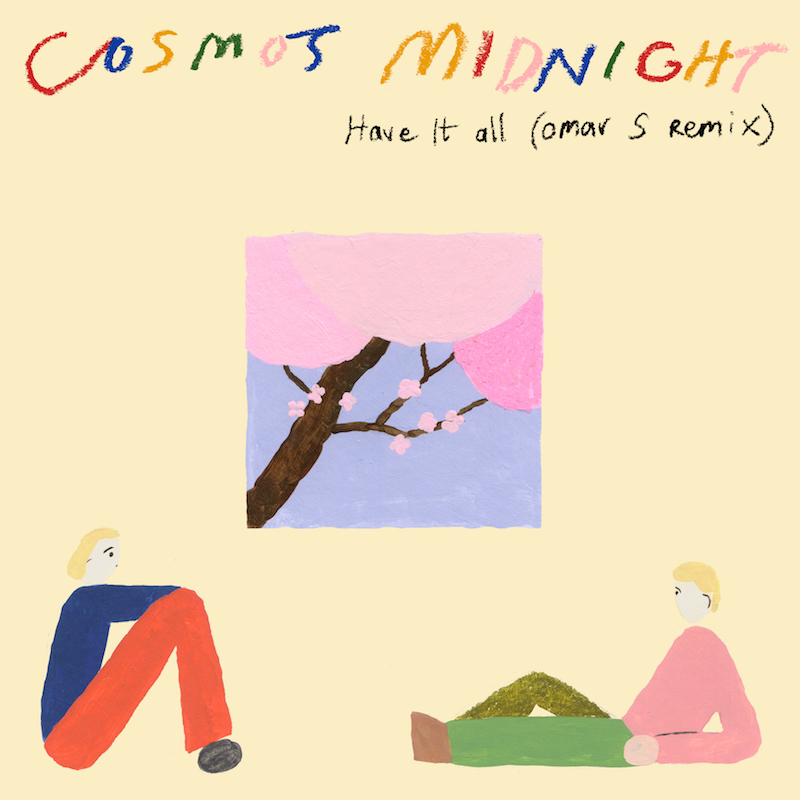 We recommend adding Cosmo’s Midnight’s “Have It All” single to your favorite dance/house playlist. Also, let us know how you feel in the comment section below. Mel Blanc’s famous catchphrase, “That’s All Folks!” Thanks for reading another great article on Bong Mines Entertainment. And always remember that (P) Positive, (E) Energy, (A) Always, (C) Creates, (E) Elevation (P.E.A.C.E).