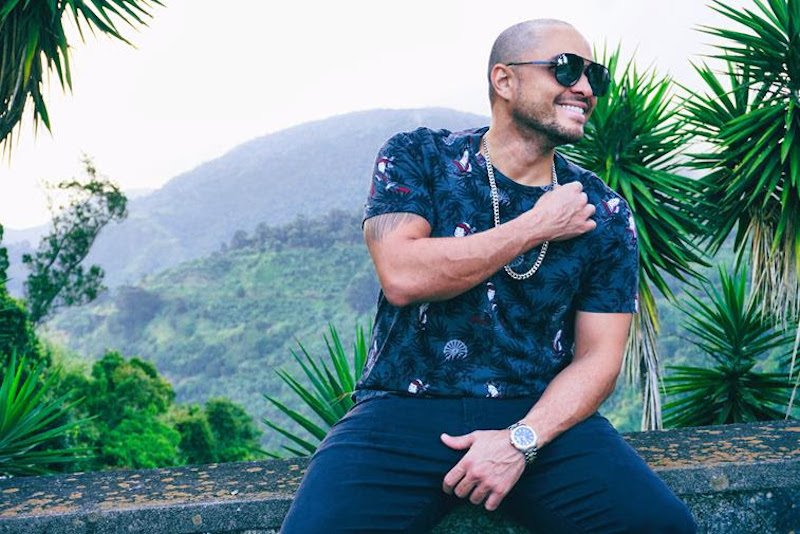 Conkarah is a recording artist and songwriter from Kingston, Jamaica. Not too long ago, he released a music video for his “Banana (DJ FLe – Minisiren Remix)” single featuring Shaggy (a 2x GRAMMY® Award-winner).

“It brings joy to my soul when I can share impactful rhythmic sounds that can alleviate some chaos in the world right now. This is why I live for music. It changes and evolves us no matter how trying the circumstances are.” – Conkarah

The audiovisual was filmed in Kingston, Jamaica, by director Jay Will (Major Lazer, Third World).

“I make songs to put smiles on people’s faces and to make people happy.” – Shaggy stated

‘Banana (DJ FLe – Minisiren Remix)’ has accumulated nearly 500 million combined streams. Also, it’s on the global Spotify Viral 50 for 5 weeks, Top 10 in 25 countries, and currently #5 on Shazam’s Global 200. Moreover, the song and its #BananaChallenge has exploded on TikTok. So far, over 28 million videos have been made using the track with four billion combined views on TikTok. “Banana” makes Conkrah the 406th most-listened-to artist in the world on Spotify this month. Not too long ago, he joined Shaggy for a red-hot live performance of “Banana” on ABC’s Good Morning America.

We recommend adding Conkarah’s “Banana (DJ FLe – Minisiren Remix) ” single to your personal playlist. Also, let us know how you feel in the comment section below.