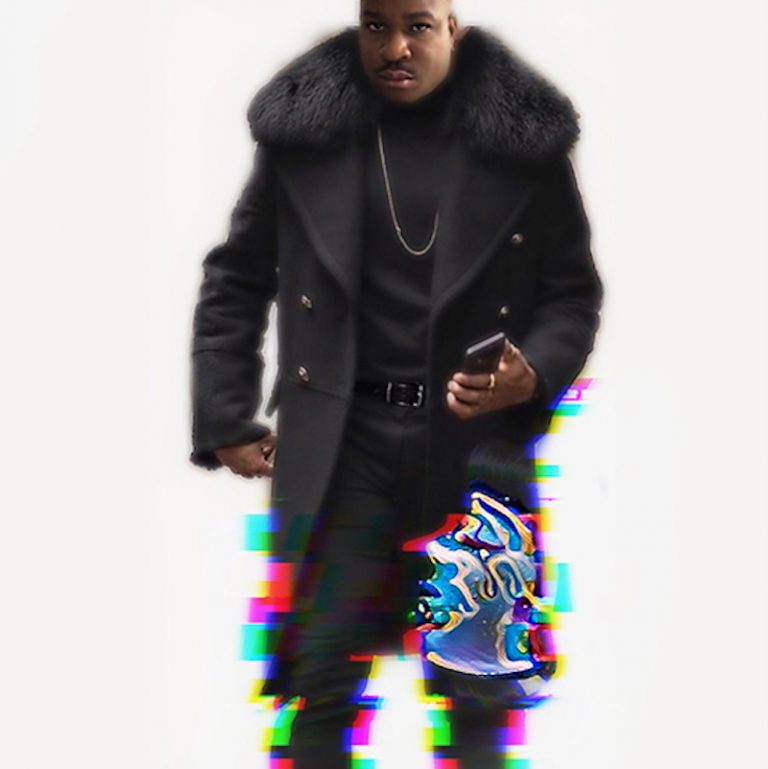 Cloudy Wingz (William Clark) is a Haitian-American rapper, songwriter, and investor/entrepreneur based in Indianapolis, Indiana. Not too long ago, he released a Latin-flavored hip-hop tune, entitled, “Papi Chulo.”

‘Papi Chulo’ contains an urban-street narrative and witty raps based on Cloudy Wingz’s real-life experiences. The likable tune possesses rhythmic instrumentation flavored with hip-hop, trap, and reggaeton elements. Furthermore, “Papi Chulo” serves as a tasty appetizer of what listeners can expect to hear on Wingz’s upcoming debut album, entitled, “Culture Shock,” set for release this Spring 2021. The project draws on inspiration from Wingz’s storied life. Also, it gives listeners the opportunity to get to know him on many different levels. 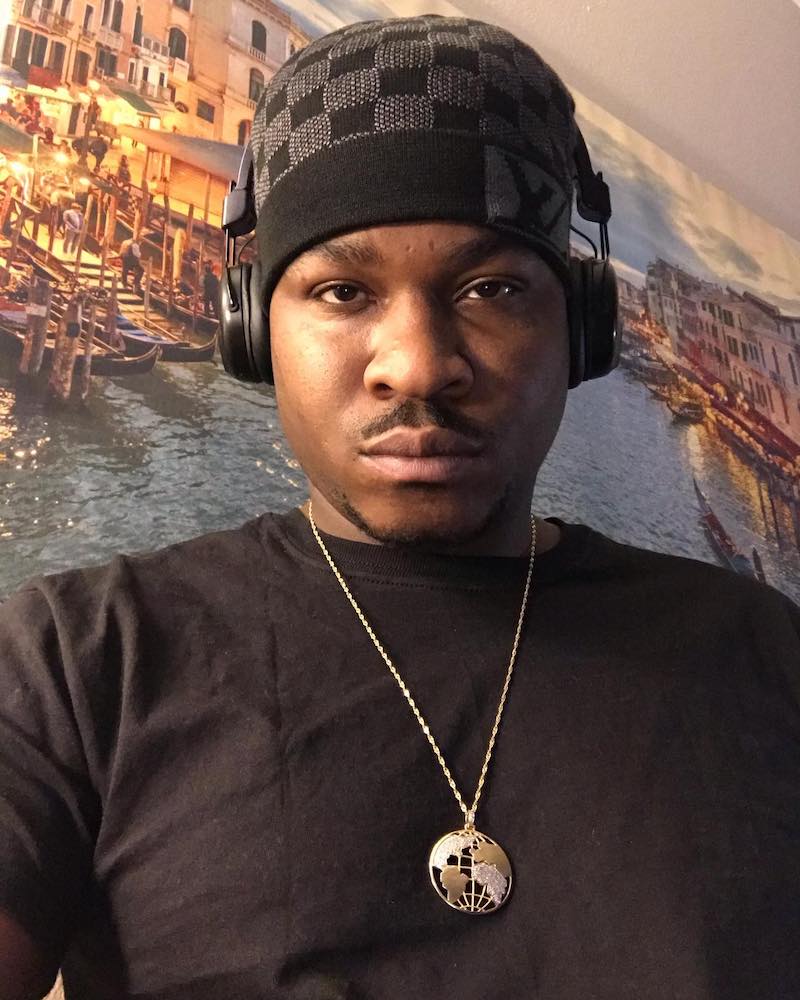 “This is my first album. So I wanted to make the best music possible, of course. Also, I wanted to experiment with different styles in order to create something that all different walks of life can hold onto for years to come. I wanted to rap straight bars from the heart while staying true to hip-hop. Also, I wanted to touch on subjects like growth, love, sacrifice, dedication, disloyalty, wins, losses, inspirations, anger, and death.” – Cloudy Wingz stated

Cloudy Wingz went from child TV host to military-style boot camps. From facing two lengthy sentences to a burgeoning business and music career. His life is ripe with stories of trials and triumph. The artist is originally from Port au Prince, Haiti. At the age of three, he was adopted in America after the majority of his biological family were murdered. Other family members passed away from natural disasters and causes. 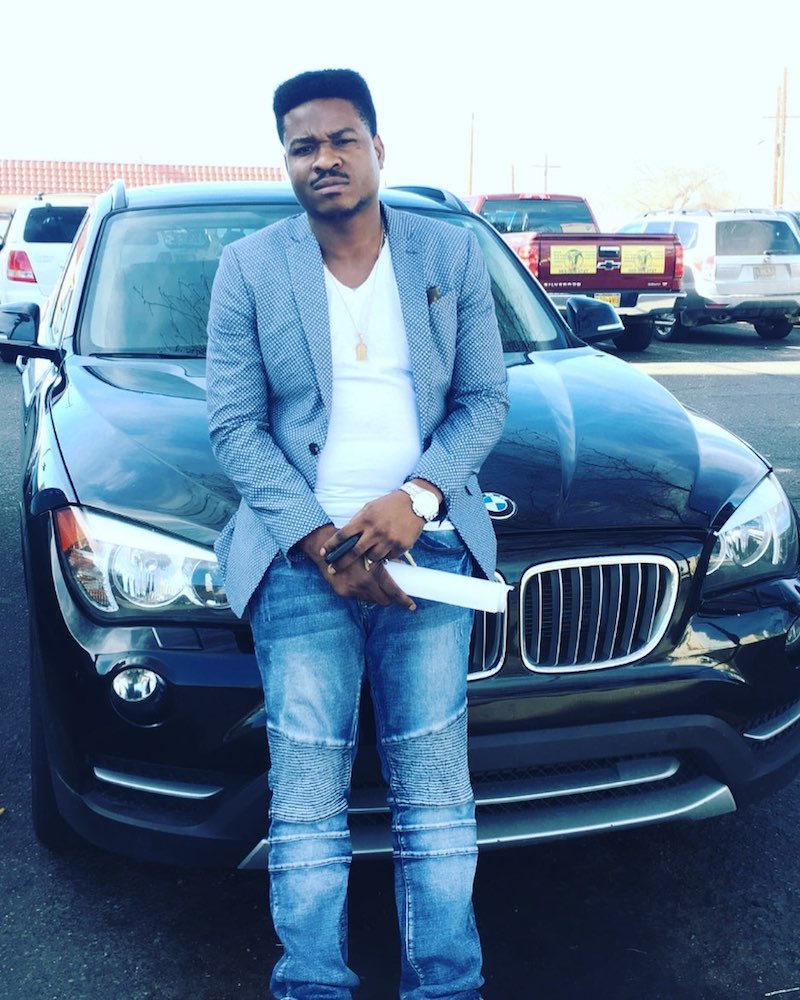 Cloudy Wingz’s early days in his adoptive home were filled with music, travel, and time as a child TV host. However, a series of events would soon find him at odds with the path he was walking. He (and his adoptive mother) fled abuse, finances in the home being tight, and a series of stays in detention centers. Group homes, therapeutic care centers, military-themed boot camps, and psychiatric offices followed.

On one hand, there was an array of music, business, and sports aptitude including proficiency at football and a shot at state championships. On the other, legal troubles for stealing, drug dealing, and weapons possession hindered him. After facing lengthy sentences in a federal penitentiary twice, and an ultimate plea deal, Cloudy Wingz turned his attention to his initial love for business and music. 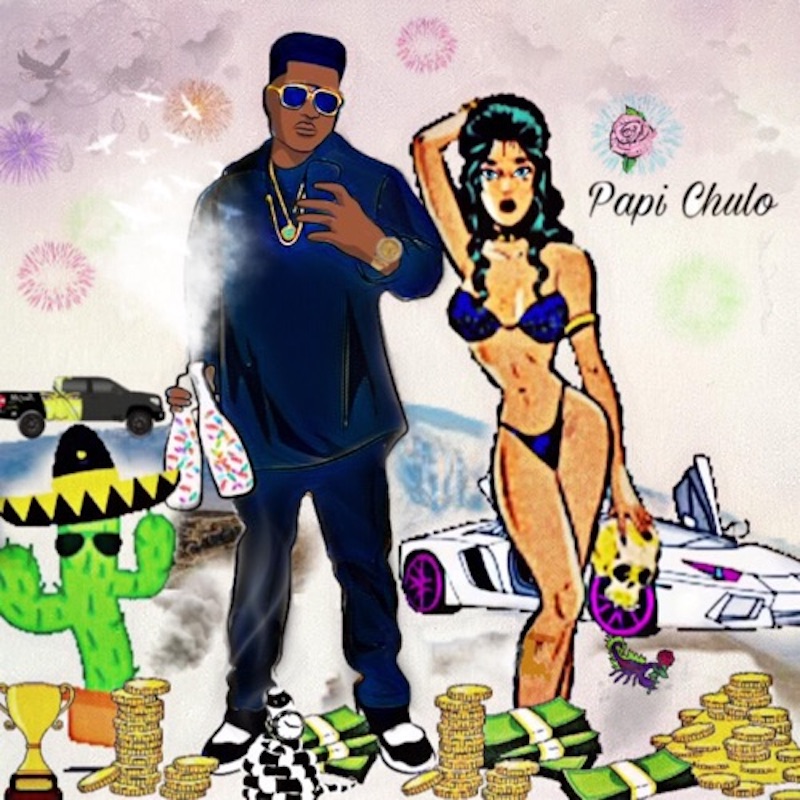 “I wanted to use ‘Culture Shock’ to formally introduce myself and my story to the world while connecting with them through my own struggles. My approach was to take bad energy and good energy and project them into the world as an expression of poetry in trap form. Music is something that should evoke thoughts and emotion, but also be enjoyed.” – Cloudy Wingz stated

We recommend adding Cloudy Wingz’s “Papi Chulo”  single to your favorite playlist. Also, let us know how you feel in the comment section below. Mel Blanc’s famous catchphrase, “That’s All Folks!” Thanks for reading another great article on Bong Mines Entertainment, and always remember that (P) Positive, (E) Energy, (A) Always, (C) Creates, (E) Elevation (P.E.A.C.E).