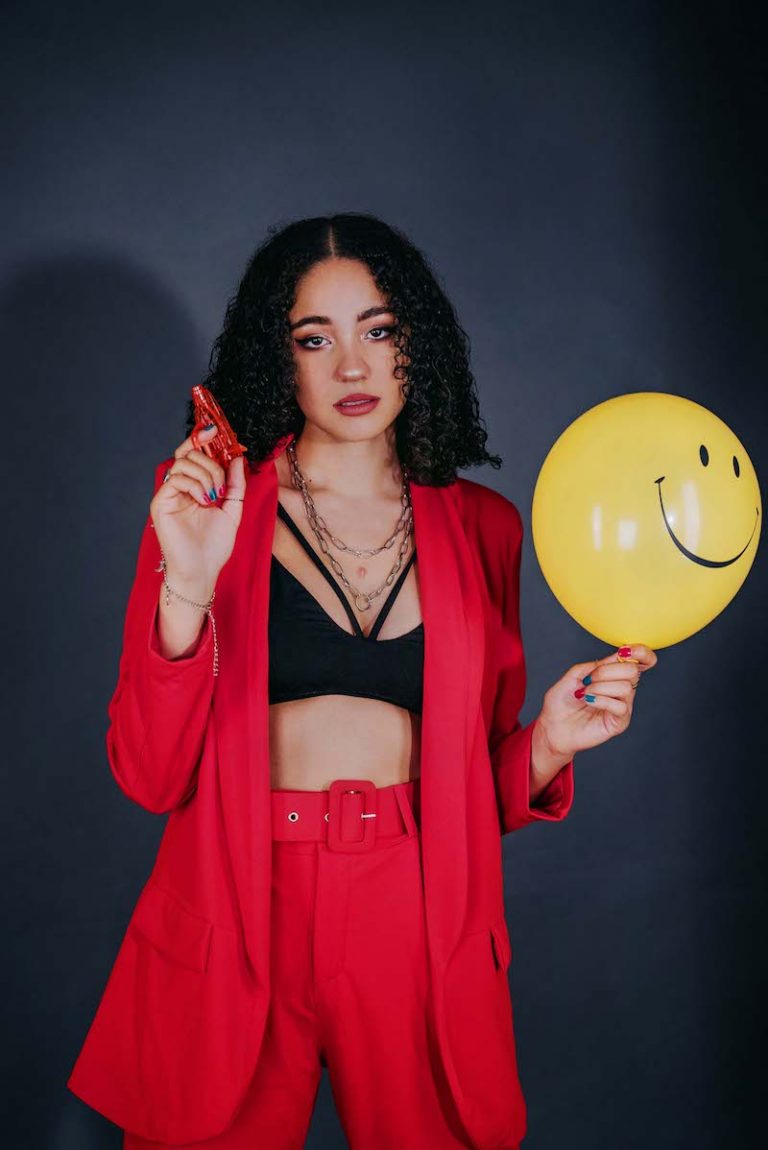 Cloudy June is an up-and-coming singer-songwriter from Germany. Not too long ago, she released a lovely electro-pop tune, entitled, “Kill Your Darling.”

“Can’t comfort you when you’re sad. He don’t do you right in bed. He ain’t got the big checks. Why don’t you try me? Always out with the guys instead of taking you on date nights. What the f***? How many times do you sigh? Why don’t you try me? I can take you places that you have never been. I can make you crazy for the hell of it. Girls should stick together, I’m talking skin-on-skin. If you ask me, you better kill your darling. It’s just that easy.” – lyrics

‘Kill Your Darling’ contains ear-pleasing vocals and a relatable subject matter that will resonate well with fans of FLETCHER and Hayley Kiyoko. The likable tune possesses vibey instrumentation flavored with contemporary and electro-pop elements. Furthermore, “Kill Your Darling” serves as a tasty appetizer to what listeners can expect to hear from Cloudy June in the near future.

“He doesn’t love you the way that he should.”

“‘Kill Your Darling’ is about a woman who is dating a very questionable man. And about me motivating her to leave him and eventually becoming my girlfriend instead.” – Cloudy June explained

For three years, Cloudy June was the lead singer of a Death Metal band. Now, she’s going solo, reaching fans all across the globe with her new music. In 2019, she was labeled, “One of Berlin’s promising emerging songwriters.” The young self-made musician counts over two million streams online via Spotify. Her first demos, which she released on SoundCloud at the tender age of 14, were only meant for her friends to hear.

Cloudy June discovered the TikTok app during the lockdown, and she began to shoot and post the first clips to her songs. Shortly after, her video for her single, “Unthinkable,” went viral with over 200,000 views in 24 hours. The next day, Cloudy woke up to thousands of new followers and fans of her music. Also, “Unthinkable” reached over 16,000 Spotify streams on release day without big playlist support. Now, over 180K people listen to Cloudy’s music every month on Spotify. 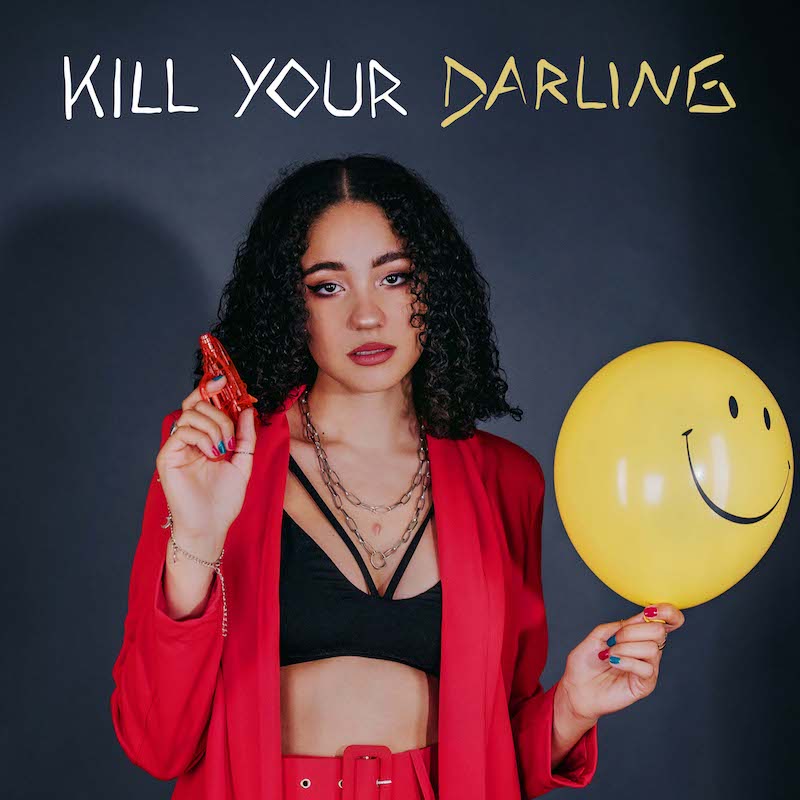