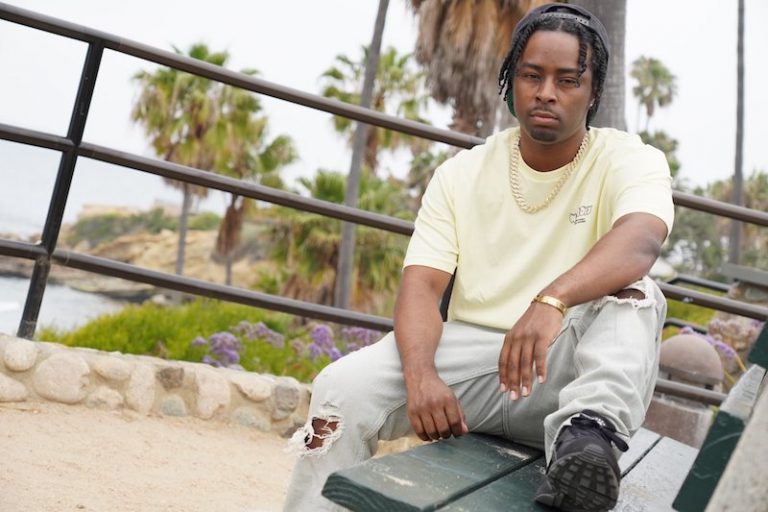 Cliff Savage is an urban recording artist from Long Beach, California. Not too long ago, he released a club-friendly rap tune, entitled, “Quarterback,” just in time for the NFL playoffs.

“Back on me let’s see, what you’ve got for me tonight? B*tch, you betta leave that ni^^a, he don’t even beat it right. I know that she keep it tight, I just wanna treat you right. We like to sit at the top, she like to whip in a drop. I hit it, she take off her crop. Yeah, she don’t want a ni^^a to stop. I’m ready to show all you ni^^as the way, it’s either they hate or they give you the praise. I don’t give a f*** about what none of you say. Quit thinking I’ll give you the time a day.” – lyrics

‘Quarterback’ tells an intriguing tale about a young guy who finds himself inside an exclusive LA strip club with his crew. Apparently, he’s celebrating life and throwing money at a desirable dancer. While getting an exotic lap dance, he realizes that she’s a freaky money getter. Therefore, he asks her, “Tell me what I gotta do to make you throw it like a quarterback?” Later, he and the stripper exit the club and he drives them away in an expensive foreign vehicle.

‘Quarterback’ contains a football-themed narrative and an ear-pleasing rap flow that will resonate well with fans of Tory Lanez, Big Sean, and Tyga. The likable tune possesses melodic instrumentation flavored with a contemporary rap vibration. From the field to the strip club, “Quarterback” is definitely going to make her “throw it!”

From the success of The Jerk Movement to performing at Rolling Loud Miami 2021, Cliff Savage is known for his consistency and tenure. His hit single, “Uber,” has charted on Spotify’s United States Viral 50 and Germany Viral 50. Also, the song has accumulated over 12 million global streams across all platforms to date. 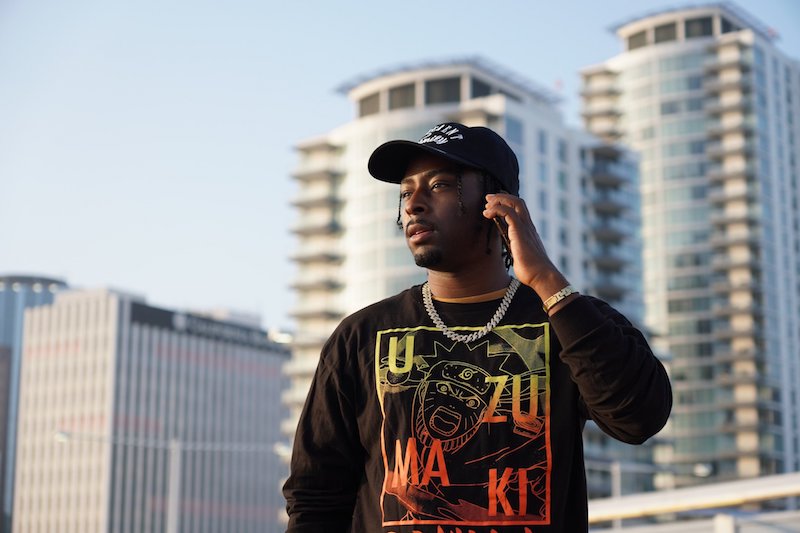 “If you think she’s the baddest here, ni^^a, more than likely, she came with us.” 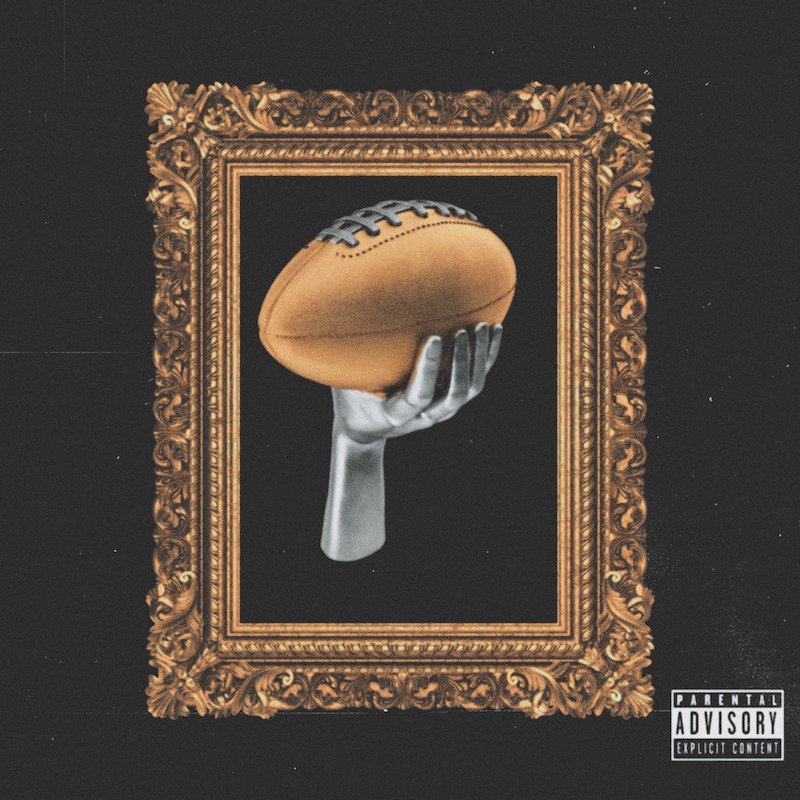