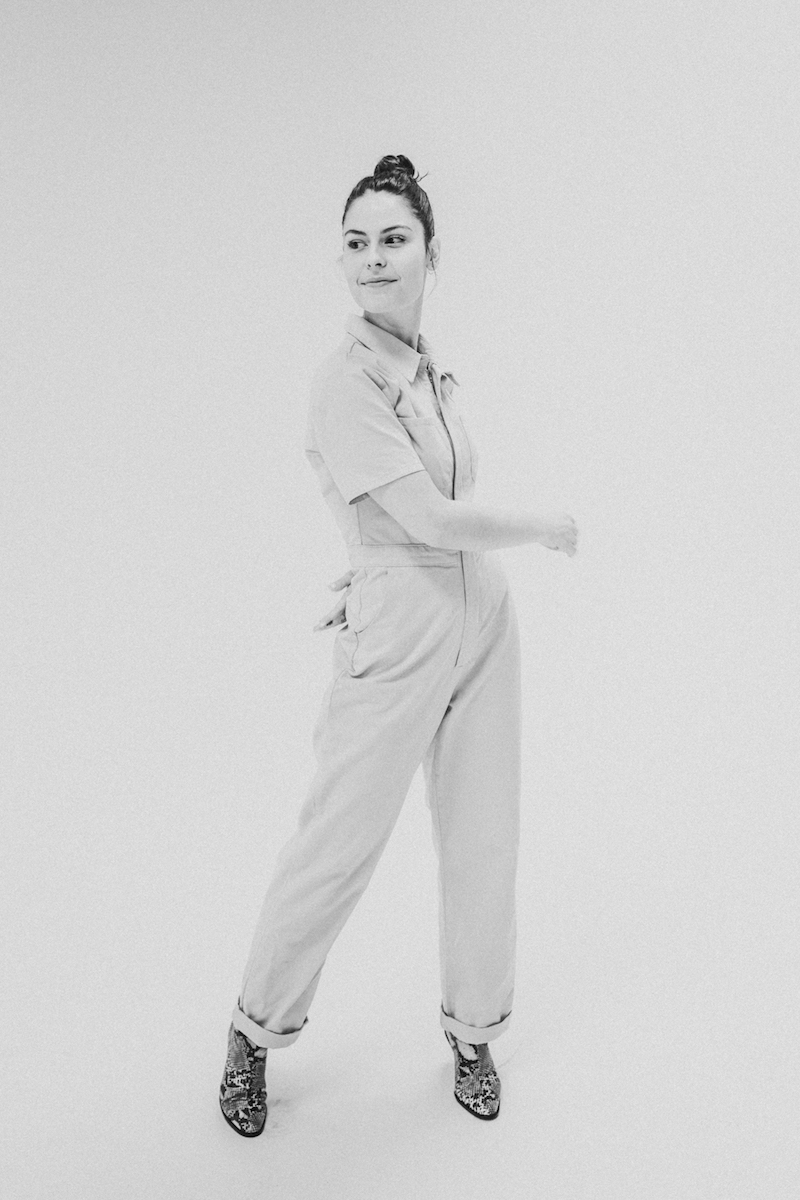 Claire Ridgely is a singer-songwriter based in Montreal, Canada. Not too long ago, she released a country-inspired music video for her “Gunshot” single.

“When you’re first starting out with a new love, things feel a little unsteady, but so full of passion. My new song, ‘Gunshot’, is inspired by my own relationship. In the beginning, I was the one pursuing him. I knew we’d be good together, and I wanted so badly to win over his heart. It sounds like a fun game of tug of war, but once I drew him in and took my foot off the gas, he met me right there in the middle.” – Claire Ridgely

‘Gunshot’ tells a flirtatious tale of a young woman who is head-over-heels in love with her new beau. Even though he possesses a strong gun, she admits that one bullet ain’t enough to hold her for too long. Therefore, she eagerly waits for his return. Later that night, a shot rings out loud and she is struck by a bullet made by design.

“Gunshot” was produced by my favorite duo, Pops & Poolboy. Both the melody and the name of the song came to me during band practice one day. The mood was there, and the lyrics flowed naturally. The recording experience was particularly fun as I had to bring a good deal of energy. A lot of dancing went on in that booth!” – Claire Ridgely

‘Gunshot’ is Claire Ridgely’s biggest solo swing at the mainstream so far. After nearly 20 million plays as a featured artist, she has decided to tell her own story. Furthermore, ‘Gunshot’ is a single from her upcoming solo EP and it reveals a side of Claire Ridgely that listeners have never heard before.

We recommend adding her “Gunshot” single to your personal playlist. Also, let us know how you feel about it in the comment section below.