Ciara Rae is a singer-songwriter based in Nashville, TN. Not too long ago, she released a sensational disco-pop tune, entitled, “Cinnamon.”

“I’m so glad I found you, it’s true, you got me caffeinated, baby. Every cup is the same when you going day-to-day, but that flavor you got, it takes me away. You’re like cinnamon in my coffee, a little hint of magic. When it gets around my soul now, I’m hoping I can catch it before I touch down.” – lyrics

‘Cinnamon’ tells a sweet tale about a young woman who can’t seem to get enough of her significant other’s magic. “As soon as your eyes open that’s when my day begins,” she tells her partner. Apparently, when they are together, she feels extremely hot, oftentimes finding herself in desperate need of ventilation. Later, she tells her companion, “I’ve been thinking about sipping on you morning, night, and afternoon ‘cause you’re like cinnamon in my coffee.” 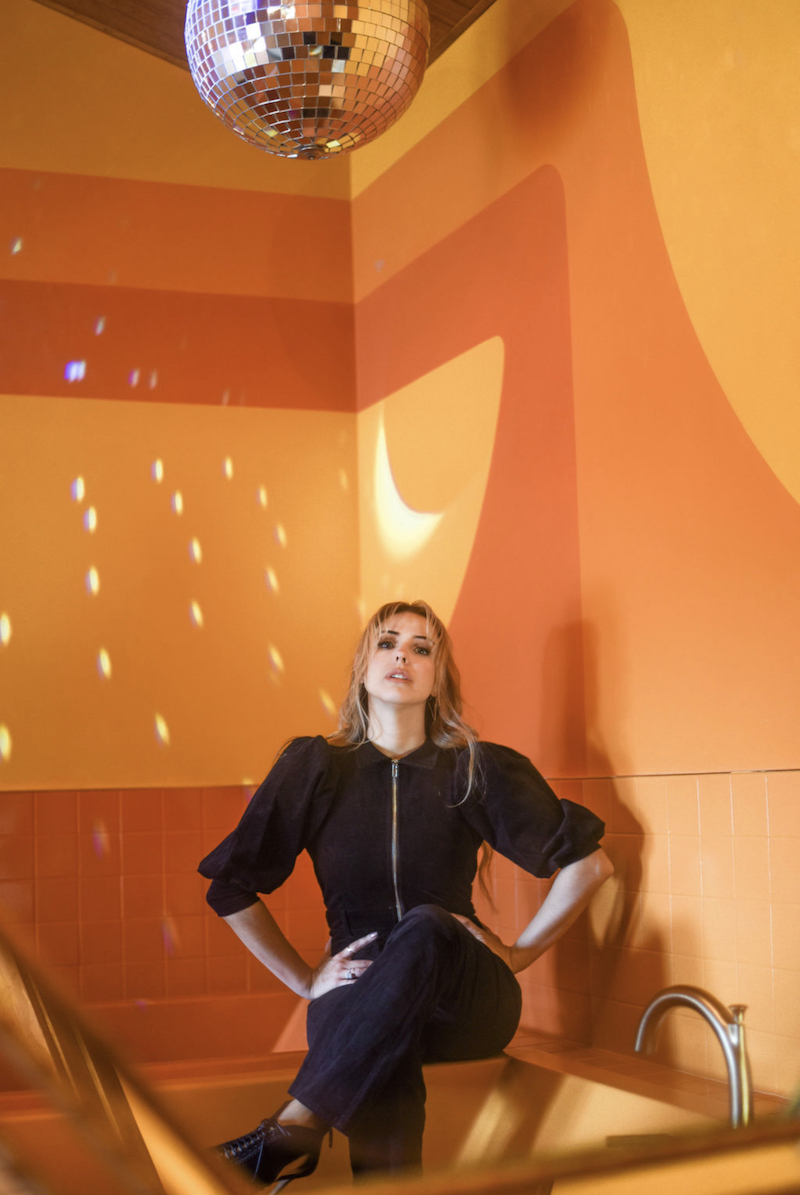 “I don’t usually write love songs. But one morning, I was drinking coffee with my co-writer, Mick Fury. Both of us were talking about our significant others. We came to describe them as being the people that add that extra spice to your life. The people that make it all better like cinnamon in your coffee.” – Ciara Rae explained 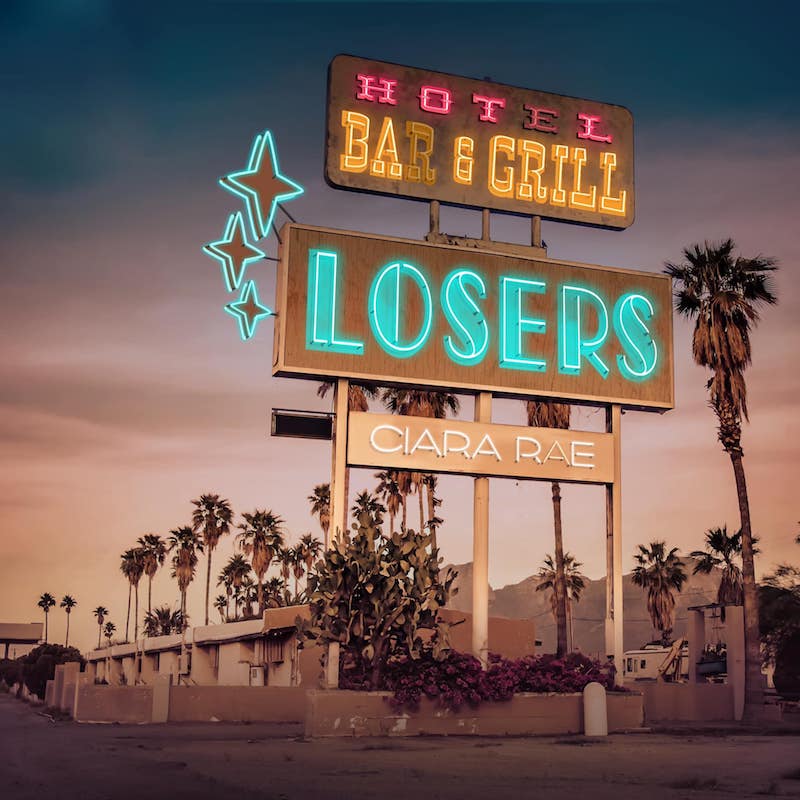 “‘Losers’ is an accumulation of everything that happened over the last two years. Coping with what was happening in the world and personally. A way to escape and tell stories hopefully everyone or anyone can relate to. Now looking back, it was one of the most incredibly life-shifting times. But when it started, I had no gigs, no money, and no music. And that’s how ‘Losers’ was born.” – Ciara Rae explained

We recommend adding Ciara Rae’s “Cinnamon” single to your favorite disco-pop playlist. Also, let us know how you feel about it in the comment section below. Mel Blanc’s famous catchphrase, “That’s All Folks!” Thanks for reading another great article on Bong Mines Entertainment – the hot spot for new music. Always remember that (P) Positive, (E) Energy, (A) Always, (C) Creates, (E) Elevation (P.E.A.C.E). Contact us on social media via Twitter, YouTube, Instagram, or Facebook, and let us know what’s going on. “Disclaimer: This post contains Apple TV and Apple Music affiliate links. When you buy through links on our site, we may earn an affiliate commission.