Christina Kalyss is an up-and-coming contemporary R&B artist. Not too long ago, she released a music video for her “Stoner Boy” single.

The retro video finds Christina Kalyss in a bedroom dressed in a revealing white outfit. The following scene shows her performing in front of a backdrop displaying a moving body of water.

‘Stoner Boy’ tells a romantic tale of a woman who has the fever for a certain gentleman in her life. She feels good when they are together and sees nothing more valuable in life than being in his warm embrace. 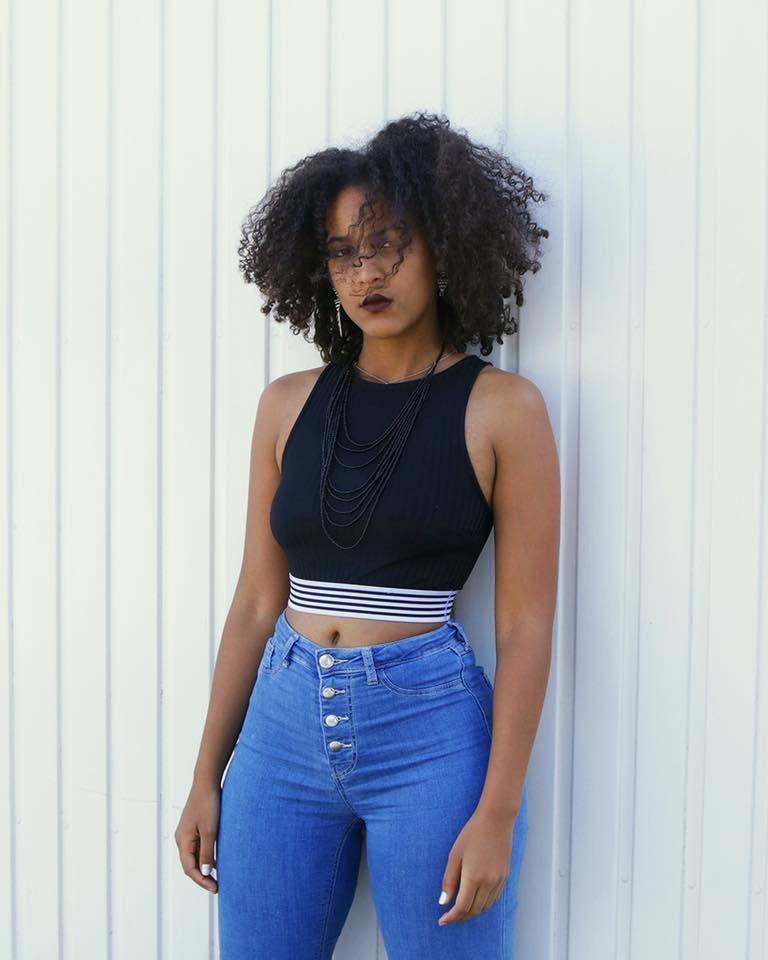 The artist grew up in a musical household and her inspirations include American musicals and early ‘90s and new age R&B. In 2017, she received the desire to pursue a solo career in music shortly after appearing on a German talent TV show. Since then, she’s been developing her sound while working on her upcoming debut EP.

Check out Kalyss’ music video for her “DTMWTD” single, which stands for ‘don’t tell me what to do’.

We recommend adding Christina Kalyss’ “Stoner Boy” single to your personal playlist. Also, let us know how you feel about it in the comment section below.