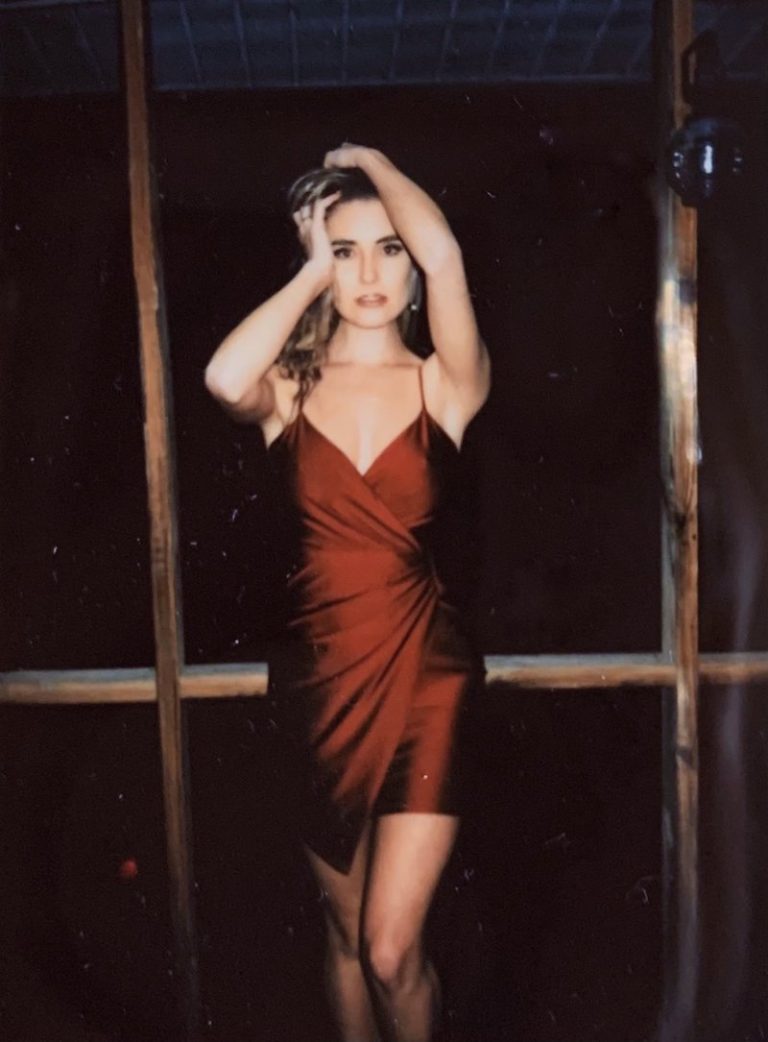 Chloe Gilligan is a talented singer-songwriter from Georgia. Not too long ago, she released an appealing audiovisual for her dreamy pop ballad, entitled, “Front Porch.”

“I look like the cartoon girl in your phone. The one in the red dress if her hair was a mess and you like you don’t want to go home. But you don’t want to ask me to cancel your taxi. I watch you wonder if it’s cliché for you to kiss me on my birthday. You got me standing here and it’s about as clear as pouring rain. You can’t stay but I don’t wanna watch you go. I can’t say what I wanna let you know. So, why don’t we just leave us on the front porch? The rain pours heavy, you kiss me ‘til my arms are empty.” – lyrics

‘Front Porch’ chronicles a memorable night at Chloe Gilligan’s 22nd birthday party. The song was released on her birthday (Feb. 24, 2021), which is the third anniversary of the night that inspired the track. Furthermore, “Front Porch” serves as a tasty appetizer of what listeners can expect to hear on Gilligan’s upcoming full-length project arriving late in 2021.

The Chloe Gilligan-directed music video finds the charismatic singer in a cabin reminiscent of the same house, and front porch, where the song draws inspiration from. Complete with pouring rain (and snow) the video is a simple, yet powerful totem to love that we know won’t last. 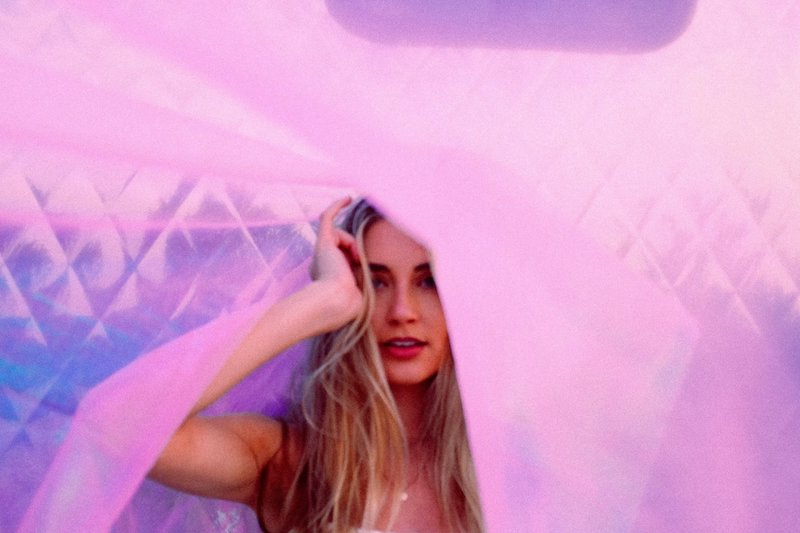 “‘Front Porch’ is about a perfect, rainy, whimsical birthday kiss I had on my twenty-second birthday. I wanted the song to really match the feeling of being whisked away in this unexpected moment. Also, the classical guitar strumming combined with a haunting piano really set this perfect scene for a forbidden romantic moment at midnight in the pouring rain.” – Chloe Gilligan explained

Not too long ago, Chloe Gilligan attended the Sundance Film Festival 2020. She performed for presenting sponsors, Acura and Chase Sapphire. Also, she was selected as an official SXSW 2020 artist and invited to perform at Sofar Sounds in Seattle. Currently, she is in the process of finishing her most ambitious work to date. Her last release, “Still With You,” was featured on Spotify’s editorial playlists “Fresh Finds Pop,” and “Fresh Finds” for a staggering eight and four weeks respectively, reaching nearly 800,000 listeners worldwide. The visualizer has earned nearly 60,000 views to date.

Gilligan’s songs take listeners on journeys through her musical career, loves (past and present), and navigating adulthood. With 30k monthly listeners on Spotify, Gilligan’s audience is showing impressive growth thanks to marquee editorial placements by DSPs, and consistent, engaging content on her Instagram. 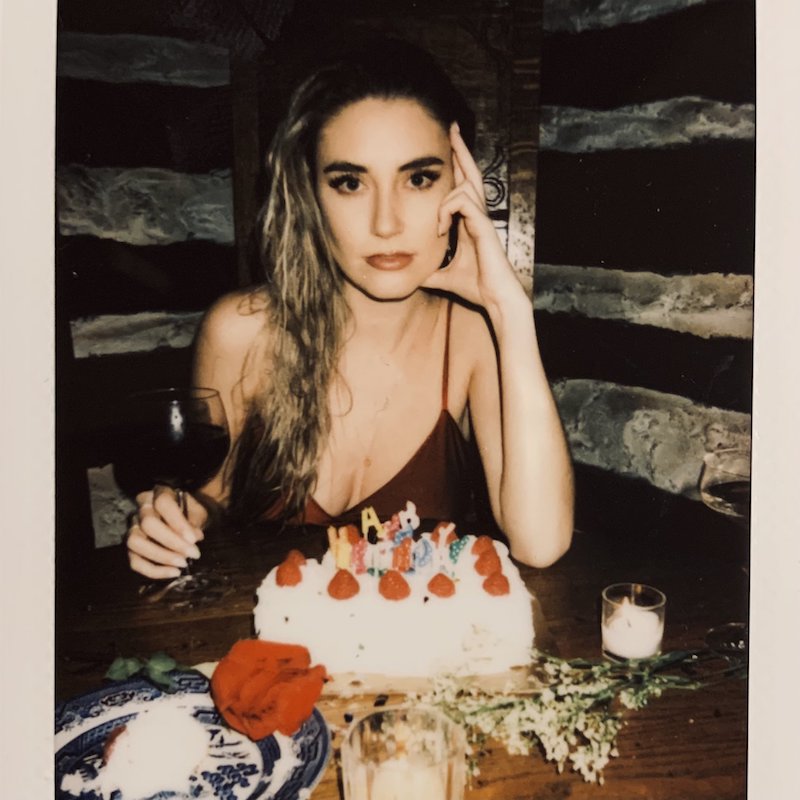 ‘Front Porch’ contains a relatable narrative, ear-pleasing vocals, and tuneful melodies. The bittersweet tune possesses piano-laden instrumentation flavored with a warm indie-pop aroma. Furthermore, “Front Porch” serves as a tasty appetizer of what listeners can expect to hear from Chloe Gilligan in the near future as she releases more triumphant pop confections.

We recommend adding Chloe Gilligan’s “Front Porch” single to your favorite playlist. Also, let us know how you feel in the comment section below. Mel Blanc’s famous catchphrase, “That’s All Folks!” Thanks for reading another great article on Bong Mines Entertainment, and always remember that (P) Positive, (E) Energy, (A) Always, (C) Creates, (E) Elevation (P.E.A.C.E).