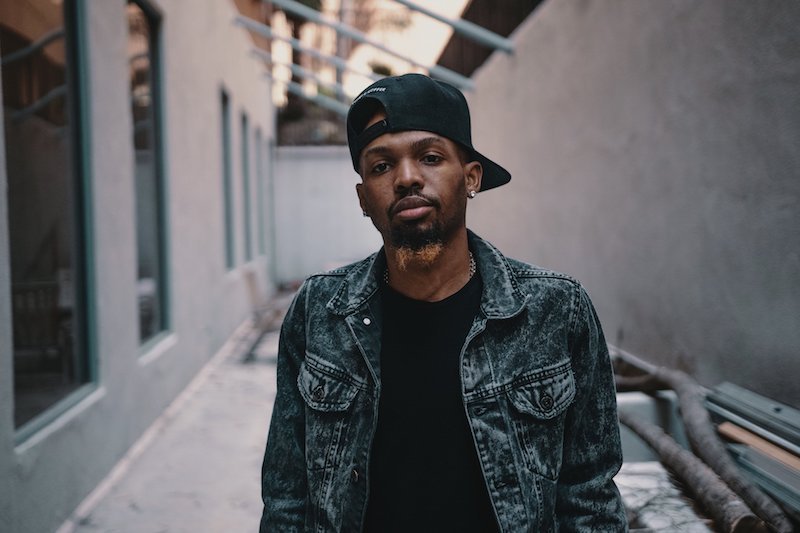 Chizzy Stephens is a multi-platinum producer and artist from Augusta, Georgia. Not too long ago, he released an in-studio video for his “T-Pain” single.

“I’m a fan, man, I wish I had a couple of more bands. ‘Cause I’m caught up in the way you do your dance. I was leaving but I’m making some new plans. I’m in a trance, yeah. Now I know what T Pain felt like. Spent this cash on you now I’m falling for you. Just one song won’t do.” – lyrics

‘T-Pain’ tells a lustful tale of a young guy who finds himself losing his mind inside of a strip club. Apparently, he makes it rain while the woman he desires is going up and down a pole like an acrobat. Later, he requests to know her real name because he wants to get to know her on a personal level in more ways than one. 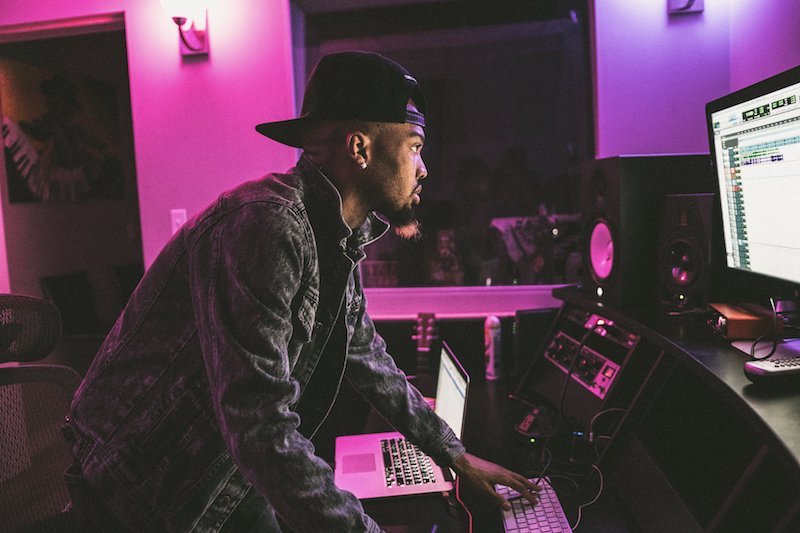 “I got together with some friends and wrote/recorded this on a beach in Malibu, CA. It’s about this one time I went to a strip club in Cancun & caught eyes with a very attractive woman. In my head, I said, ‘Now I know what T-Pain felt like’ and thought to myself that could be a cool concept. The song is paying homage to T-Pain’s debut single, ‘I’m In Love With A Stripper’.” – Chizzy Stephens

Not too long ago, Chizzy Stephens quit his day job as a Creative at an Apple Store, where he taught customers how to use beginner and professional software. Since then, he has produced and co-written songs for Chris Brown (“I Can’t Win”), Jennifer Lopez, Justin Bieber, DJ Snake, GASHI, K-Pop sensation Got7, and others. Also, he has composed tracks for over 100 different TV shows including VH1’s “Black Ink Crew”, A&E’s “Beyond Scared Straight”, BET’s “Being Mary Jane”, and FX’s Golden Globe-winning show, “Atlanta”.

We recommend adding Chizzy Stephens’s “T-Pain” single to your personal playlist. Also, let us know how you feel about it in the comment section below.