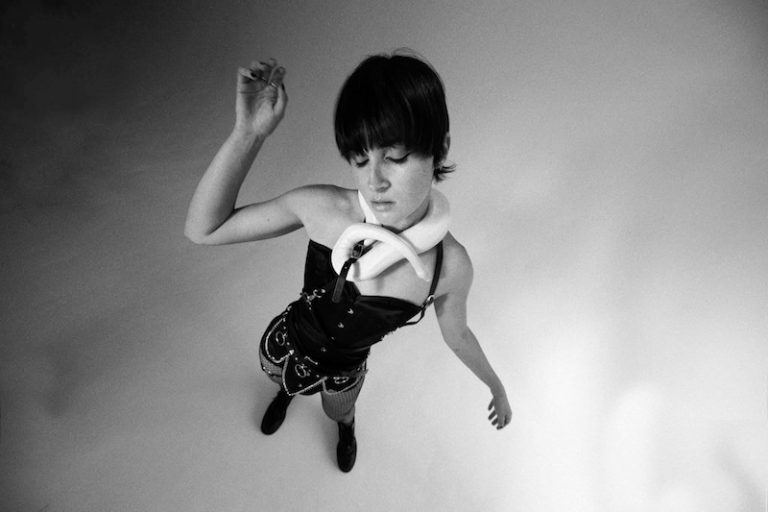 Cherry Lena is a talented singer-songwriter from Montreal, Canada. Not too long ago, she released a wonderful indie-R&B tune, entitled, “Love-Bombed And Ghosted,” produced and mixed by producer duo, Pops & Poolboy.

“It’s about a boy I met in June. I fell hard and fast. He showered me with love and affection and then simply vanished from my life. It hurt my pride the most. I felt like such a fool since he was never even mine. Although the subject of the song is sad and emotional, the melodies are bubbly and catchy because it portrays the mood of the day I recorded it. At that exact moment, we were just kids having fun and creating and I was feeling grateful to be able to share and create.” – Cherry Lena explained

‘Love-Bombed And Ghosted’ touches on the type of person who feeds off others’ affection. Then, they run and hide because they are scared to feel something beyond the shallow waters of ghosting.

‘Love-Bombed And Ghosted’ contains a relationship-based narrative, ear-pleasing vocals, and tuneful melodies that will resonate well with fans of Gracie Ella. The melancholic tune possesses guitar, bass, and percussion-laden production flavored with neo-soul, indie R&B, and pop sensibility. Furthermore, “Love-Bombed And Ghosted” follows Cherry Lena’s cover of Nina Simone’s “Feeling Good” single, in collaboration with Apashe. To date, the song has received over seven million views on YouTube and counting.

Cherry Lena first captured the attention of audiences with her performances on The Voice Quebec in 2018. Since then, she has been making a name for her stunning combination of warm R&B tones and subtle 1950s jazz vocals. Her music is rich and timeless, resulting in a sound that effortlessly displays the musician’s undeniable talent and passionate delivery. Proving to be a force to be reckoned with, expect to see a lot more from Cherry Lena.