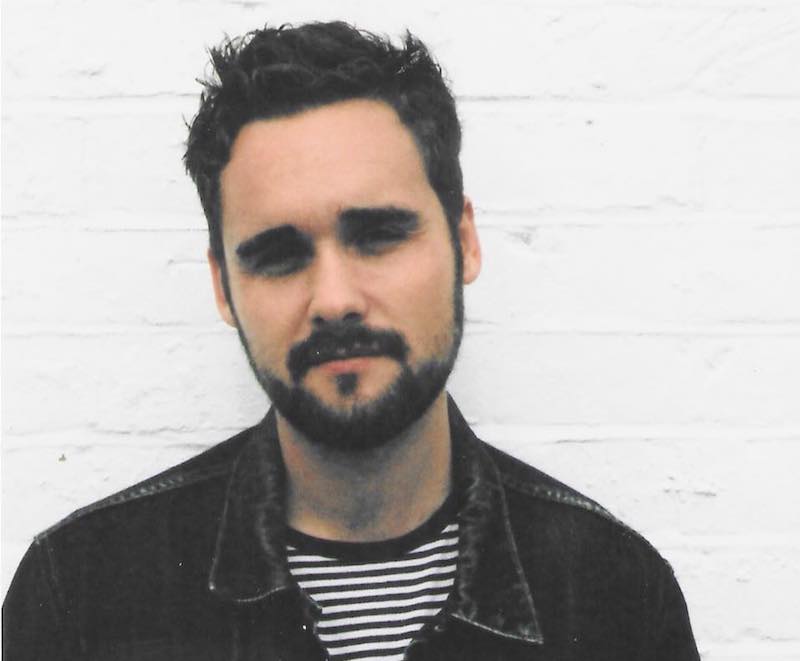 Charlie Hole is a pop singer-songwriter from the coastal town of Bournemouth, UK. Not too long ago, he released “Find Someone Who Cares”, the fourth single from his upcoming album, entitled, “Beautiful Decay”.

Charlie Hole – “Find Someone Who Care”

“I wrote ‘Find Someone Who Cares’ for my Dad’s wedding after he asked me if I could sing a song during the ceremony. I was struggling to come up with anything because I wanted to get the moment just right and I had never written a pure love song before.” – Charlie Hole 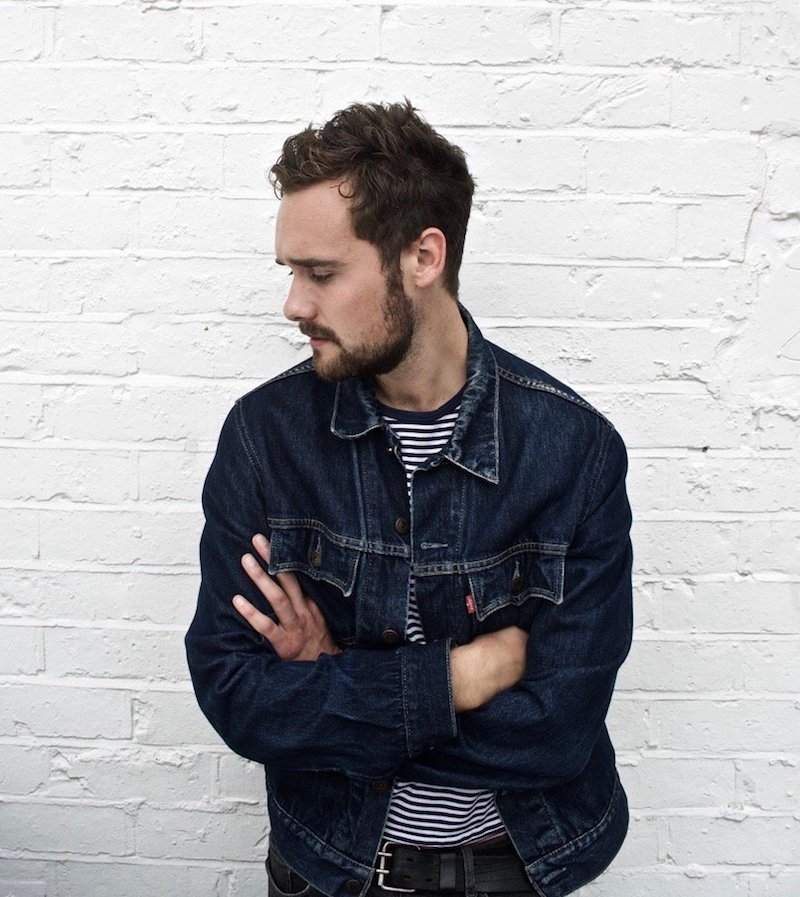 “Eventually, I found the melody from an old discarded song I had lying around. With the chorus essentially in-tact and I loved the sentiment of finding something and holding on to it. I rewrote the verses around some romantic imagery and phrased the lines as questions. More like traditional wedding vows couples get asked at ceremonies. Like, ‘Will you take thee to be your lawful wedded wife, etc.’ But, I made them more personal like, ‘Will you hold me in the silence of the moon as it’s dancing in your eyes?’ As soon as I had rephrased the lines as questions the song somehow worked and I knew I had what I wanted.”  – Charlie Hole

Charlie Hole is one of the most exciting young singer-songwriters around. He has been coined by Rod Stewart as an emerging talent with a gift for writing beautiful songs. Besides Rod Stewart, one can also hear influences from Matt Simons, James Bay, John Mayer, and in this particular case, John Hiatt and Tom Waits.

Charlie Hole – “Find Someone Who Cares” 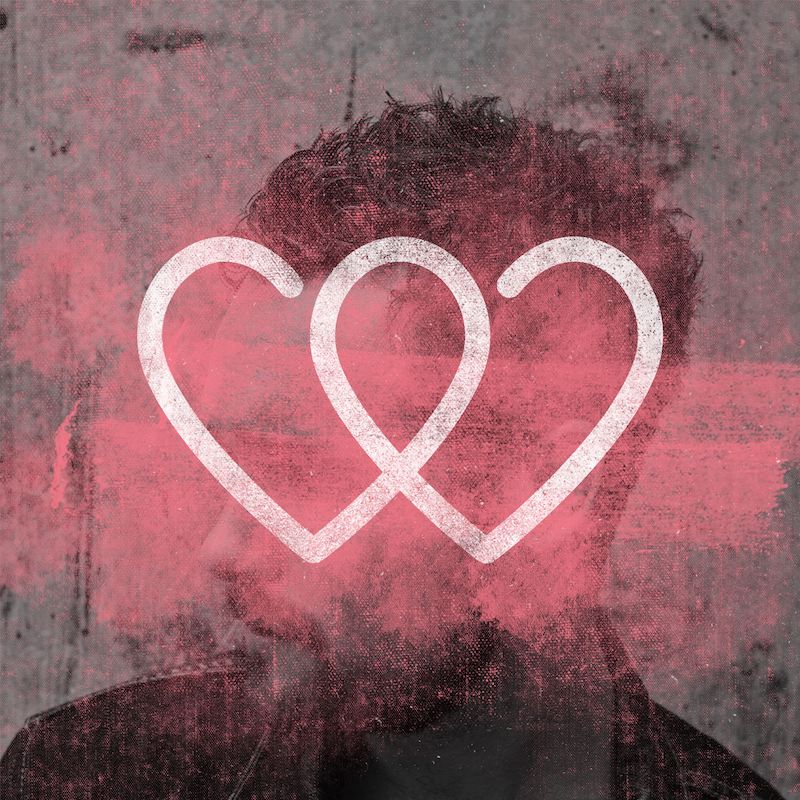 “I played ‘Find Someone Who Cares’ to my producer, Jim Cregan, to see what he thought. I played everything I ever wrote to him. And I think this was the only time I ever made him cry with a song. So I knew I had a good one. I played it during the wedding ceremony for my Dad and his wife, Sarah, and they both cried too. To this day, I still think it’s the best song on the album because I wasn’t trying to do anything clever or different with it. I just let it be what it is, a nice, honest love song.” – Charlie Hole

We recommend adding Charlie Hole’s “Find Someone Who Cares” single to your personal playlist.