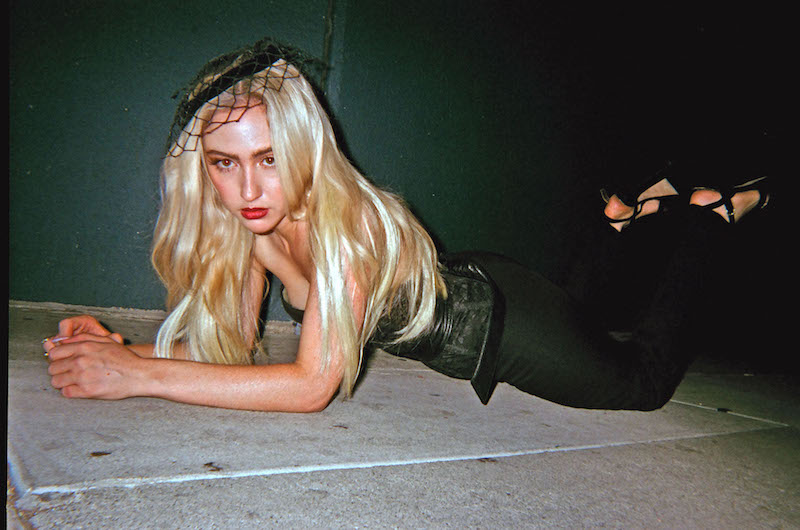 Charity drops a haunting ballad, entitled, “And There Were Strangers”

Charity is an Arkansas-born electro-pop artist/producer based in Los Angeles, California. Not too long ago, she released “And There Were Strangers”, a haunting ballad from her upcoming EP.

Charity – “And There Were Strangers”

“This song is the most personal piece of work I have created and released to date. A month ago, I sat at my desk with a mic and a blank Ableton session and bore my soul in a way I have yet to experience. No clear map nor direction but I was led. Will you come with me?” – Charity stated via Facebook

‘And There Were Strangers’ tells the tale of a woman who craves the touch of a guy who’s away, somewhere. Although there are other men (strangers) in her life, they still don’t compare to him.

On lonely nights, the abovementioned strangers keep her company, one at a time of course. But their touches don’t rub her the same way as his’. When the strangers are gone, she longs for that one guy she wants, and that burning desire haunts her mind daily.

Charity – “And There Were Strangers” 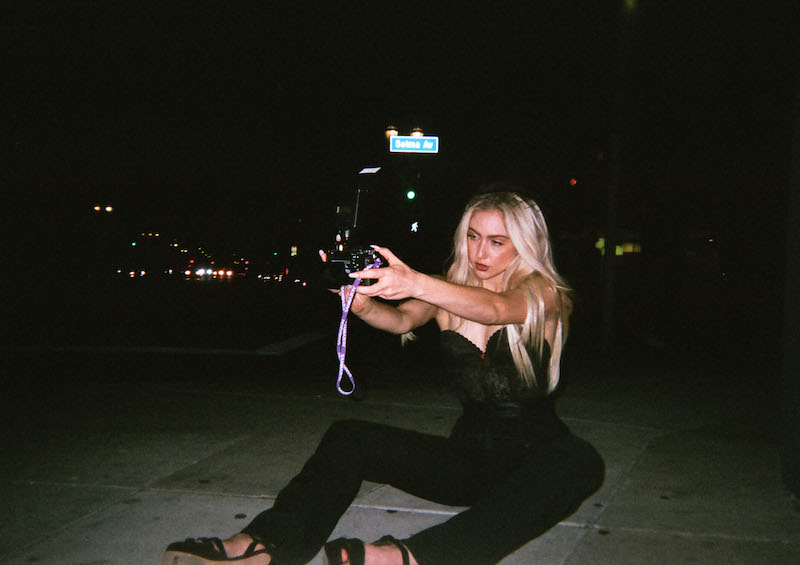 “She wants him and only him. But this addictive love prevents her from moving on and finding new love.”

‘And There Were Strangers’ contains a relatable storyline, dreamy pop vocals, and a slow-grinding instrumentation embedded with lush sounds.

We recommend adding Charity’s “And There Were Strangers” single to your personal playlist.