Carter Rubin is a rising 16-year-old singer-songwriter from New York. Not too long ago, he released a heartfelt piano-pop ballad, titled, “Time Machine.”

“Seasons change, time flies, but I’m right where we left off. Can’t get over the fact that it’s been more than four months. Dropped you off at your train ‘cause we both knew that it was time to go. We said a meaningless goodbye, then you fled home. Little do you know, I had it all written out for you. I didn’t want no secret to defend so I wrote it all down for you. I told you I loved you, but I never hit send. The next day, I wake up to find that friend of yours ain’t just a friend no more. Maybe, we’re better off as a fantasy living in my head.” – lyrics

‘Time Machine’ finds Carter Rubin reminiscing on an old flame and his desire to travel back in time (to the past) to make things work. Apparently, he still cares about his ex and is somewhat optimistic that they will one day rekindle their love for each other. Deep down he knows no one can make him feel the way she made him feel. With a heavy heart, he admits, “I swear if I had a time machine, I’d go back and rewrite that whole scene. Then maybe we wouldn’t be a million miles apart.”

“Where’s a time machine when you need one?” 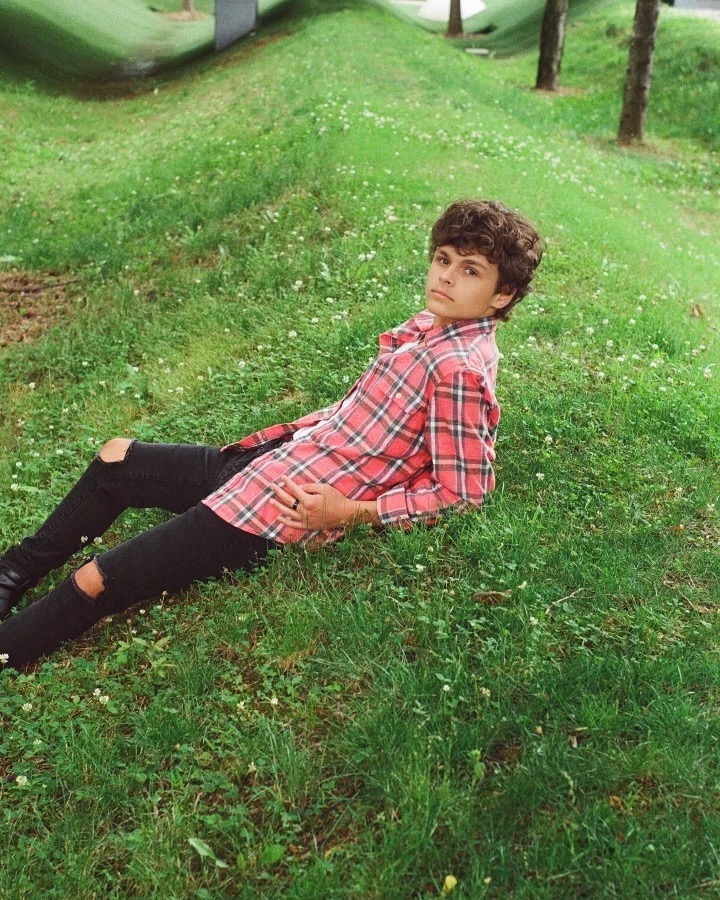 “I wrote ‘Time Machine’ when I was feeling heartbroken over a girl who was with someone else and wishing that I told her how I felt when I had the chance. Second chances don’t come along too often so I wrote about the things I would’ve done if I could go back in time, maybe things could’ve been different now.” – Carter Rubin explained

Coached by Gwen Stefani, Carter Rubin claimed the title of Youngest Male to Ever Win The Voice US at the mere age of 14. Winning the hearts of the coaches and the public, Carter already possessed a raw, rounded talent for singing. Since then, he has been perfecting his craft.

Carter’s natural talent and boyish charm have lined him up to be the next big thing. He projects his voice with every inch of his being, delivering emotion and truth in equal measure. With his gripping vocals and attention-grabbing stage presence, Carter infuses shades of new-world pop and emotion-filled ballads. 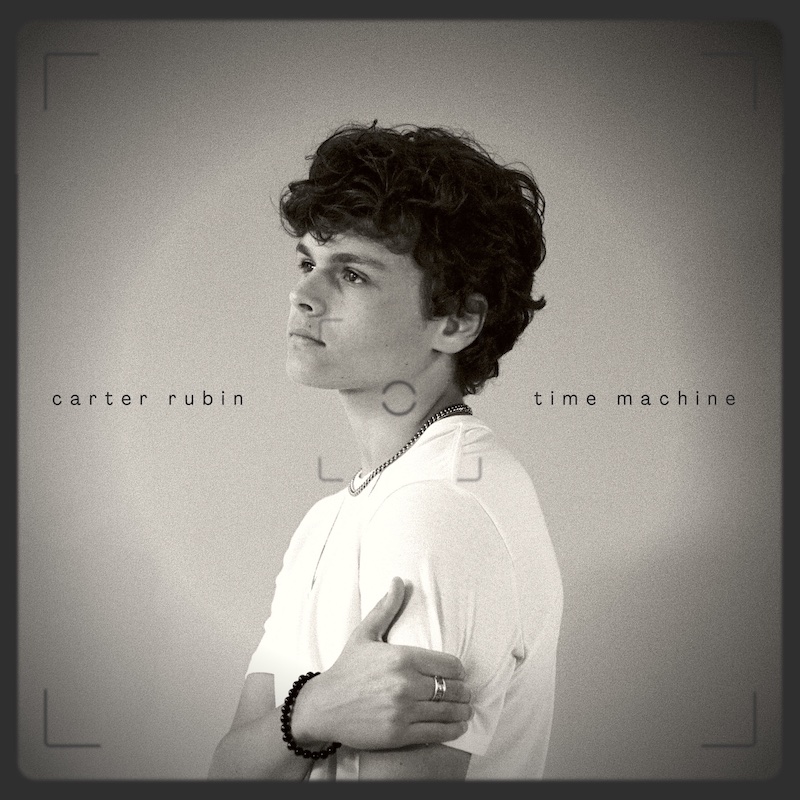 “Sun was setting, boat was speeding but time was standing still. My eyes were locked on all of you like a scene out of some perfect picture film.”

We recommend adding Carter Rubin’s “Time Machine” single to your favorite contemporary pop playlist. Also, let us know how you feel in the comment section below. Mel Blanc’s famous catchphrase, That’s All Folks! Thanks for reading another great article on Bong Mines Entertainment – the hot spot for new music. Always remember that (P) Positive, (E) Energy, (A) Always, (C) Creates, (E) Elevation (P.E.A.C.E). Contact us on social media via Twitter, YouTube, Instagram, or Facebook, and let us know what’s going on. Disclaimer: This post contains affiliate links. If you make a purchase after clicking a link, we’ll collect a share of sales or other compensation.