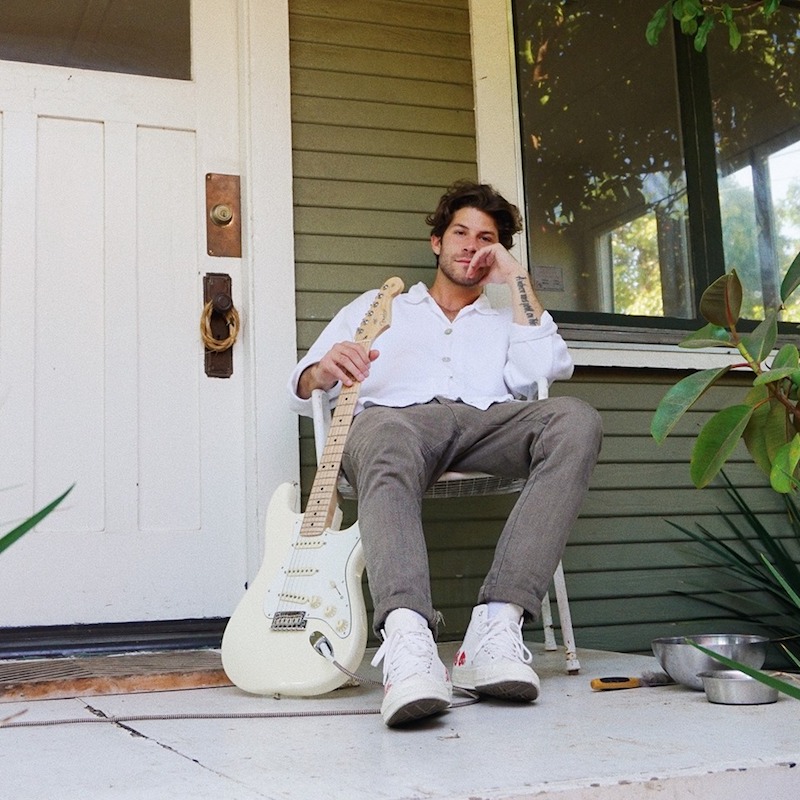 Carter Reeves is an introspective singer-songwriter and musician from Wayland, MA. Not too long ago, he released an emo-alternative-pop tune, entitled, “Front Porch”.

“With the strings recorded in my living room, the guitars recorded in my friend’s Venice garage, and the vocals cut from the edge of my bed, this is my most personal track yet. Reflecting on a past fling that left me skeptical of future romances. It has everything you need to chill you out amidst a stressful relationship. You’re not alone.” – Carter Reeves

‘Front Porch’ finds Carter Reeves reflecting on a past relationship.

The likable tune revels in the simplicity of an emotional revelation between friends as emotional guards go down and the sun sets in the distance. 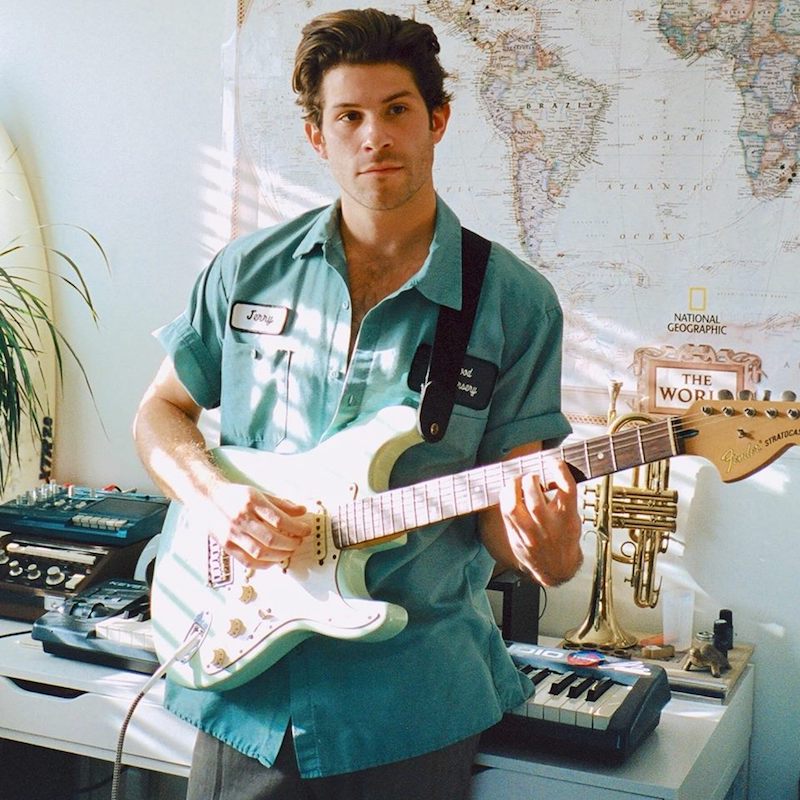 “The thing I kept asking myself was ‘what does this make me feel? I’d rather be having fun, that feels more impactful than having people listen to my music and cry.” – Carter Reeves

Carter Reeves, formerly of the alternative hip-hop duo Aer, is a name you should remember.

His nonstop work ethic is one of the reasons why he has become a critical darling with spins on Beats 1 Radio.

While in concert, he’s toured alongside The Holdup and performed at Billboard’s Hot 100 Fest.

We recommended adding Carter Reeves’s “Front Porch” single to your personal playlist. Also, let us know how you feel about it in the comment section below.