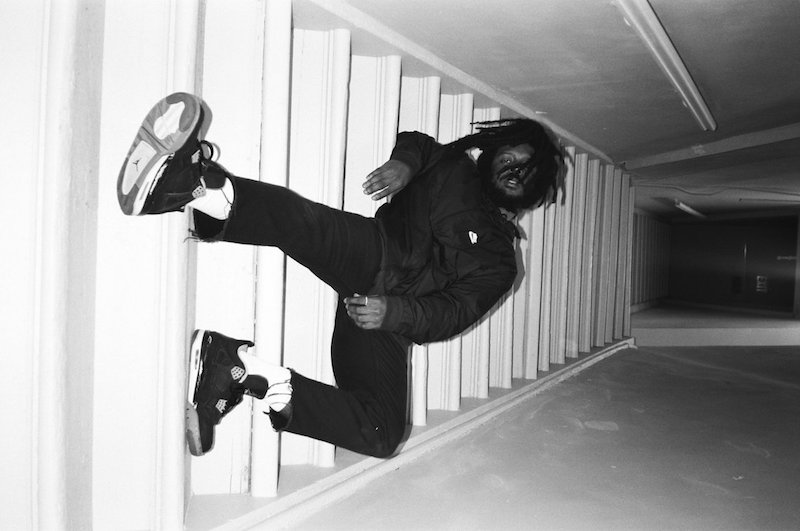 Cantrell is a hip-hop artist out of Albany, GA. Not too long ago, he released “Pickin Up”, a popping’ rap tune from his upcoming “Stardust 2 Angels” EP.

Cantrell poses a series of questions about why he isn’t pickin’ up his phone for people who didn’t support his rise to the top. Recently signed to Nas’ Mass Appeal Records, the artist delivers relatable raps over a juicy production by Flawless Tracks. 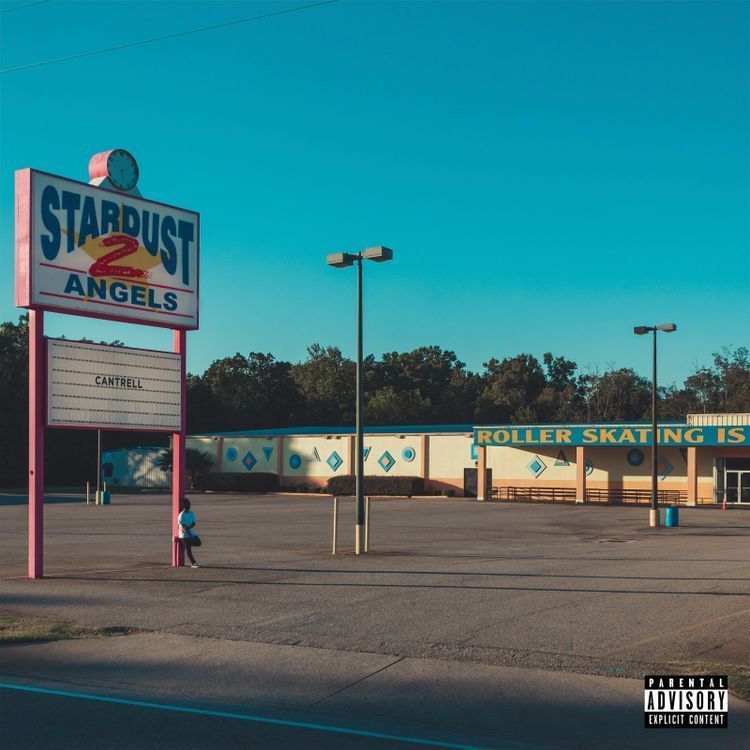 Cantrell’s “Stardust 2 Angels” EP captures the journey from a small southern town to the City of Angels. The title derived from the artist’s hometown skating rink in Albany. It represents where artists are formed during their developmental stages. Also, the city of Los Angeles symbolizes their final destination, where their dreams are finally appreciated by their critics and fans. 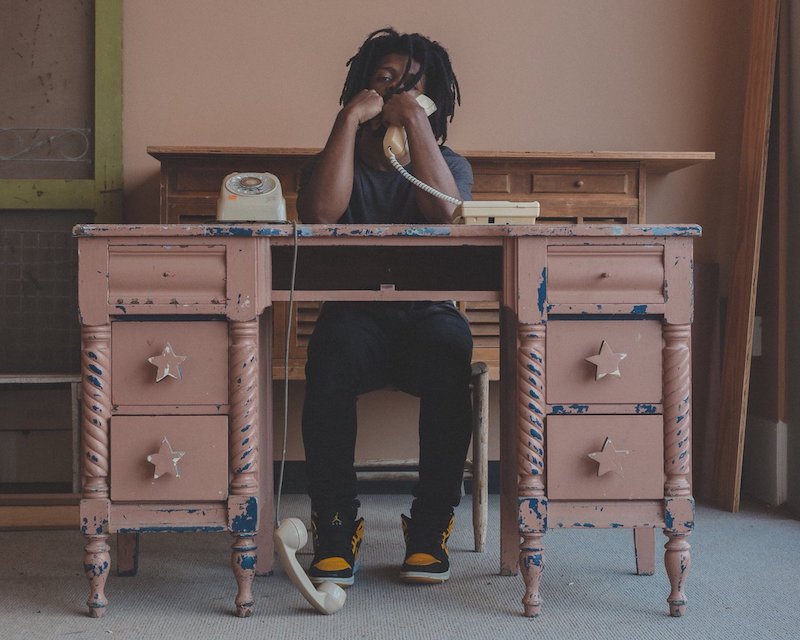 In conclusion, Cantrell is a talented emcee, certainly one to watch out for in 2018 and beyond. Therefore, we recommend adding his “Pickin Up” single to your personal playlist.