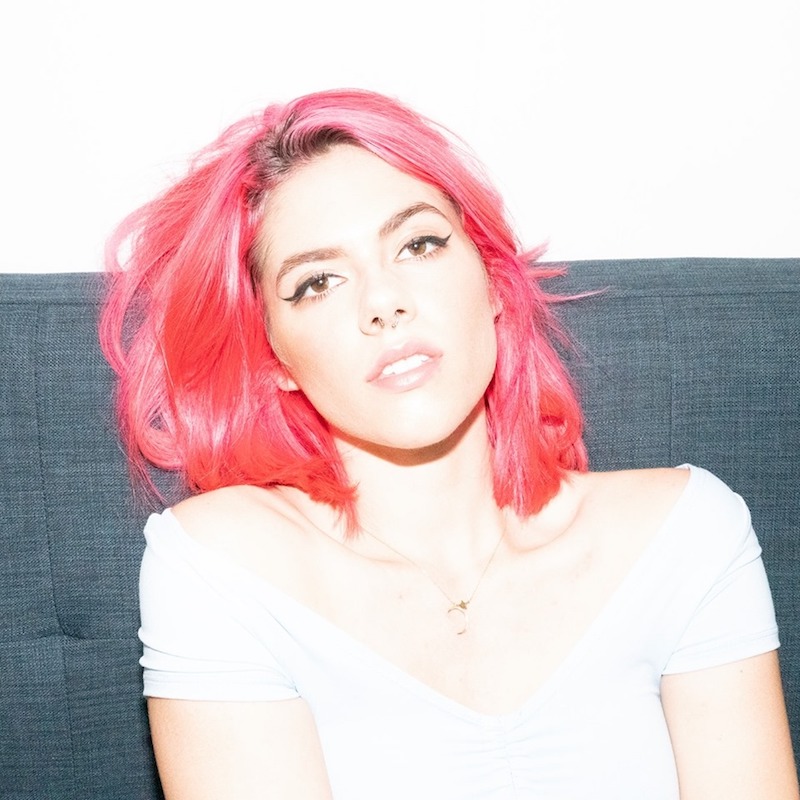 Caly Bevier is a 19-year-old singer-songwriter based in Los Angeles, California. Not too long ago, she released a music video for her adorable pop single, entitled, “Hate U Sometimes”.

‘Hate U Sometimes’ tells an interesting tale of a young woman who shares a problematic relationship with her significant other.

Oftentimes, when she gets stressed out, she tells her partner things like, “I hate you or I don’t love you”, but she doesn’t mean a word of it.

Later, she admits that she isn’t an easy person to get along with, but she’s trying to be a better person. Even though she’s tired and her partner is exhausted, she’s determined not to give up on their relationship.

“Best of all, my real-life boyfriend Sam got to play my love interest in the video. Sam recently transitioned from female to male. So as much as this video is about telling a story behind the lyrics, I’m also proud to have the LGBTQ community I am part of represented in such an honest and pure way. Everything about this video makes me love the song itself even more.” – Caly Bevier

Not too long ago, Caly Bevier’s America’s Got Talent audition went viral. Shortly afterward, she opened up about being a survivor of stage three ovarian cancer.

We recommend adding her “Hate U Sometimes” single to your personal playlist. Also, let us know how you feel about it in the comment section below.