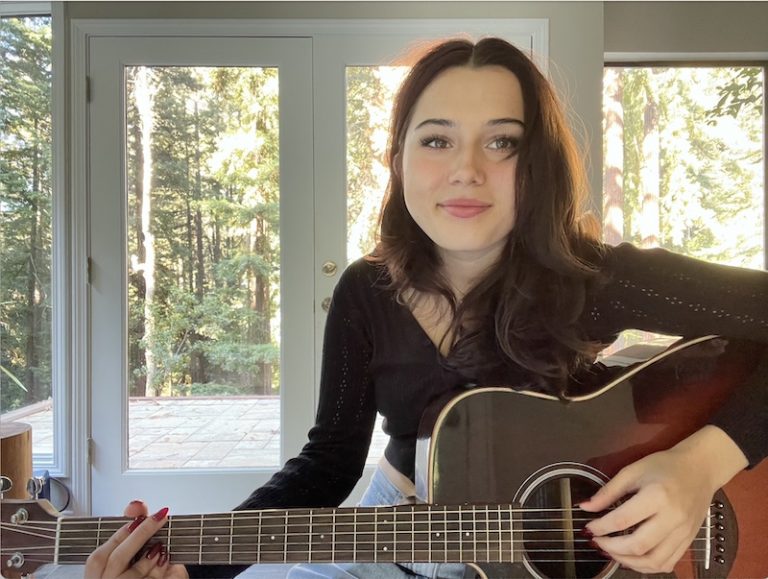 Calista Harms is an up-and-coming singer-songwriter. Not too long ago, she released a dreamy acoustic pop single, titled,  “Atomic Bomb (Chiller Version).”

“You watch me while I watch you. The world’s ending, guess we are too. Four brown eyes on a hilltop. You kiss me while the bombs drop. I don’t care if one day, one day, the sky falls. The atom bomb, it blows us up. ‘Cause I’ve finally reached heaven with you. The world, it burns, and my heart’s on fire too. I know we can’t run or hide; I’ll love you even when I die. We don’t even try to avoid it; you hold me and kiss my forehead. One squeeze of a hand, I’ll see you in my next life.” – lyrics

‘Atomic Bomb (Chiller Version)’ tells a dreamy tale about a young woman who reveals how much she adores her significant other. Apparently, she believes if the world ended right now, she and her partner would reach heaven together. 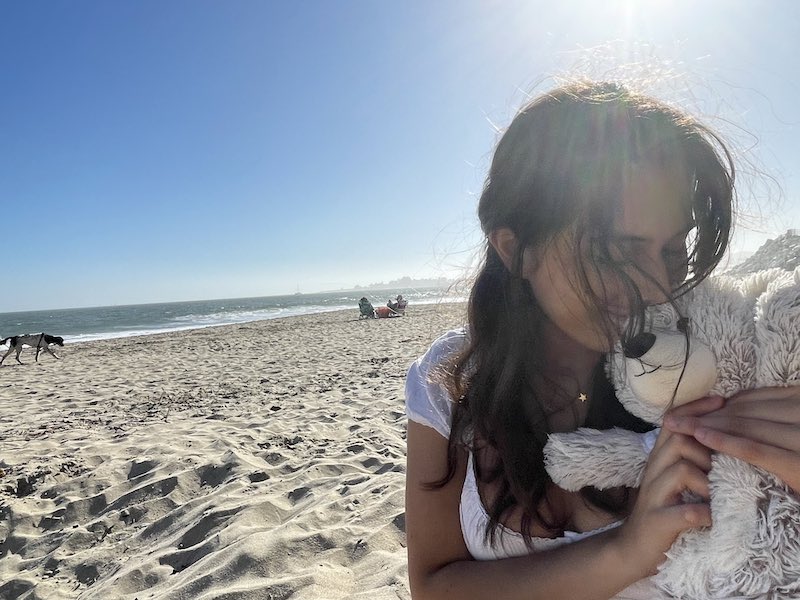 “‘Atomic Bomb’  is about being so utterly blissful in a relationship that even something as catastrophic as the world ending wouldn’t taint the love that you feel for that person.” – Calista Harms explained

‘Atomic Bomb (Chiller Version)’ contains a world-ending narrative and soft vocals that will resonate well with indie music lovers. The emotive tune possesses mellow guitar-laden instrumentation seasoned with an acoustic-pop vibration. Furthermore, “Atomic Bomb (Chiller Version)” serves as a savory taste of what’s to come from Calista Harms in the near future as she continues to release new music. 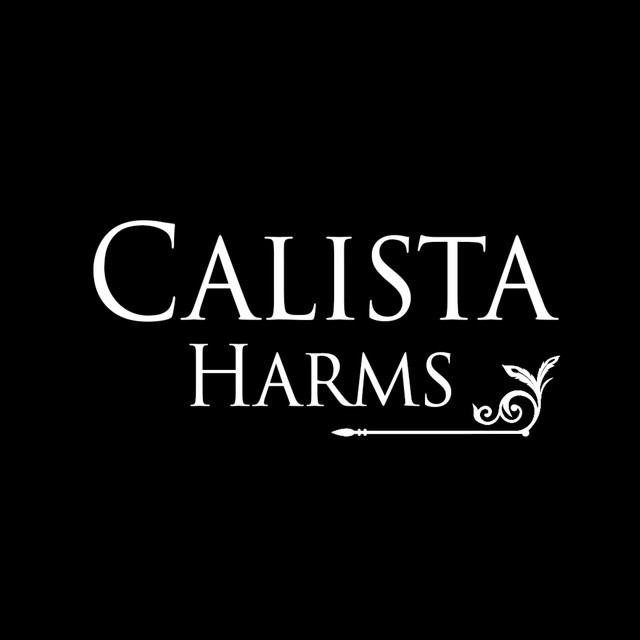 We recommend adding Harms’ “Atomic Bomb (Chiller Version)” single to your favorite acoustic pop playlist. Also, let us know how you feel in the comment section below. Mel Blanc’s famous catchphrase, That’s All Folks! Thanks for reading another great article on Bong Mines Entertainment – the hot spot for new music and entertainment news. Always remember that (P) Positive, (E) Energy, (A) Always, (C) Creates, (E) Elevation (P.E.A.C.E). Contact us on social media via Twitter, YouTube, Instagram, or Facebook, and let us know what’s going on. Disclaimer: This post contains affiliate links. If you make a purchase after clicking a link, we’ll collect a share of sales or other compensation.