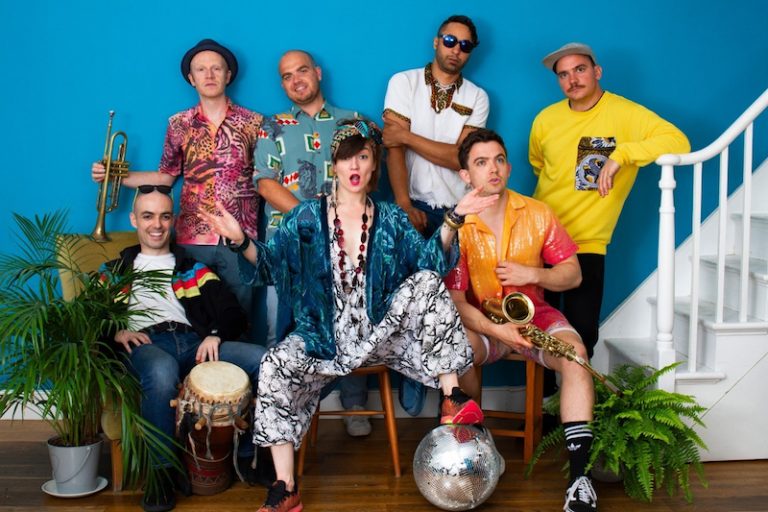 Cable Street Collective is a seven-piece band based in London, England. Not too long ago, they released a music video for their “Bells & Whistles” single.

“‘Bells & Whistles’ reflects the idea that sometimes you shouldn’t make the best of a bad situation or believe the hype. You just have to get the f**k out!” – Fiona Hamilton (singer) explained

“The outrage that was sparked when a statue of a literal slave-trader was taken down in Bristol was mind-blowing. And then, looking across the Atlantic, it’s hard to ignore the parallels with what’s going on there. So that’s where we got the idea for our three ‘end of level bosses’ who are (obviously) Edward Colston, Boris Johnson, and Donald Trump. We liked the idea of doing it as an 8-Bit platform game, with us throwing pineapples because it felt like another good way of poking fun at these puffed-up ego-maniacs.” – Cable Street Collective stated 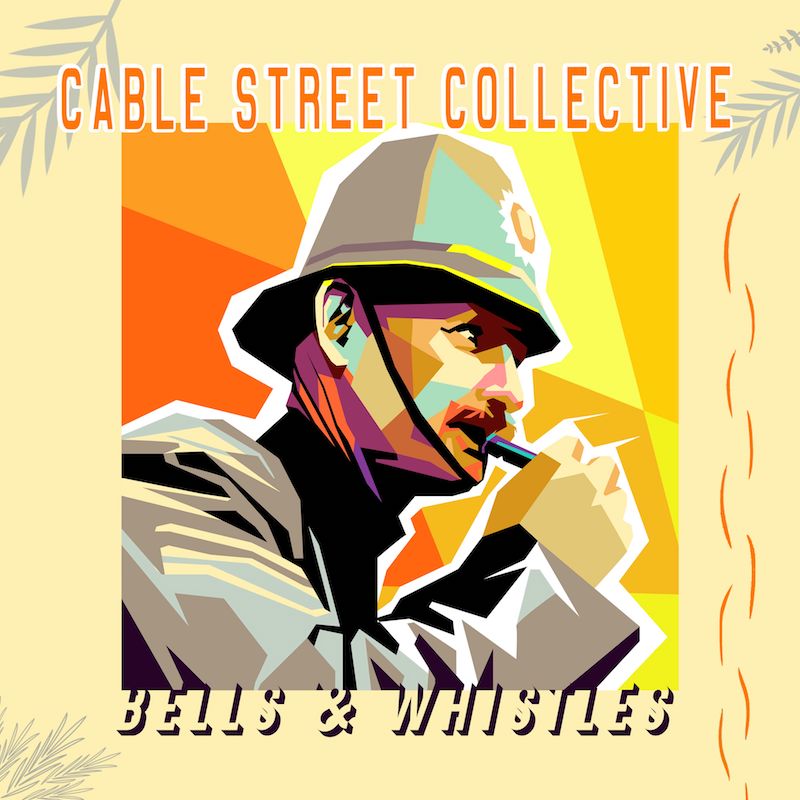 With tours and festivals postponed for the time-being, Cable Street Collective has their time writing and recording new material. Before the pandemic, they toured extensively, playing at Glastonbury, Shambala, and smaller festivals and venues up and down the country. The band’s goal is to get everyone to their feet.