“‘Choke’ is about a breakup that throws your whole world off balance and all of the emotions that come with that. Wrestling with depression, anger, and confusion is something that most people experience at least once in their life and this track is a raw expression of those feelings.” – Bvmmer & Samurai Del explained

Samurai Del takes pride in creating music in multiple genres. So when he created the initial demo of “Choke,” he had no idea of what to do with it. Eight months later, he and Bvmmer decided to do a collaboration, and the idea of “Choke” was in the beat pack that Del sent to Bvmmer, who sent back an incredible demo.

“Bvmmer and I are both really stoked on this new song. Neither of us has released anything like this before. It has great energy and a catchy hook that will stick with you all day after listening.” – Samurai Del stated

‘Choke’ contains a relatable narrative, ear-pleasing vocals, and tuneful melodies that will resonate well with fans of Juice WRLD, Post Malone, and Blink-182. The catchy tune possesses guitar-laden instrumentation flavored with golden-era punk, alternative-pop, and indietronica elements. Furthermore, “Choke” serves as a tasty appetizer to what listeners can expect to hear from Bvmmer and Samurai Del in the near future as they continue to release new music. 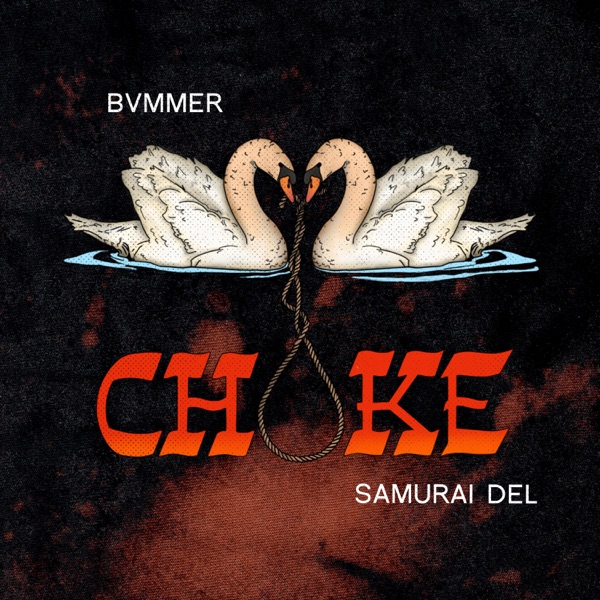