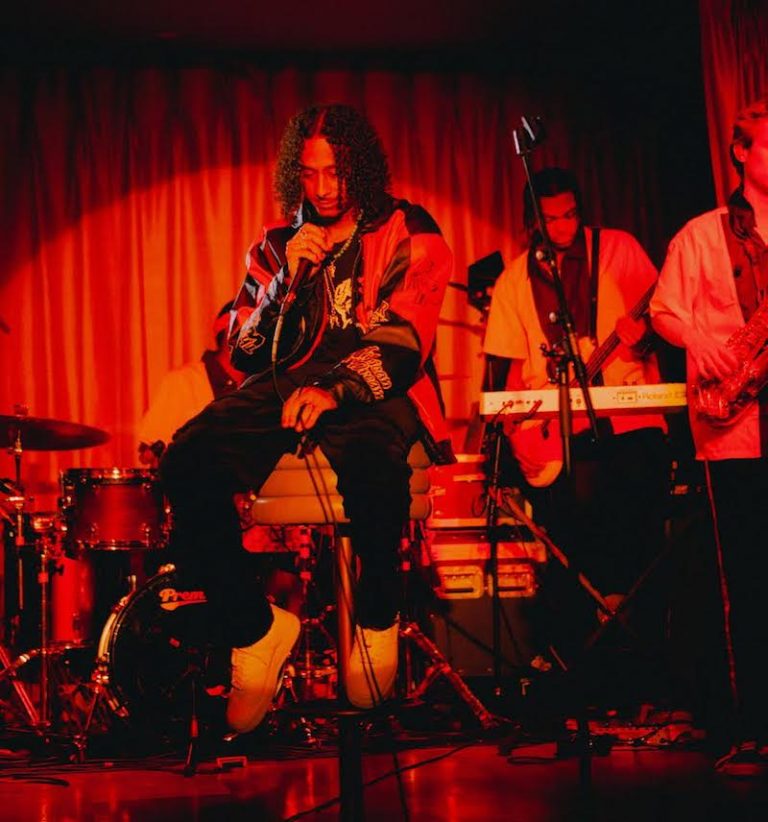 Brasshouse, a rising online platform, unveils episode one of their new music series, entitled, “Brasshouse Presents: Maxi Millz.” The episode was filmed at the iconic Electric Cinema on Portobello Road in London.

The performance video finds Maxi Millz, a rising British singer-songwriter, performing live on stage with a 10-piece brass band. In front of a live audience, Maxi performs a four-song set that consists of three live brass renditions of his songs (Painted Face, Danny Ocean, Same Old Problems), plus a cover (Change Gone Come). Capturing an old-school feel, the red-tinged lens navigates the listener as Maxi Millz graces the stage with his thought-provoking and laid-back sound.

BrassHouse created the nostalgic and picturesque music series to capture the best of British music through a divine framework. The series is set to feature a boast-worthy lineup of artists for season 1 including Shaybo, Pa Salieu, Miraa May, Kojey Radical, Knucks, Raye, Etta Bond, Col3trane, and Maxi Millz. 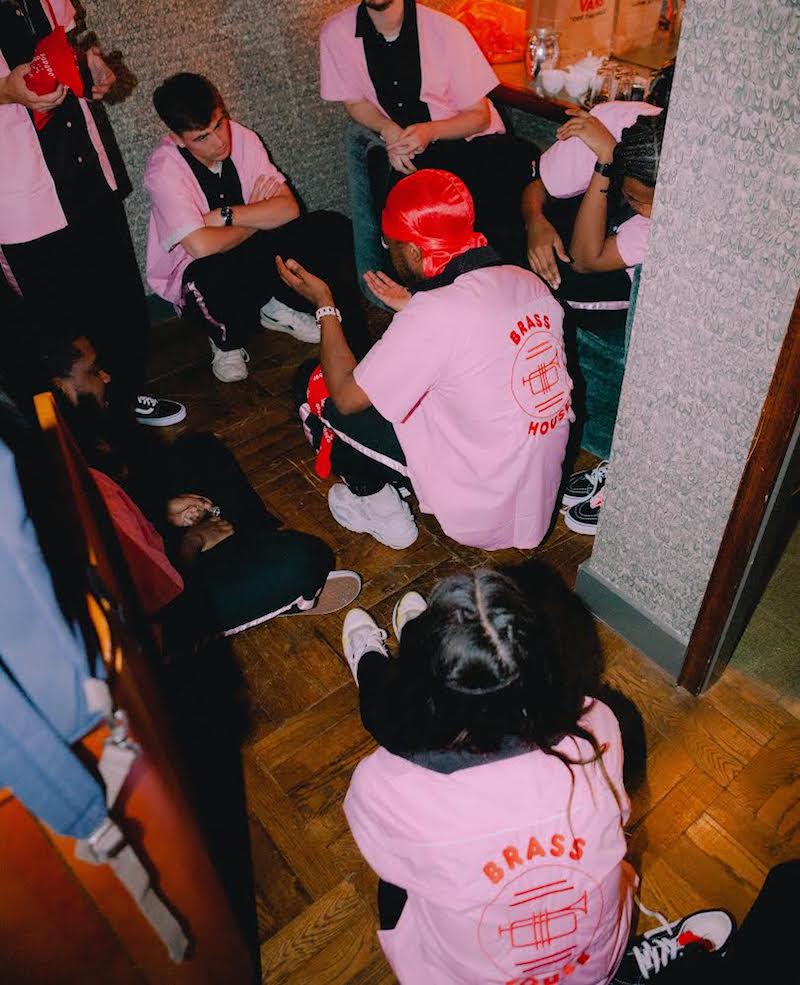 “I grew up like most kids of my generation watching music videos on TV; Channel U, MTV Base. One day, I watched an episode of MTV ‘Making the Video’ with N.E.R.D for their track ‘Rockstar’ and decided that’s what I wanted to do when I grew up. I started making music videos as a teenager before transitioning into photography and fashion, shooting for brands such as Trapstar, DR Martens, and Kurt Geiger; and also becoming the art director of Dark Circle Clothing. As part of that creative journey, I was inspired along the way by the likes of SBTV who gave people of my culture, in our country a platform, all from a YouTube channel.

More recently, platforms like Tiny Desk and COLORS have really caught my attention, but I always noticed that the UK didn’t really have an equivalent, so the idea has always been a seed in the back of my mind. The final realization that I needed to bring a live platform to fruition was when I went to a bar in Birmingham called Lord Clifton. A New Orleans brass band rendition of ‘B*tch, Don’t Kill My Vibe’ by Kendrick Lamar was playing and just like that BrassHouse was born.” – George Davis (founder and Creative Director of Brasshouse) 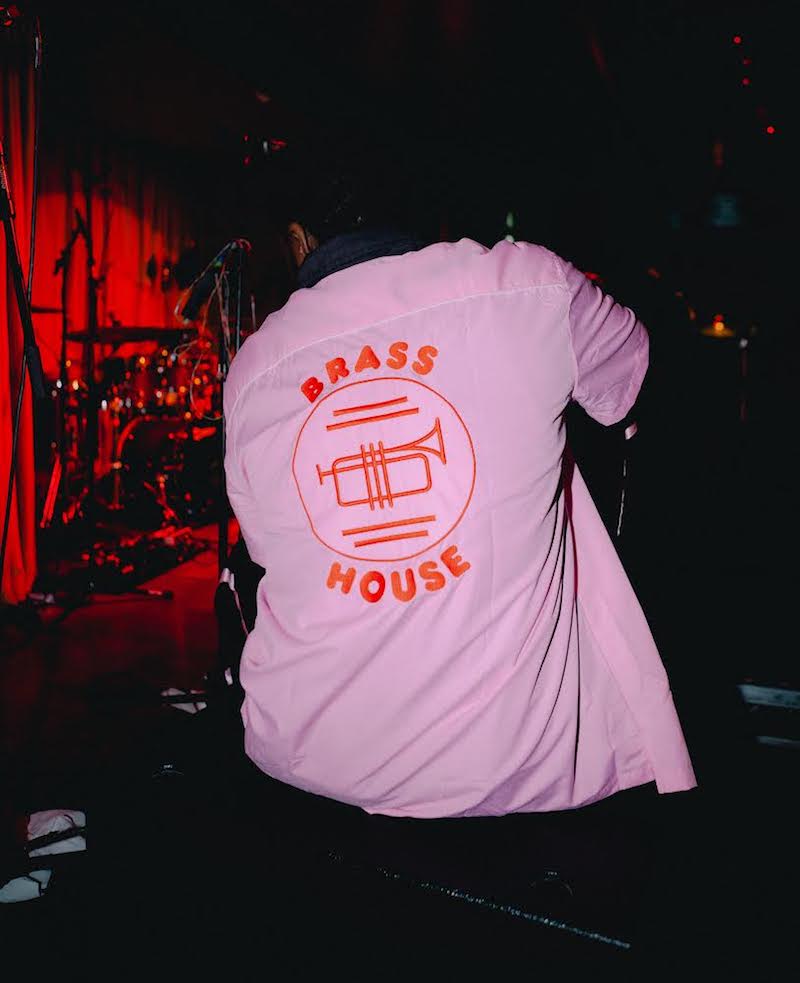 “I was introduced to my business partner, Louis Savage, by our mutual friend, Jevon. He was looking for art direction and photography for an artist he was managing. I told Louis about the idea, and he loved it. Also, he said he could help me bring it to life. BrassHouse is my direct contribution. A ‘thank you’ to the culture that has given me so much.” – George Davis explained

George Davis and Louis Savage have created an interesting series. A perfect fit for any music consumer. Whether you are looking for a slice of escapism from the comfort of your own home or an avid gig-goer, ‘BrassHouse Presents’ enables your mind to wander in a dream-like utopia for 15 minutes while showcasing an array of quality talent. As is the case with many business ventures, the stars have aligned to bring the BrassHouse concept to life. 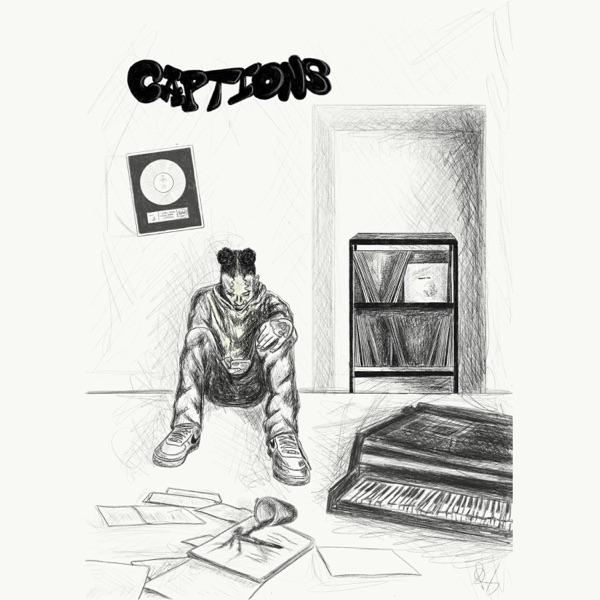