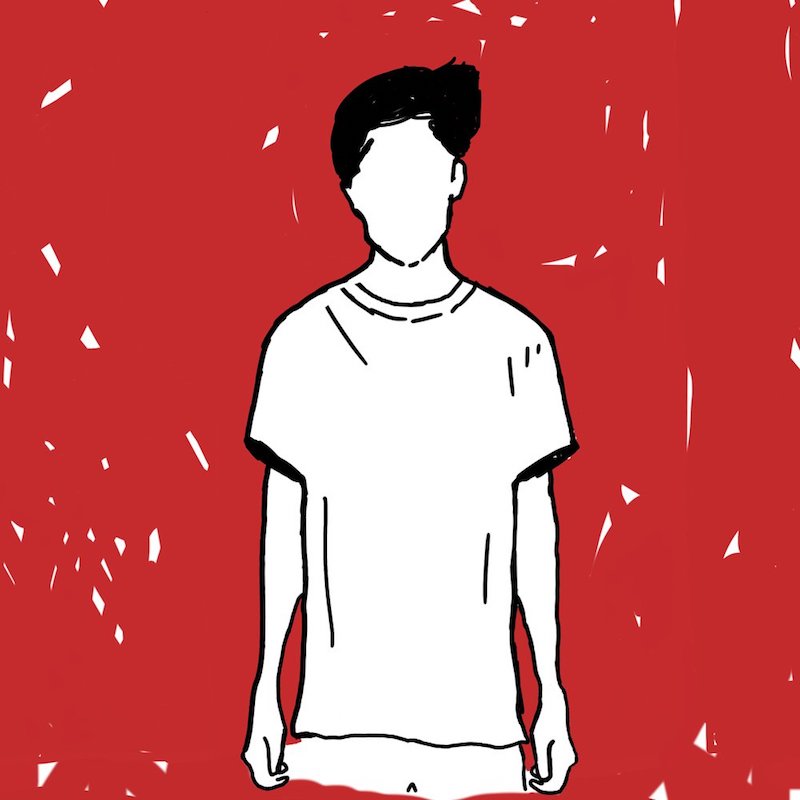 Bonbon Anglais is an unknown singer-songwriter and producer. Not too long ago, he released a lyric video for his debut single, entitled, “Don’t Leave Me Now”.

“Honestly, now I don’t mind. I don’t care hearing the truth or the lies all the time. I don’t want to let you go. There is a light and we must fight for our life to go on. Hold me, so the distance” – lyrics

‘Don’t Leave Me Now’ tells an interesting tale of a young guy who doesn’t want his significant other to leave him.

Apparently, she doesn’t feel the same way as he does and accepts the fact that they are at the tail end of their relationship. But the guy isn’t giving in just yet. He believes they can still win and go the distance if she doesn’t leave.

‘Don’t Leave Me Now’ is the first release from 1stGen, a new talent label spearheaded by Anthony Kilhoffer.

Kilhoffer, for those who don’t know him, is a successful producer who has won 4 Grammy awards. Also, he has worked with Kanye West, John Legend, Kid Kudi, and Rick Ross.

No official information has been released about who Bonbon Anglais is. But rumor has it that he is a successful European producer who has now decided to give singing a shot. We believe some hints about him have been hidden within the lyric video of his debut single.

We recommend adding Bonbon Anglais’ “Don’t Leave Me Now” single to your personal playlist. Also, let us know how you feel about it in the comment section below.