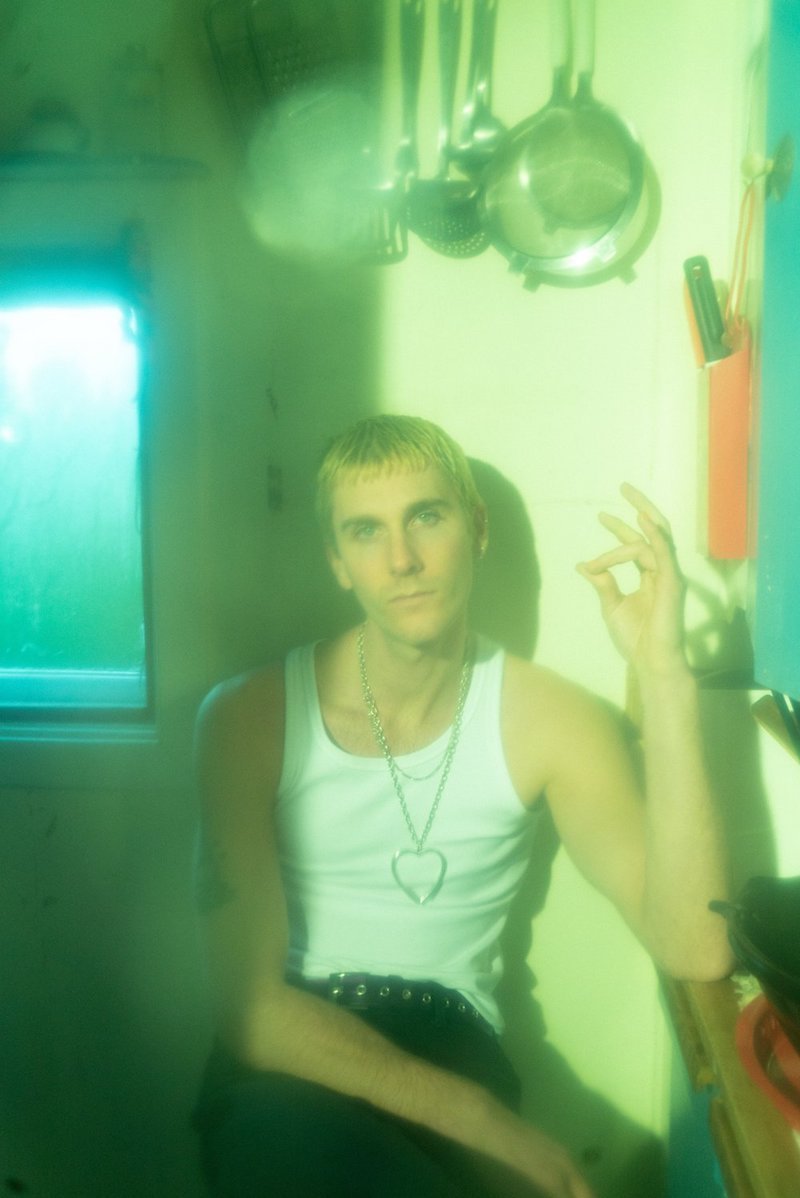 Bobby Dancer is an independent singer-songwriter and producer based in Stockholm, Sweden. Not too long ago, he released a music video for his “Movie Scene” single, written, composed, and produced by the artist.

“I wrote ‘Movie Scene’ on one of many sleepless nights processing a breakup. And that surreal setting made it feel like that cliché where you imagine you’re in a movie. So it very literally became a movie scene. At the time, it felt cheesy which was therapeutic in itself. But the song turned into something meaningful and pretty in the end.” –Bobby Dancer stated

‘Movie Scene’ finds Bobby Dancer singing about an unfortunate love story in the dramatics of a classic romantic movie. The song tells a heartfelt tale about how fear and pride can keep one back from expressing love until it’s too late to save the relationship.

Furthermore, “Movie Scene” was inspired by the current events of a breakup and the hymn-like soundscape of Bon Iver’s “Heavenly Father.” The track is built up on top of an iPhone recorded electric organ, providing a warm foundation for a trap-inspired beat, rhythmic synths, a chorus-driven synth bass, and heavily autotuned choirs. Furthermore, “Movie Scene” follows hot on the heels of Bobby Dancer’s debut single, entitled, “Granny Smith,” released earlier this fall.

“Releasing my first song, ‘Granny Smith,’ was so intense and scary, but at the same time, it felt so right. I’m still emotional from hearing about the way my music has moved others. I was hoping the message and the story behind it would reach a couple of listeners, but I never could’ve imagined this response. ‘Movie Scene’ is very special to me, and hopefully, it can mean something for someone else too.” – Bobby Dancer stated

Since its release, “Granny Smith” has landed on Spotify editorial playlists (NMF, Oyster) and on rotation by Radio Sweden (SR P3). Also, Bobby Dancer has been performing the song live and appearing in interviews via Swedish National TV.

“Being an independent artist is scary and it’s a lot of hard work, but the rewards outgrow all that. I’ve teamed up with AWAL for this release since I agree with their concept of protecting the artist’s integrity while supporting their growth. For me to grow as an artist and human being, the process of writing needs to be spontaneous and playful and about exploring life through lyrics, music and the two combined.” – Bobby Dancers stated about his collaboration with AWAL

Bobby Dancer is an independent artist, songwriter, producer, and creator based in Stockholm, Sweden. His sound is characterized by lo-fi guitars, ambient samples, and close up vocals backed up by reverbed ad-libs. In a somewhat alternative-indie-R&B mood, influenced by artists like Frank Ocean and Dijon.

We recommend adding Bobby Dancer’s “Movie Scene” single to your favorite playlist. Also, let us know how you feel in the comment section below. Peace.