Blesd is a supergroup based in Los Angeles, California. Not too long ago, they released “Healing”, an awe-inspiring R&B tune from their upcoming debut EP.

“‘Healing’ is our version of the Mi Shebeirach, a Hebrew prayer song for healing. Mi Shebeirach translates to ‘may he who blesses’. In the bridge, we sing the mantra, Refuah Shlema, which translates to ‘complete healing of mind, body, and soul’. These words have a powerful healing vibration and energy and we hope this song brings you healing and peace wherever you may need it.” – Blesd

Blesd penned their “Healing” single after the Las Vegas shooting and hurricanes Irma and Maria. Also, they hope their song’s uplifting message will help people who have suffered. 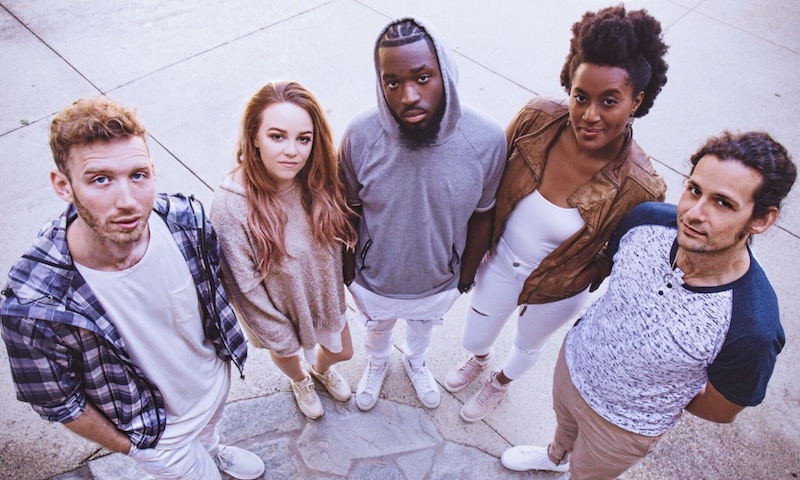 “It’s a year later now and every time we perform it, it seems like there’s just been another tragedy. We hope that people will be able to turn this song on and find a little bit of peace.” – Blesd

Blesd began their musical journey after meeting at a Shabbat service gig in Venice, CA. The group had a magical connection and began collaborating on like-minded music experimentation. Since then, their mission is to encourage unity, promote love and positivity, and cultivate a universal human connection.

We recommend adding Blesd’s “Healing” single to your personal playlist. Also, let us know how you feel about it in the comment section below.