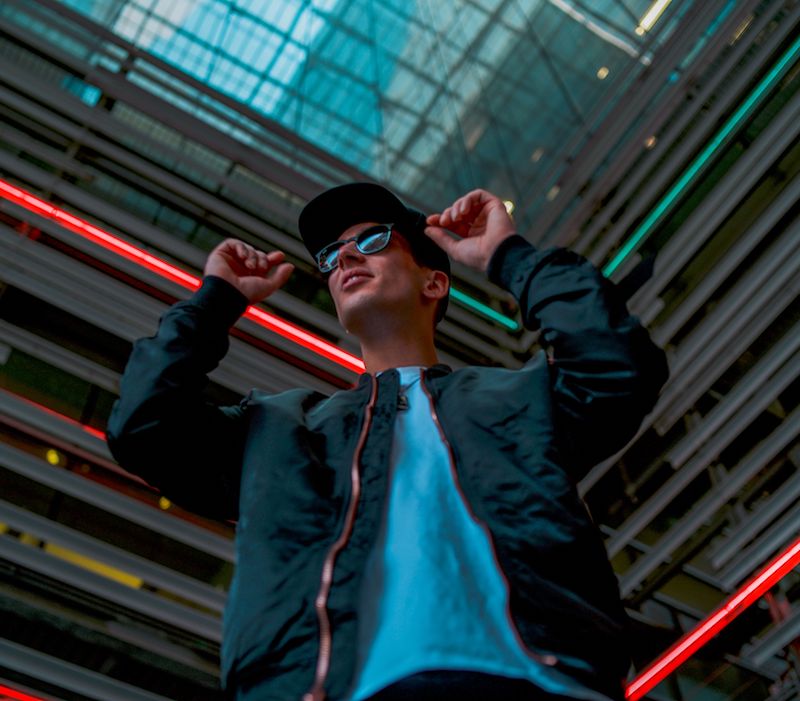 Blacksmith is a lyricist and producer from Bristol, England. Not too long ago, he released a transatlantic audiovisual for his “Peace” single featuring Rakaa (Dilated Peoples), Knytro, Marc 7 (Jurassic 5), and Carasel.

The music video for “peace” was filmed in Bristol and Los Angeles, California. It features over 100 appearances filmed worldwide of people coming together to throw up peace signs.

The ‘Peace’ single finds several emcees from the U.K. and U.S. hip-hop scenes describing what peace means to them from their point of view.

The likable tune unites a global message of peace, love, and unity. Whether it’s politics or protests on home soil or gang warfare or injustices across the pond.

As a producer, he has worked with Carasel, Knytro, Marc 7, MC Supernatural, Stamina MC, Rakaa, Klashnekoff, Kners, and Dynamite MC.

‘Peace’ will be featured on his upcoming studio album, entitled, “Through the Melody”.

We recommend adding Blacksmith’s “Peace” single to your personal playlist. Also, let us know how you feel about it in the comment section below.