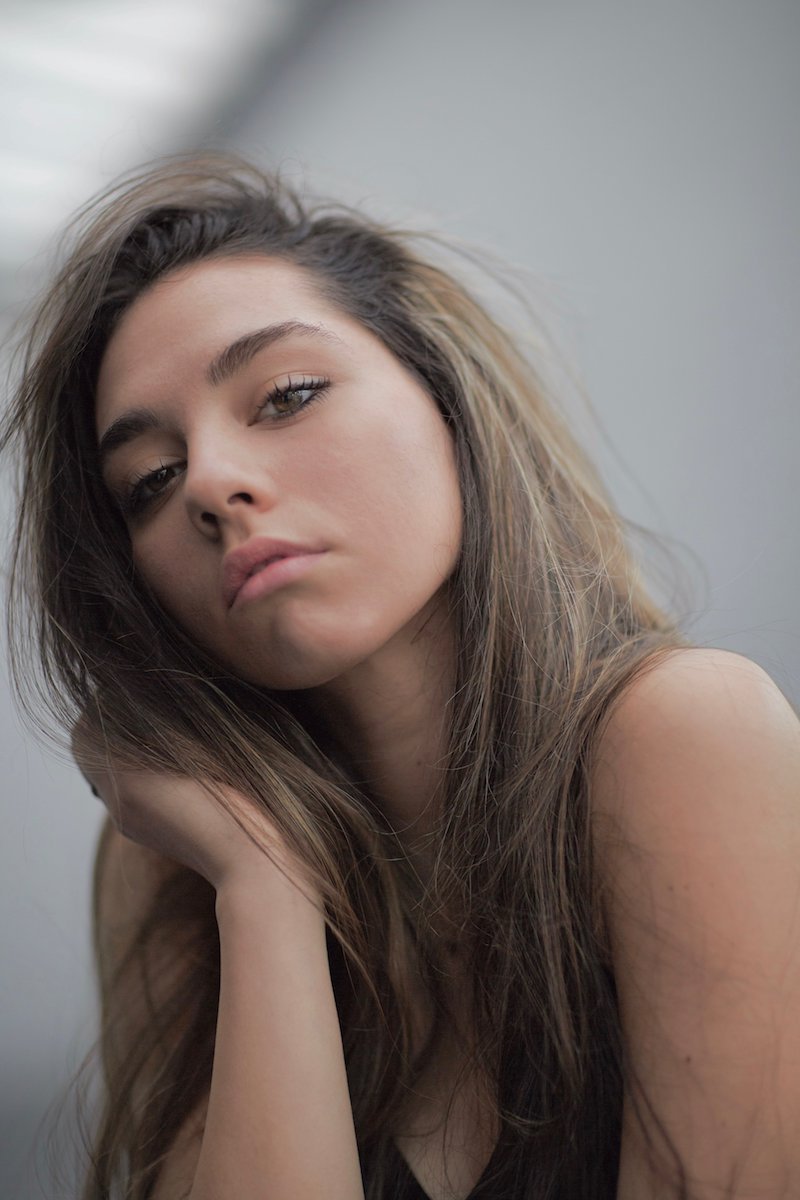 Beren Olivia is an up-and-coming singer-songwriter from the U.K. Not too long ago, she released an attractive pop tune, entitled, “Hurt So Good”, co-produced by Charlie Hugall (Halsey, Ed Sheeran, Dermot Kennedy, Years & Years) and Jacob Lee.

“Nice guys never been my type but you changed my mind in the car that summer night. Top-down driving with you, concrete in the rearview, just a hundred miles to cross state lines, I won’t let this moment go with you. I, so high got vertigo. I got this feeling, think I’m lovesick and it’s killing me softly. But it hurts. Something ’bout it hurts so good I got this aching in my bloodstream.” – lyrics

‘Hurt So Good’ tells a heartfelt tale of a young woman who shares a budding relationship with her significant other. Apparently, she’s head-over-heels in love with him, and it clearly shows. So much so that she reveals that she doesn’t want to sleep because those are hours that she spends missing her partner.

‘Hurt So Good’ contains a relatable narrative, ear-welcoming vocals, and heart-shaped melodies. Also, the likable tune possesses pulsating instrumentation scented with an electro-pop aroma. Furthermore, “Hurt So Good” serves as a wonderful presentation to what listeners can expect to hear from Olivia in the near future.

“This space in between us is so big like the distance over seas.” 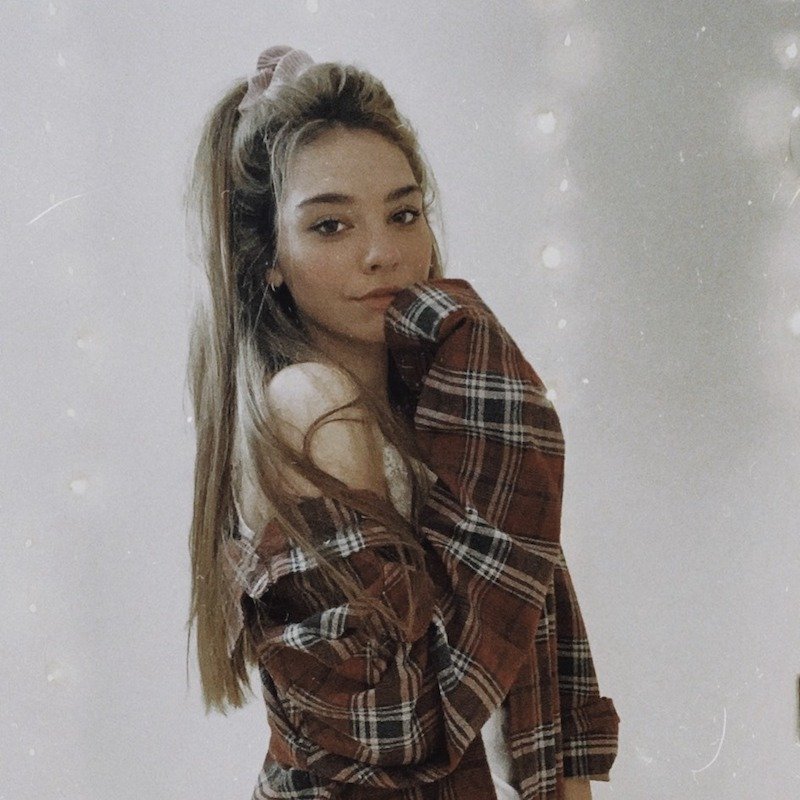 “‘Hurts So Good’ is a feel-good, falling in love track that’s all about the ‘honeymoon phase’ of a new relationship. I loved writing this one, am really proud of it and am very excited for it to be released!” – Beren Olivia

Beren Olivia’s previous releases have helped her grow from strength to strength since she kicked off her career in January 2020. Since then, she has accumulated a rapidly-growing fanbase of over 8,000 dedicated fans around the world. Her previous singles “Black Magic” and “Falling Up” have racked up over 300,000 streams online across various streaming platforms. Also, her music has received editorial support from Spotify and Apple Music, and multiple spins across the BBC Introducing network and further radio play in Ireland, the Philippines, and Latin America.

We highly recommend adding Beren Olivia’s “Hurt So Good” single to your personal playlist. Also, let us know how you feel about it in the comment section below.