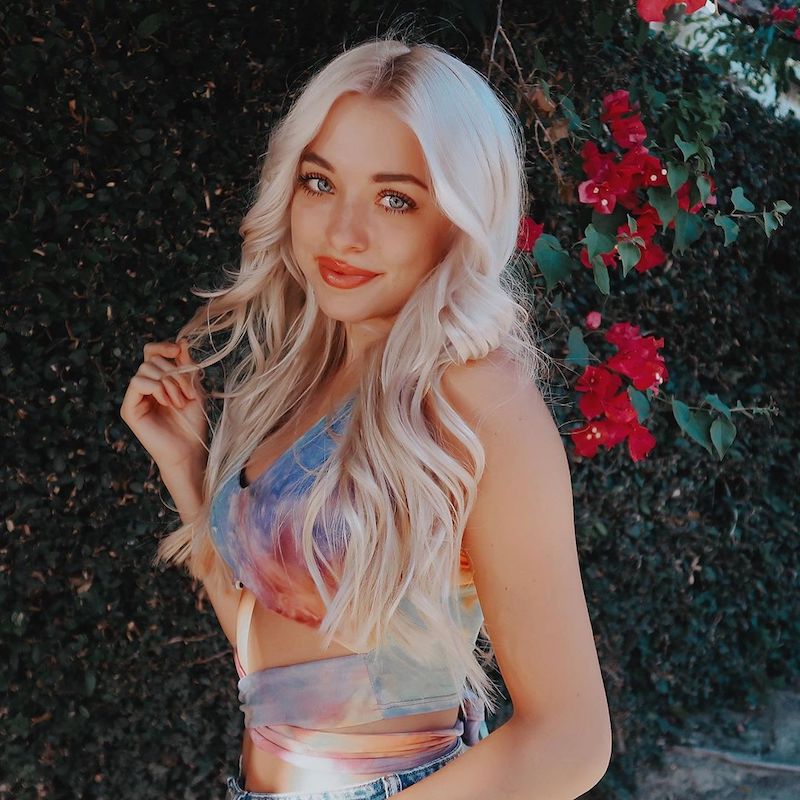 Bella Claire Martinez talks about life, movies, TikTok, and her pivotal role in “yA”

Bella Claire Martinez is an up-and-coming LA-based actor and social media influencer from West Hills, California. Not too long ago, during our IG Live interview hosted by The Mooney Bros, she discussed life, movies, and TikTok. Also, the actress-to-watch talked about her pivotal role in Amazon Prime’s new teen drama series, entitled, “yA,” where she plays the charismatic character named Brooke Hudson. “yA” is the young adult spin-off series of the multiple Emmy Award-winning Digital Drama, entitled, “The Bay the Series.”

“‘yA’ is an Amazon Prime show about two twins who moved to a new school, where I go. And they kinda navigate the highs and lows of drama in high school. With social media involved, things get really complex and fun. I love it and of course, I play the mean girl.” – Bella Claire Martinez stated

Bella Claire Martinez has always been obsessed with watching movies since the age of two when she viewed her first full-length movie. While other children played with toys and games, she was putting on shows in her Living Room, where her family sat and watched her perform scenes from their favorite movies. Her parents recognized her big personality and recommended that she start doing commercials and acting. But because of Covid-19 restrictions, a lot of shows have been canceled, or opportunities to film aren’t available just yet. Therefore, the young actress reads a lot of inspirational quotes to stay motivated and inspired. 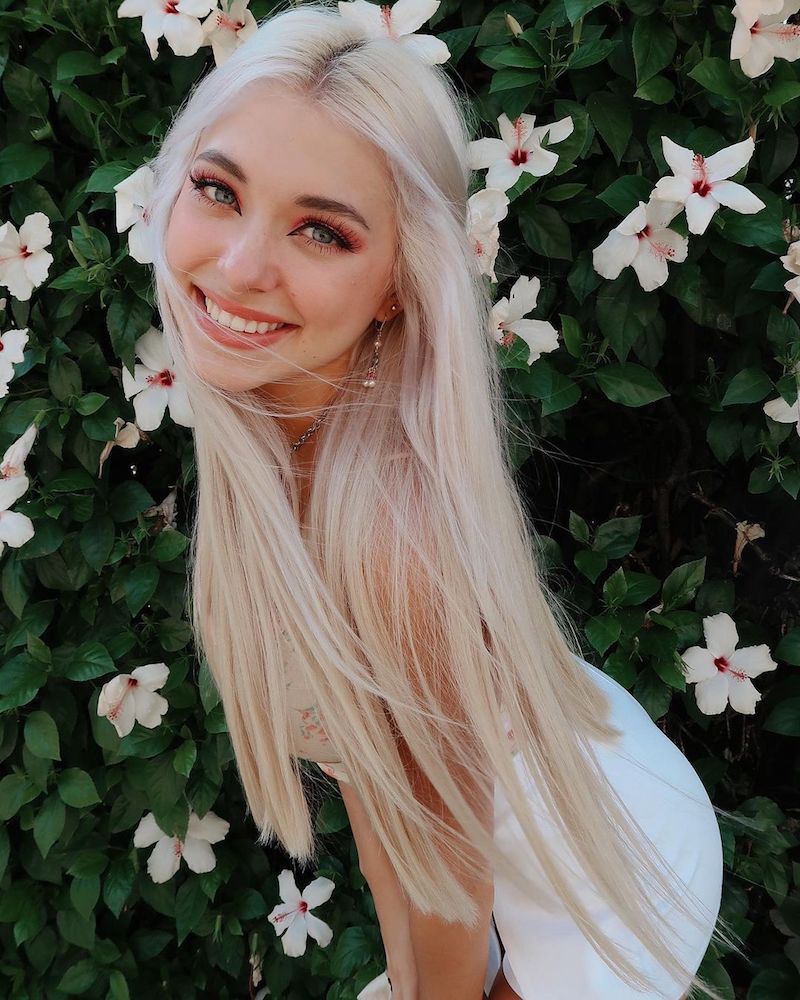 “It’s pretty hard being motivated all the time. I definitely have days especially during the quarantine where I’m depressed and not motivated. So to stay motivated, I read motivational quotes. That’s like a big thing of mine. I love reading motivational quotes every morning when I wake up. It sets the mood for the day. Also, I watch positive YouTube videos for motivation. And I think about how everything that I do is going to pay off. My favorite quote is, ‘Get busy living or get busy dying,’ by Stephen King.” – Bella Claire Martinez stated

Bella’s favorite male actors are Joaquin Phoenix and Leonardo DiCaprio, and her favorite food is oatmeal. When asked who she would like to do a movie with, she revealed one of her favorite actresses of all time.

“I would like to work with Vera Farmiga (“Bates Motel”). I love her in “The Conjuring” series ‘cause I’m a big horror movie fan. Also, I love Freddie Highmore (“Bates Motel”). He’s super talented. I would love to do a horror movie. That’s definitely what I wanna do next. But with the industry being shut down, it’s kinda hard. I hope to be in a feature horror film soon. That’s what I’m putting into existence right now.” – Bella Claire Martinez stated

Martinez is optimistic that things will change for the better. And during this time of social distancing, she has found a new creative outlet to get her point across. 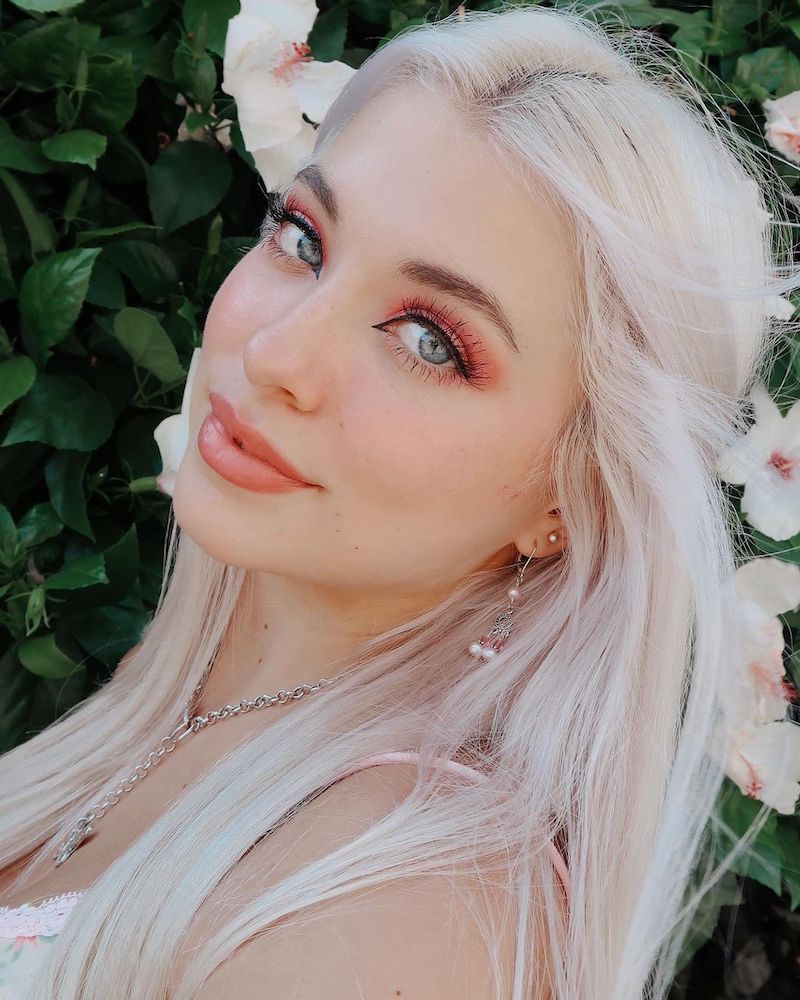 “I don’t get auditions often ‘cause there’s really not much going on ‘cause it’s so hard to film doing Covid. A lot of shows have been canceled sadly. In the meantime, I do TikTok and work on my monologues and stuff for reels. TikTok has been a great outlet for me because it allows me to act and do other stuff. I love makeup but I’m getting into more skin care and haircare and stuff like that. People judge TikTok but there’s cooking, DIYs, and music. You can really be a small music artist and get really known or go viral on TikTok. My advice is to never stop working on your dreams because if you put in the work and dedication, and your heart is in it, it will happen. You just have to work hard and believe in yourself pretty much.” – Bella Claire Martinez stated