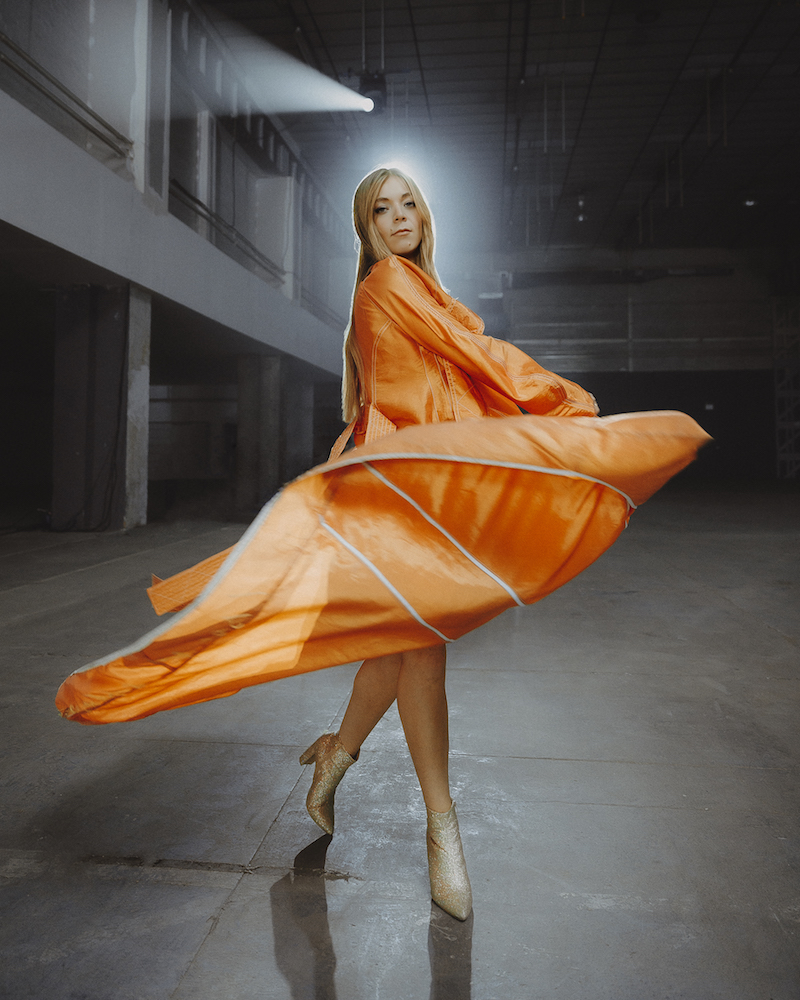 Becky Hill unveils a captivating audiovisual for her “Space” single

Becky Hill is a show-stopping vocalist and hit-making songwriter from London, England. Not too long ago, she released a captivating audiovisual for her “Space” single, produced by Mark Ralph, Dave Whelan, and Mike Di Scala, with vocal production from Ryan Ashley.

“‘Space’ is a very personal song that seems a million miles away for me now. I’m proud of this song for many reasons. Actually, it’s the most honest I’ve ever been with myself, let alone the public. This song has felt like a step up and a step out for me as an artist. A dance floor ballad that tells a story, with an insight into my life and who I am as a person. It really gears up to what to expect for my debut album.” – Becky Hill stated

‘Space’ contains a heartfelt narrative, pleasing vocals, and rich harmonies. Also, the dancefloor-friendly tune possesses vibrant instrumentation flavored with an electro-pop aroma. Furthermore, “Space” serves as a delightful presentation to what listeners can expect to hear on Beck Hill’s upcoming debut studio album, set to be released on March 19, 2021.

“It’s hard to love another without being afraid.”

“The album will be full of personal insights from my life that aren’t necessarily for a dance floor. But more for how I listened to albums growing up, in my bedroom taking each song as if it were meant for me. And now I’ve done it! Written an album for myself that I hope other people can resonate with, just like I used to when growing up listening to other artists’ albums. I don’t think I’ll ever get another chance to spend that as long on an album again. So as a first flag plant in the ground, I’m very excited, proud and ready to release it into the world!” – Becky Hill stated

‘Space’ follows hot on the heels of Becky Hill’s “Heaven On My Mind” single, which saw Hill achieve her highest-ever debut chart position. So far, the song has accumulated over 14 million streams to date. Also, Hill’s “Better off Without You” single featuring Shift K3Y is Certified Gold after spending five weeks in the Top 20 of the UK Official Singles Chart.

“Get To Know” project 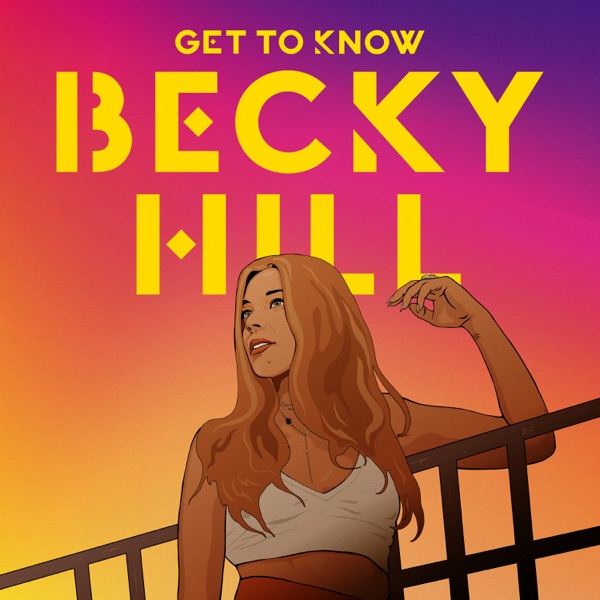 Becky Hill’s upcoming album follows her 2019 “Get To Know” project. The 13-track collection contains songs she released herself or wrote and guest-performed on. Recently, “Get To Know” was confirmed by Official Charts to be 2020’s 3rd most-streamed album by a British female artist. Also, the top 5 most-streamed albums by a British artist in the UK.

Becky Hill has been crowned the 2nd most-streamed British Female Artist on Spotify UK in 2019. Her music has amassed over 1.5 billion combined streams and 15 million+ monthly listeners on Spotify. Her impressive string of hits includes the million-selling #1 single, “Gecko (Overdrive)” with Oliver Heldens, and the gold-certified UK Top 10 single, “Afterglow” with Wilkinson. Also, she was involved in the club anthem, entitled, “Back & Forth”, with MK and Jonas Blue.

Furthermore, Hill has co-written and collaborated on hit singles with Sigala (“Wish You Well”) and Meduza x Goodboys (“Lose Control”). Also, she has been on projects involving Europa (“All Day and Night” featuring Madison Beer), Rudimental, Matoma, and Little Simz.

Due to ongoing restrictions and in the interest of public safety, Becky Hill’s Autumn/Winter 2020 UK & Ireland tour has been rescheduled to Spring/Summer 2021. Original tickets will remain valid for the rescheduled shows. 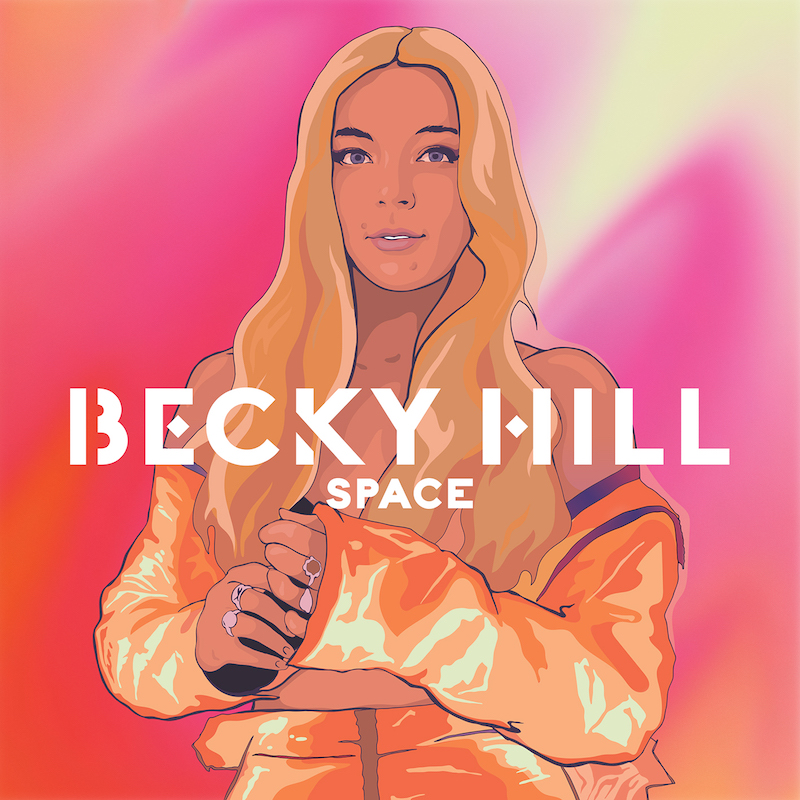 We recommend adding Becky Hill’s “Space” single to your personal playlist. Also, let us know how you feel in the comment section below.