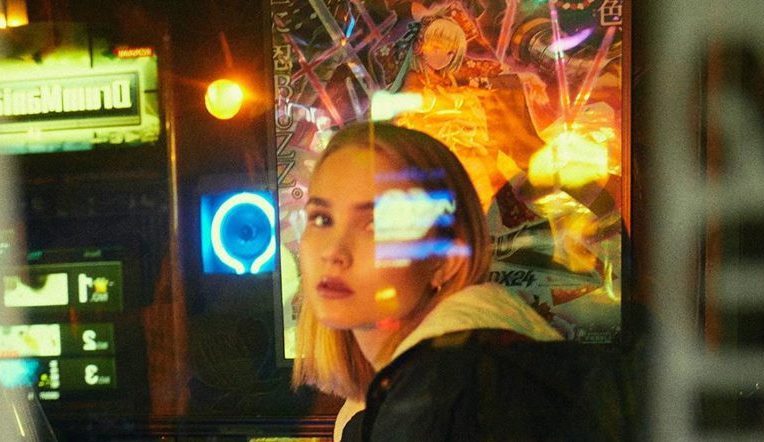 Becky and the Birds releases a new R&B ditty, entitled, “Holding On”

Becky and the Birds (Thea Gustafsson) is a singer-songwriter from Sweden. Not too long ago, she released a nostalgically-filmed home video for “Holding On”, which captures intimate moments between couples in Stockholm.

“The video showcases my ability and desire to do things independently. By that, I mean with creative control influenced by people I want to be surrounded by. Also, it isn’t about me or my looks, since I don’t want that to be the focus of Becky and the Birds. Instead, it’s about holding on to something that’s meaningful to you, and what that is…is up to the viewer’s discretion. I want it to be about the music and the world in and around it.” – Gustafsson

“I invited friends and an amazingly talented videographer, Sandra Thorsson because I knew they and she could help me achieve exactly what I wanted with that we were given. Also, out of it came a very homey DIY project that I am quite fond of. I hope you find something in it.” – Gustafsson