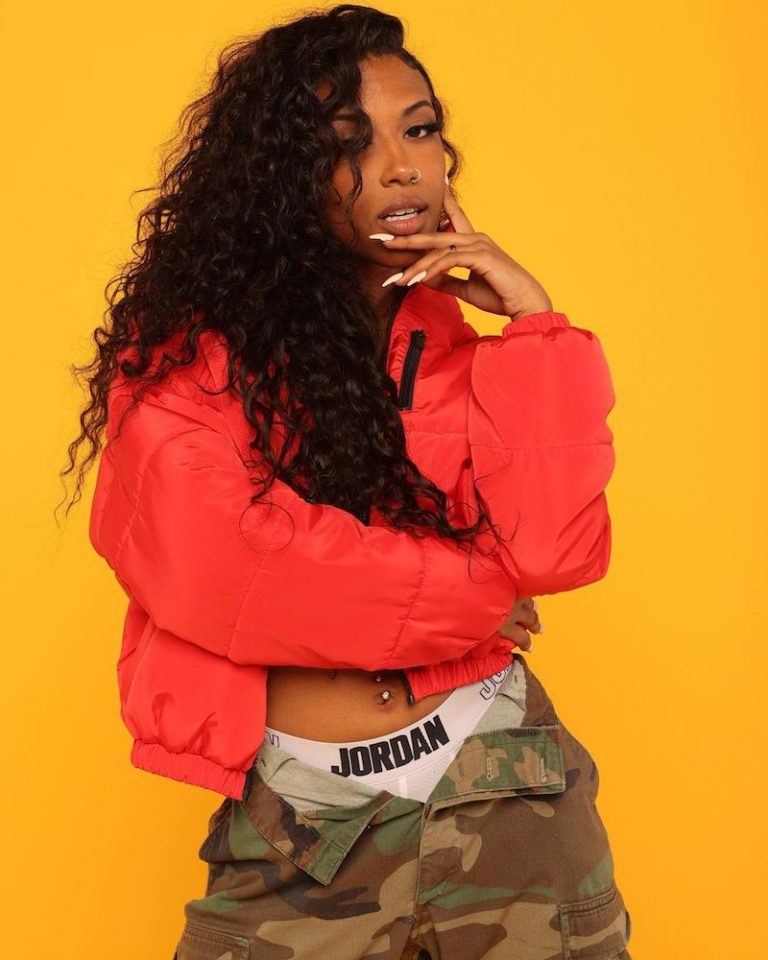 Ayzha Nyree releases an appealing audiovisual for her “Noya” single

Ayzha Nyree is an LA-based singer-songwriter from Fredericksburg, Virginia. Not too long ago, she released an appealing audiovisual for her “Noya” single, produced by Rob Grimaldi and Lord Capp via Republic Records.

“I’ve been through the worst. Type bent, ni^^a tried it, but that sly sh*t didn’t work. Now he gon’ OD on the past. Like a drug, know he needs me bad. Yeah, got him itchin’ and regrettin’ b*tches that I told him wasn’t gon’ last. Yeah, all these ni^^as tryna hop up in to get back. Ni^^a, you’ll be in a bag, you ain’t ready, it gets real like that. You the reason shawty feel like that.” – lyrics

‘Noya’ tells an intriguing tale about a young woman who knows her self-worth and demands respect. Apparently, she was once associated with a lame dude who did her wrong. Since then, she vowed to never let him back into her life. Later, she admits that she was sprung on his love until the day she packed her bags and left him in the past. Furthermore, to keep him gone, she hits ignore whenever he calls her phone.

The music video finds Ayzha Nyree wearing a couture black gown with wings as she performs above two rows of violinists. Also, the video reflects her larger-than-life leveled-up energy while the clip intercuts tripped-out otherworldly vignettes. 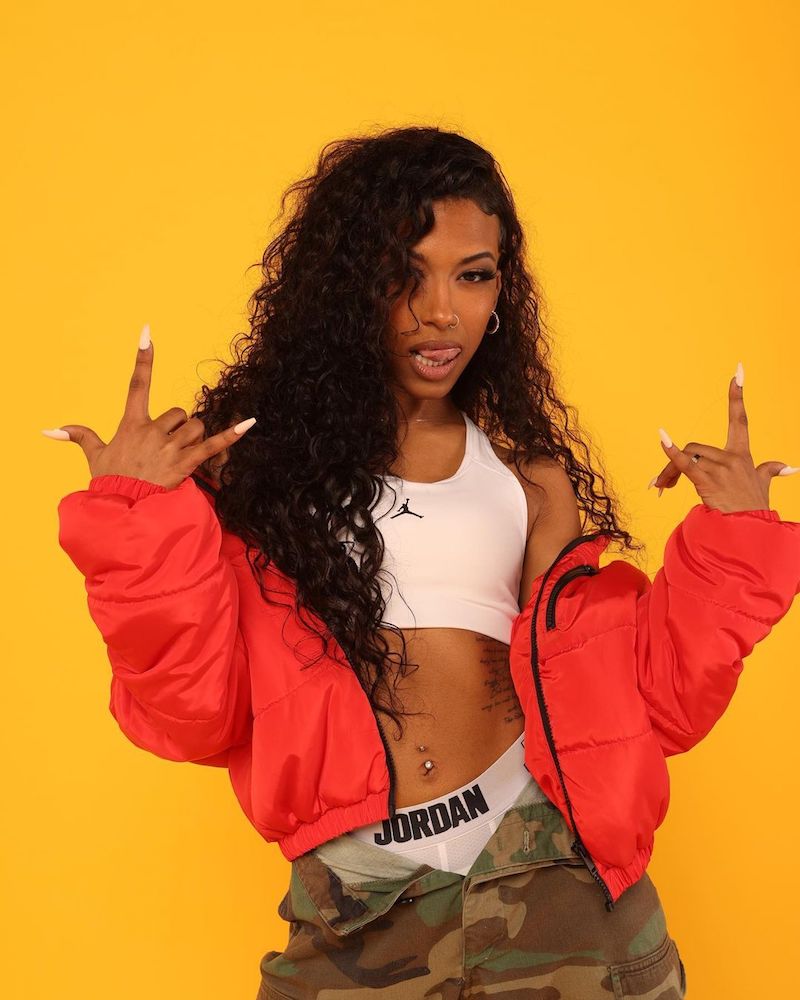 “I always say music is a universal language, full of vibration and energy. I want my music to make people feel happy, confident, and self-aware.” – Ayzha Nyree explained

Ayzha Nyree started her musical journey at the age of nine, performing in local talent shows. Also, she came up singing covers of powerful female artists like Aaliyah, Alicia Keys, and Whitney Houston. Nyree describes herself as a cross between Jhené Aiko and Gunna. Her remix of Chris Brown’s “No Guidance” is her most explosive viral moment to date. 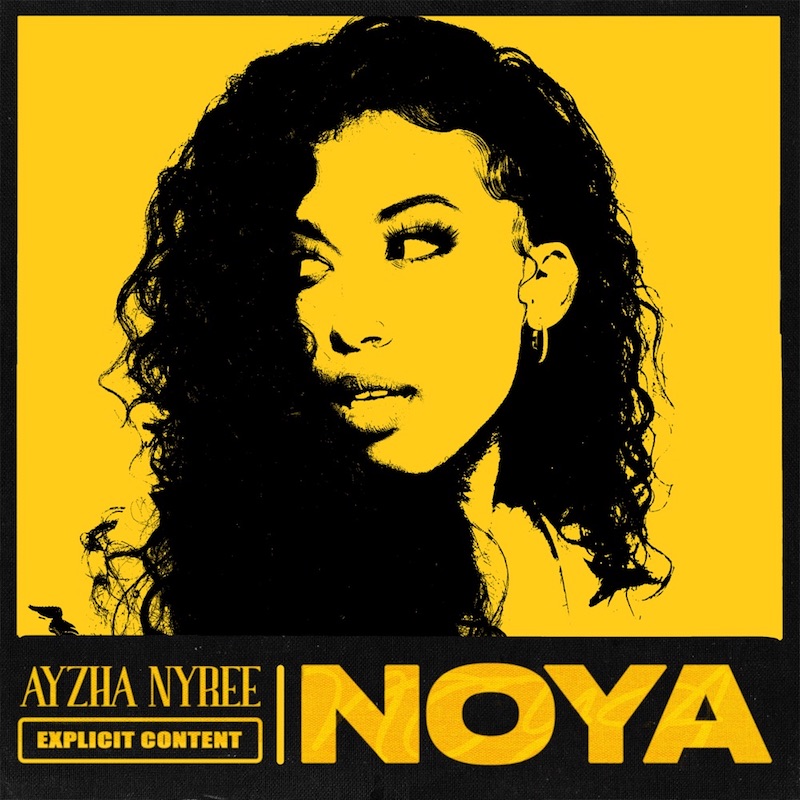 ‘Noya’ contains a relatable narrative, ear-pleasing vocalization, and clever rhythmic cadences. The likable tune possesses violin-driven instrumentation flavored with a dark contemporary R&B vibration. Furthermore, “Noya” serves as a tasty appetizer to what listeners can expect to hear from Ayzha Nyree in the near future.

We recommend adding Ayzha Nyree’s “Noya” single to your favorite R&B playlist. Also, let us know how you feel in the comment section below. Mel Blanc’s famous catchphrase, “That’s All Folks!” Thanks for reading another great article on Bong Mines Entertainment. And always remember that (P) Positive, (E) Energy, (A) Always, (C) Creates, (E) Elevation (P.E.A.C.E).