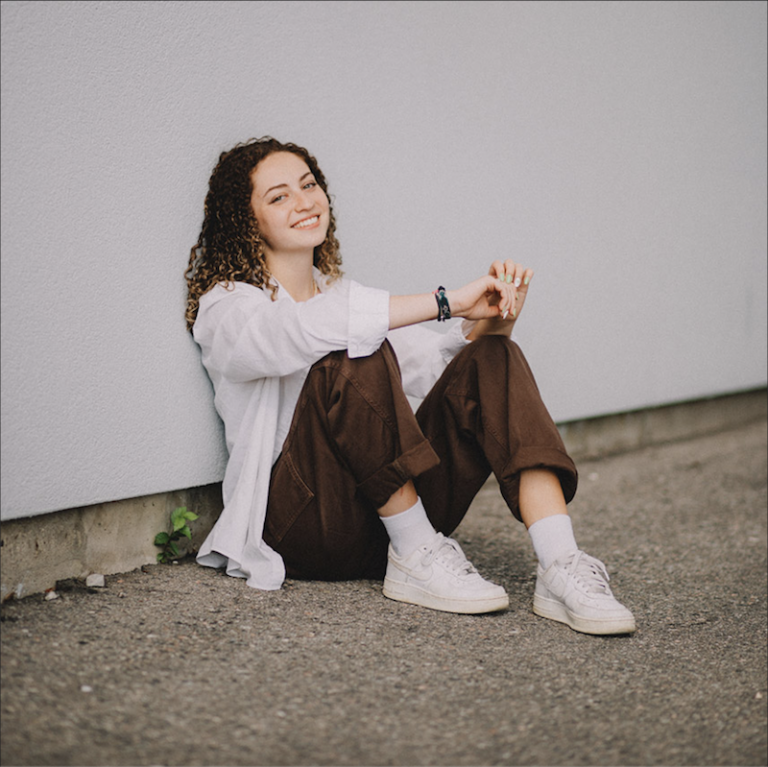 Avery Raquel releases an impressive neo-soul tune, entitled, “All up to You”

Avery Raquel is a young Billboard-charting singer-songwriter and musician (piano, guitar, ukulele) from Hamilton, Canada. Not too long ago, she released an impressive neo-soul tune, entitled, “All up to You.”

Avery Raquel – “All up to You” single

‘All up to You’ is inspired by an old relationship that went up in flames. Also, the song is about second chances and compromise if the relationship is worth saving.

‘All up to You’ contains a relatable narrative, ear-pleasing vocals, and tuneful melodies that will resonate well with fans of Gracie Ella, Sara Diamond, Raquel Lily, and Maddie King. The radio-ready tune possesses funk-laden instrumentation flavored with modern jazz, neo-soul, disco-dance, and contemporary R&B elements. Furthermore, “All up to You” serves as a tasty appetizer to what listeners can expect to hear on Avery Raquel’s upcoming self-titled album. The anticipated project is influenced by artists such as Etta James, Carole King, Amy Winehouse, Lauryn Hill, Bruno Major, and Allen Stone. 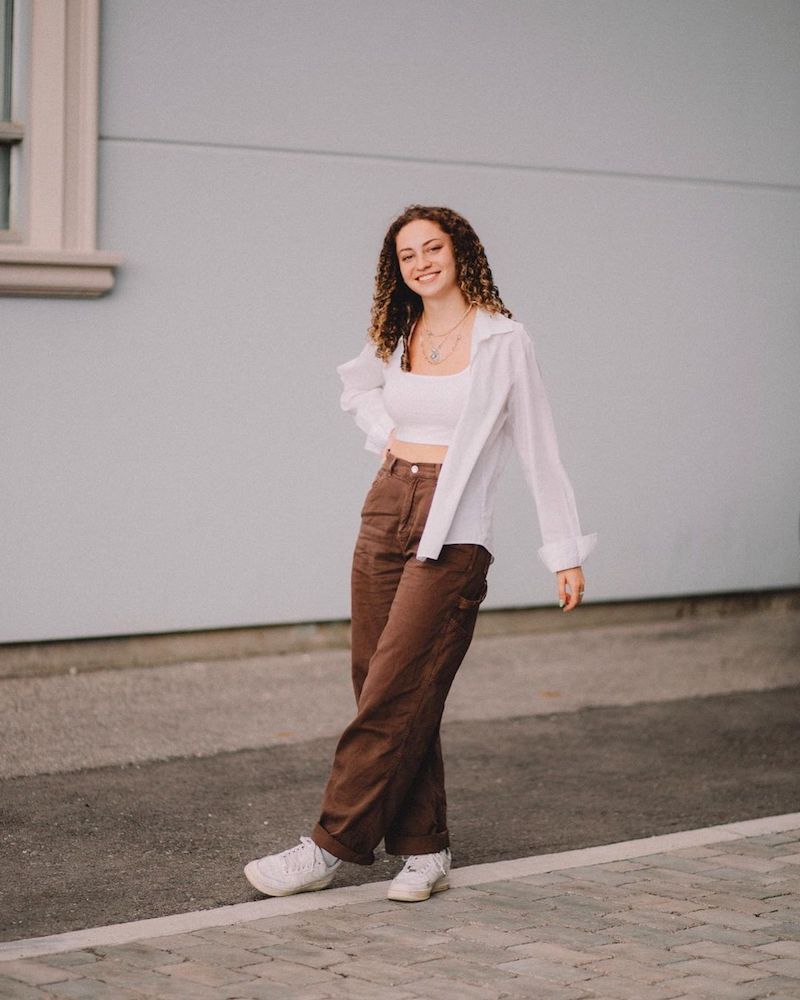 Avery Raquel has been entertaining audiences professionally for over 10 years. So far, she has released three solo albums to critical acclaim and achieved airplay across the country. At the age of 20, Avery isn’t new to songwriting either. In 2018, her “My Heart Away” album debuted at #11 on the Canadian iTunes Top 200 RnB/Soul chart. That achievement is merely one of many successes of this young entertainer.

In fact, Avery started in the entertainment industry at a very young age. From television, for the likes of Spielberg and DreamWorks, to an animation series for Disney, voice-over work, commercials, and radio, as well as a number of professional stage productions across Canada, Avery’s passion for performing grew. All the while, she kept honing her craft as a vocalist of rare talent, which has led to an impressive list of career accomplishments on her musical resume. Currently, Avery is having the time of her life. She’s doing what she always hoped to do, putting smiles on people’s faces through the language of music.

“All up to You” single 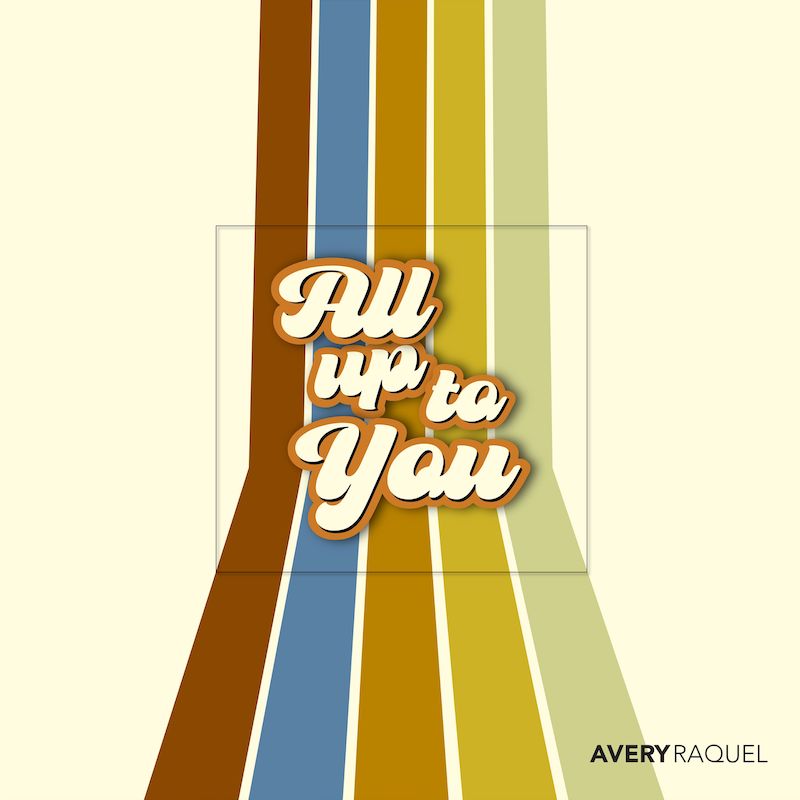 We recommend adding Avery Raquel’s “All up to You” single to your favorite neo-soul playlist. Also, let us know how you feel in the comment section below. Mel Blanc’s famous catchphrase, “That’s All Folks!” Thanks for reading another great article on Bong Mines Entertainment – the hot spot for new music. Furthermore, always remember that (P) Positive, (E) Energy, (A) Always, (C) Creates, (E) Elevation (P.E.A.C.E).