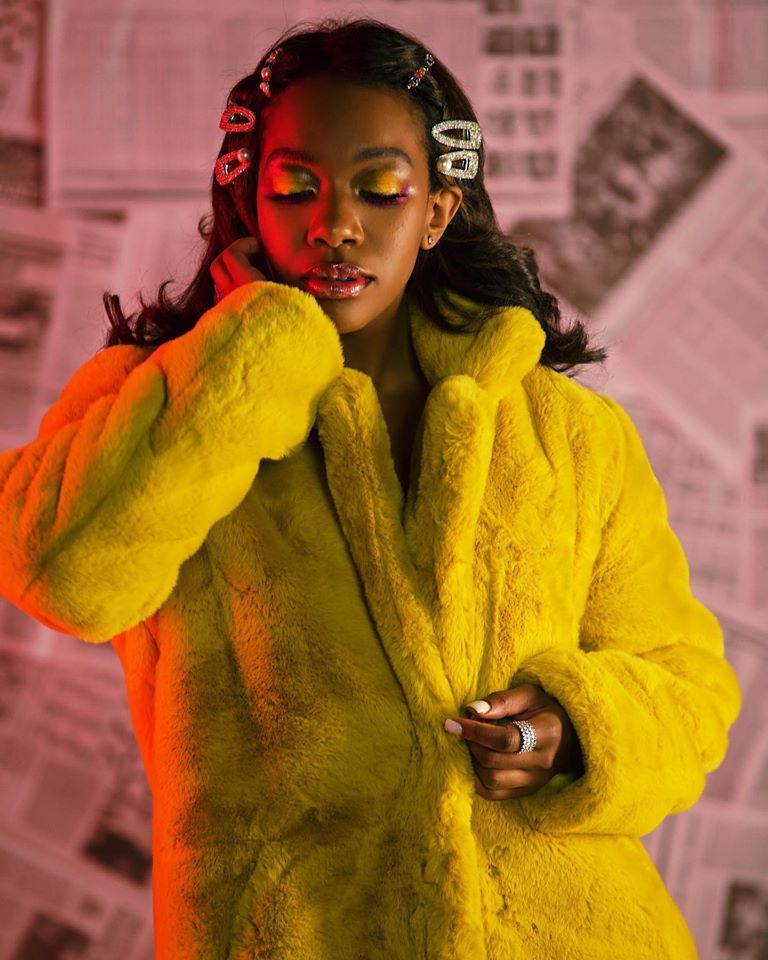 A$H. releases a groovy disco-R&B tune, entitled, “I Got the Moves”

A$H. is a singer-songwriter based in Atlanta, Georgia. Not too long ago, she released a groovy disco-R&B tune, entitled, “I Got the Moves”.

A$H. projects a widescreen vision of genre-blending music. Her full-spectrum view encompasses everything from the explosive dance floor eighties nostalgic Pop to the wavy vibes of the mid-to-late nineties R&B classics. As a result, she emerges with a signature sound of her own that stretches across listeners from all ages, cultures, and countries.

A$H. has had a unique journey from graduating from Spelman College and being a background singer and dancer to the stars, to writing transcending music with producer T. Brown. Furthermore, “I Got the Moves” is featured on her debut album, entitled, “It’s Just Art ($Pecial Edition)”.

We recommend adding A$H.’s “I Got the Moves” single to your personal playlist. Also, let us know how you feel about it in the comment section below.