ARTLOVER is a South Korean-native and London-based K-Pop singer. Not too long ago, she released a stylish music video for her “Want U Back” single.

The video was shot during the summer in the Swedish countryside by fashion photographer Albin Rydholm. Also, it features a distinctive European 19th-century style with many antique pieces of jewelry curated by the artist, who has a background as a make-up artist for magazines such as ELLE and Vogue. So it comes as no surprise that her video has a fashion edge. 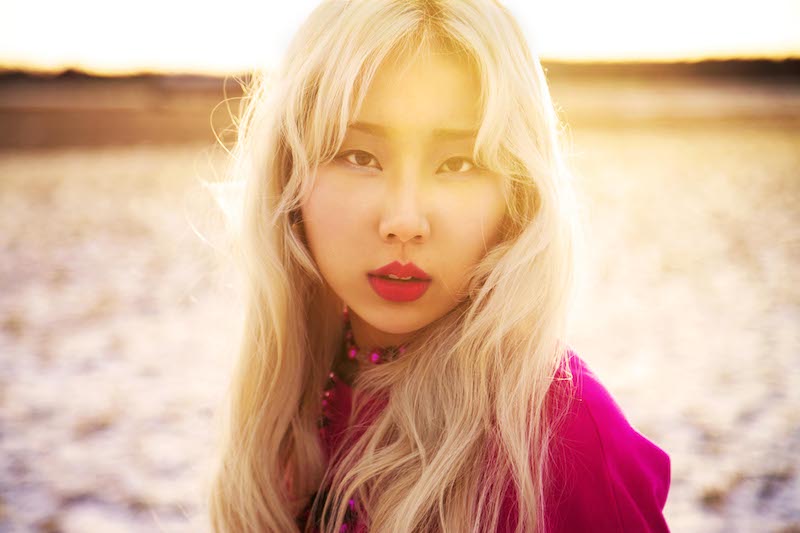 “As a make-up artist I have worked with many music video shoots but this was the first time in front of the camera, so it was very special.” – ARTLOVER

ARTLOVER – “Want U Back” 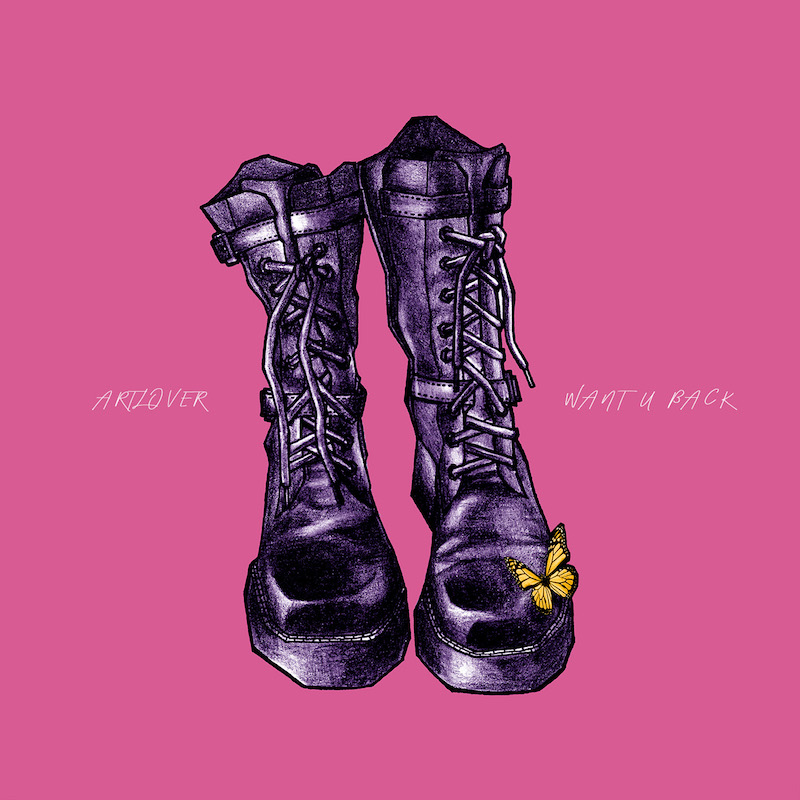 “Want U Back” was produced by Swedish writer/producer Max Billion (Mike Perry, DIMA) and Tae-sub Lee (Twice, Day6) from JYP Entertainment. Currently, ‘ARTLOVER’ is finishing her debut EP, which is due out in June this year.