Arika Kane is an established Connecticut-based R&B/Soul singer-songwriter. Not too long ago, she released a music video for her cover of Barbara Acklin’s 1968 Funk/Soul hit-single, entitled, “Love Makes a Woman”.

“I would hear the original song on Sirius XM’s Soul Town in the car all the time. Barbara Acklin’s performance on it is incredible. Since the very 1st time I heard it I felt drawn to it and connected to it and I knew I wanted to sing it. Also, its message is powerful and it’s a universal women’s anthem.” – Kane 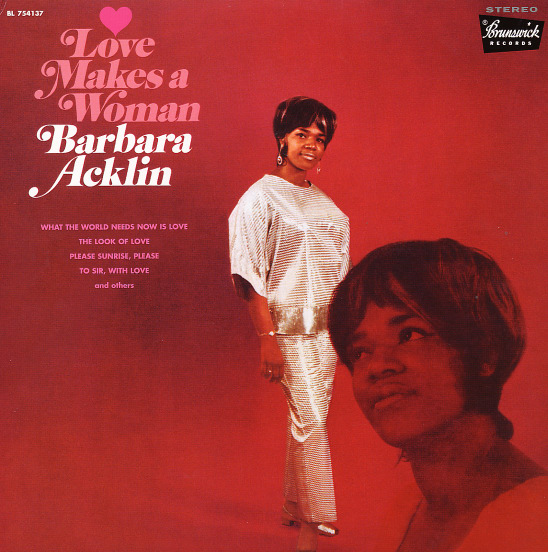 Acklin (1943 – 1998) was born in Oakland, California. She and her family later moved to Chicago, Illinois in 1948. Her biggest hit song as a singer was “Love Makes a Woman”. As a songwriter, she’s best known for co-writing the multi-million-selling “Have You Seen Her” with Eugene Record (lead singer of the Chi-Lites). Check out the original version of Acklin’s “Love Makes a Woman” single via Spotify.

“It was very important to me to make sure I was able to capture the essence and rawness of her delivery. Barbara Acklin was an outstanding talent in her time. I’m thankful she did this record because it moved me so much that I wanted to re-release it so that it could continue to move others in this time as well.” – Kane 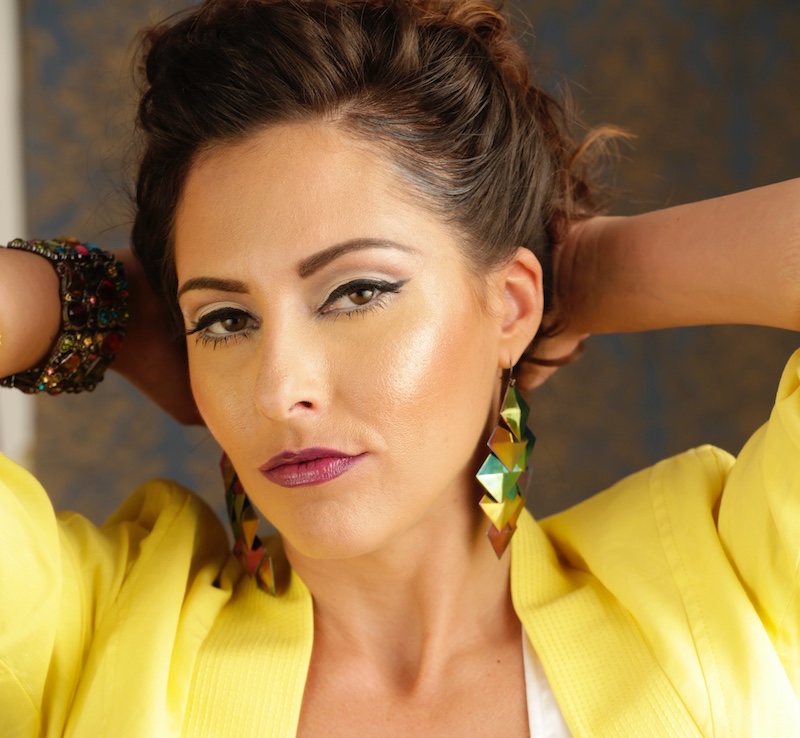 “I take pride in creating music from the soul. We have to inspire our youth that the power of creation lies within us. Also, we don’t have to give up everything we believe in to earn a living. Our future is who we become and how we change it for the better” – Kane