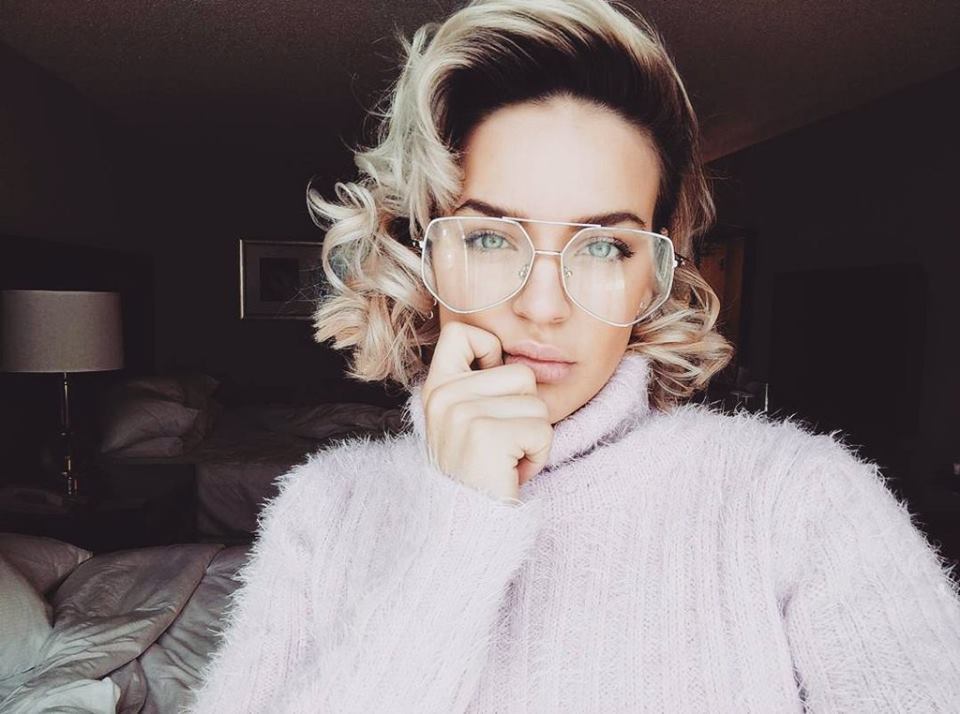 Anne-Marie is a singer-songwriter from Essex, England. Not too long ago, she released a music video for “Alarm“, her critically-acclaimed single, which she performed ahead of her show at Secret Garden Party.

“’Alarm‘ is about somebody I was dating and I guess I just always had a suspicion that he was doing something naughty. I’m a bit of an investigator and I found out my inkling was right! The thing is, he left someone to be with me and I always thought he could do it again. I love this song so much and I hope you love it too!” – Anne-Marie

The Guardian – “Anne-Marie hovered at the top of numerous lists…  and it’s easy to see why”
Q – “Anne-Marie’s candour is refreshing…watch your backs, superstars”
The Independent – “One of pop’s brightest new stars”
Elle – “a gloriously enthusiastic ball of energy”
i-D – “superstar in the making? We think so”
Mixmag – “expect her to KO music in 2016”
Metro – “star charisma in abundance”
Cosmopolitan – “watch her soar”
Glamour – “one hell of a voice”

FUN FACT: Marie auditioned for ‘Les Misérables’ without telling her parents, and was offered a part. 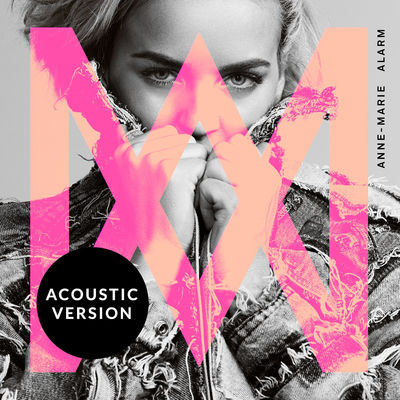