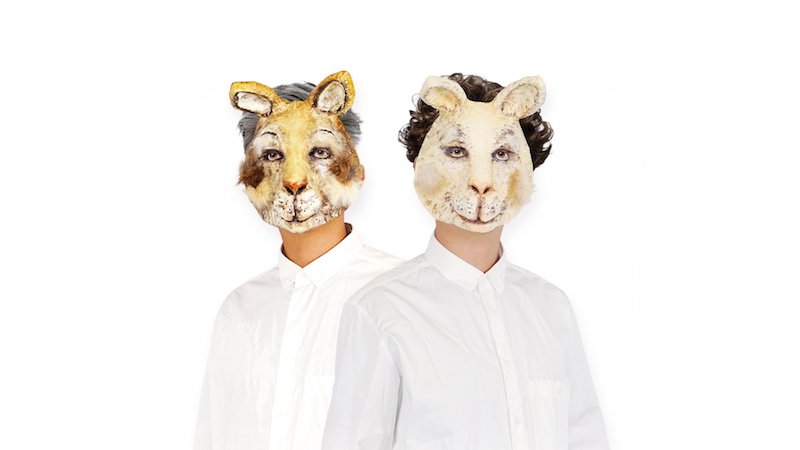 AmPm is an edgy Japanese masked unit. Not too long ago, they released a saucy dance tune, entitled, “Little Bit More”, featuring Ayden.

“Babe, tonight you can share all of your secrets. We can lay all night, we can talk all night. Baby, you’re safe with me as long as you give me just a little bit more, lil more of your love.” – lyrics

‘Little Bit More’ tells the tale of a woman who wants a little bit more loving from her significant other. He’s a busy guy, but every now and then, she wants him to make space from her. Also, the song contains a relatable narrative, pop vocals, and an energetic instrumentation embedded with dance and electronic elements. 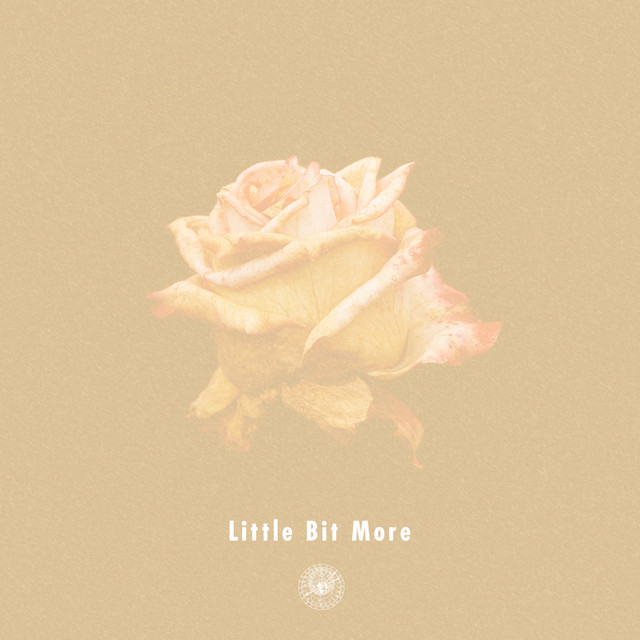 AmPm’s debut single, “Best Part of Us”, exceeded 10-million stream counts on Spotify within 6 months after its release. This accomplishment made them the top Japanese artist on Spotify. Shortly afterward, they performed as the only artists from Japan at Spotify’s first live music event in Asia, entitled, “Spotify on Stage”.

‘Little Bit More’ is their third track released this month. The first and second songs were picked up for Spotify’s New Music Friday playlist. Also, Tommy Brown, a well-known producer who has worked for Ariana Grande, joined the production team. The track was made at his studio in Los Angeles.