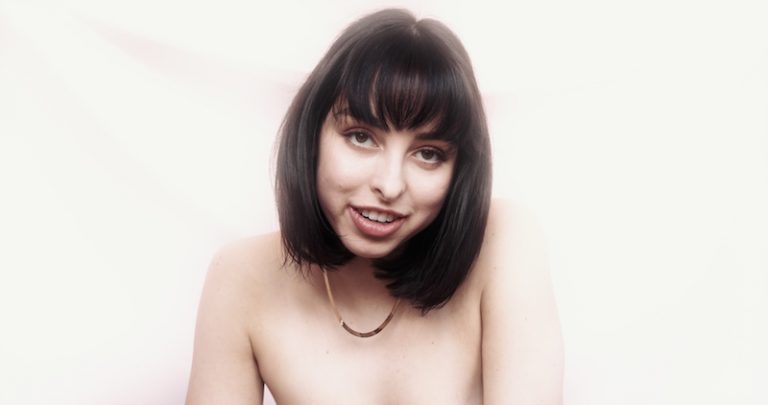 Amorie is a singer-songwriter originally from the United States but is also based between the UK (Liverpool) and Norway (Oslo). Patrick Perez is her long-distance production partner. Not too long ago, they released a lovely music video for their “Goddess” single.

Amorie stands out from the crowd with her authentic and original alt-pop sound. Having always skewed toward the cinematic, with sweeping soundscapes and hyper-metaphorical lyrics, Amorie taps into everything from heartbreak to climate change, all while leaving plenty of room for interpretation.

Now the artist returns with her dreamy new offering, Goddess. The track came to fruition while working with Patrick Perez, as Amorie recalled a beat he shared with her when they began working together five years ago. The lightness and breezy energy of the track finally felt like it could be realized. 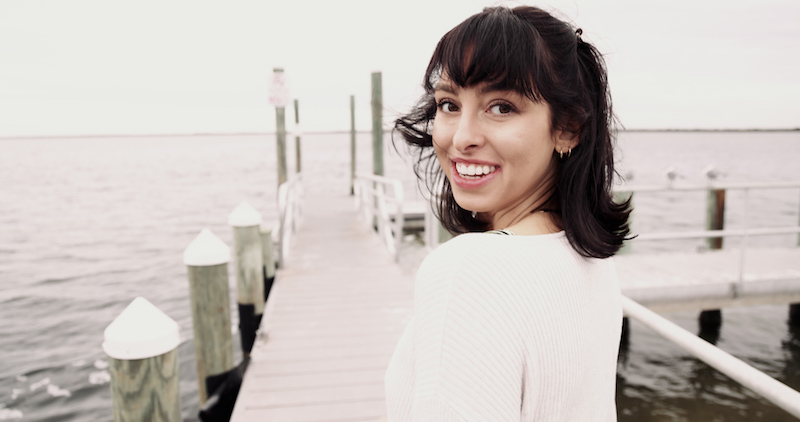 “Patrick started the beat some time ago, and I always loved it and wanted it to be a part of our project. But it didn’t feel right to actually write to it until quite recently. I think I grew up seeing a lot of broken, stressed, forced relationships and echoed this in my own life. During the past few years, I’ve gotten to better understand myself in a way that’s allowed me to relax into relationships and show a deeper vulnerability that lends itself to the kind of calm love ‘Goddess’ is about. Also, I’ve found this love in more relationships — not just monogamous partners, but also girlfriends, platonic friendships. These relationships can be just as filling and beautiful when they’re rooted in that sense of mutual growth.” – Amorie explained

With an intimate beat and glistening vocal line, ‘Goddess’ captures that blissful feeling of falling in love with not just people but with life. Amorie hopes listeners will continue to delve deeper into their own interpretations, too. Furthermore, “Goddess” is the first single from Amorie’s upcoming album, entitled, AQUAREALM, expected to be released in March 2022. The eight-track offering embodies Amorie’s otherworldly artistry. 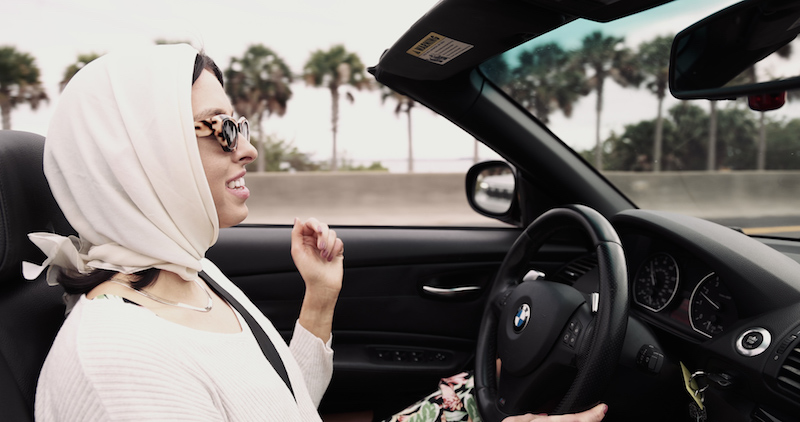 “The way I write, I always hope there’s enough openness that you find your own meaning.” – Amorie stated

Amorie is a global artist who is steeped in influences that are experimental yet accessible, from Kanye West to James Blake to Bon Iver. Working with Patrick Perez, she has created Volume One and Volume Two, two EPs that introduced her brand of lyrical introspection and sonic craft to the world and earned champions including BBC Radio.

Outside of music, Amorie’s main passion lies in veganism and sustainability. Also, she has gained fans directly from the vegan community. So far, she has received support from sites such as Bright Zine. Plus, she has performed at the sold-out Vegan Camp Out Festival. Furthermore, Amorie champions openness around stigmatized issues in society, with bipolar disorder herself (and having struggled with addiction), Amorie finds being vulnerable about these matters through music not only helps herself but others too. 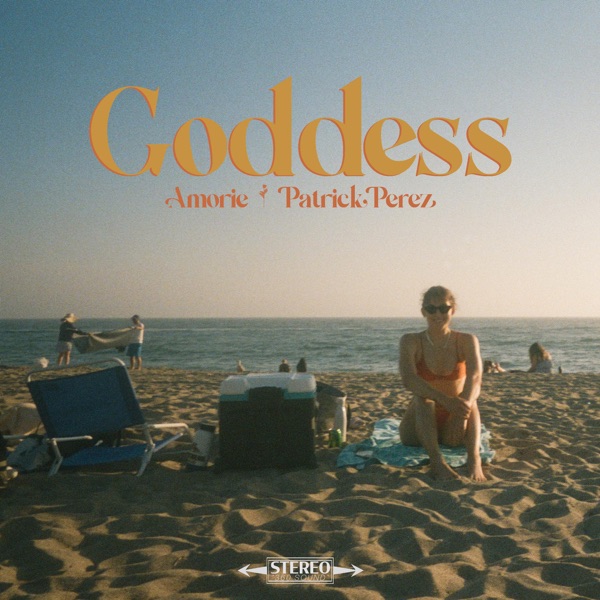 We recommend adding Amorie’s and Patrick Perez’s “Goddess” single to your favorite alternative-pop playlist. Also, let us know how you feel about it in the comment section below. Mel Blanc’s famous catchphrase, “That’s All Folks!” Thanks for reading another great article on Bong Mines Entertainment – the hot spot for new music. Furthermore, always remember that (P) Positive, (E) Energy, (A) Always, (C) Creates, (E) Elevation (P.E.A.C.E).