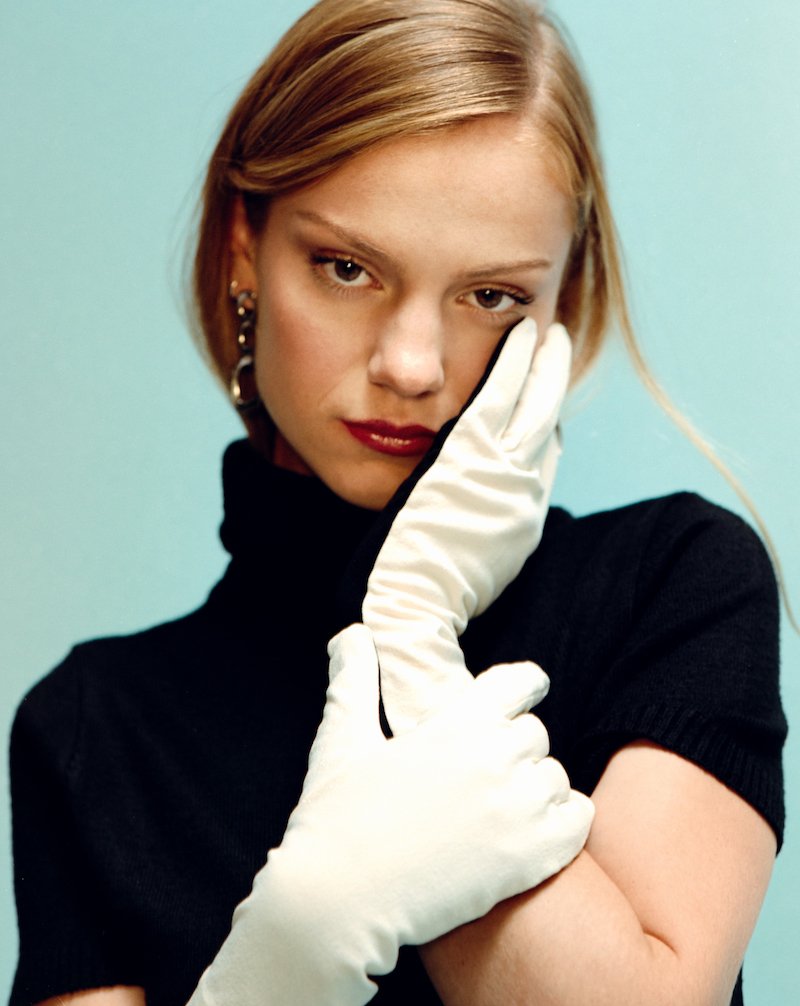 Amilli is a rising singer-songwriter from Bochum, Germany. Not too long ago, she released an appealing neo-soul tune, entitled, “Green Eyes”, produced by Leonard Müller-Klönne.

“Baby, I might clear your mind, show you the world of mine. Just keep this undеr find. Now, you’re staying overnight and leavе the day behind until my body asks for you. Ever since I came around, the green in your eyes turned richer. And we’ve heard the girls in town seem jealous of the picture. You and me are meant to be, I’m glad you take a chance on me.” — lyrics

‘Green Eyes’ is a love song with a twist. The intriguing tune contains a dreamy narrative, pleasing vocals, and rich harmonies. Also, the song possesses soothing instrumentation flavored with a warm neo-soul aroma. Furthermore, “Green Eyes” serves as a wonderful presentation to what listeners can expect to hear on Amilli’s upcoming EP.

“In June, I went on a little writing trip in the wilderness with my producer and engineer. ‘Green Eyes’ came about in only a few hours. It was a really spontaneous and impulsive process. It had this special groove right from the beginning.” – Amilli stated

Amilli hails from Bochum, a small, grey German city more commonly associated with soccer, closed coal mines, and heavy industry. She grew up in a musical household, where she learned to play the piano at the tender age of seven. If you ask Amilli today, she will say that she has never wasted a thought on taking music more seriously or even consider it a career option. However, in 2018, she emerged in the spotlight after releasing her breakout single, entitled, “Rarri”.

The song and the video spread like wildfire in the national and international blogosphere. Not too long afterward, Amilli was invited to the biggest German music award show, “1Live Krone”, where she was awarded the “1Live” newcomer award. While there, she performed in front of millions of people on live radio and television. Then, tours with two of Germany’s biggest bands (Annenmaykantereit and Giant Rooks) followed.

In between touring and festivals, Amilli’s debut EP, entitled, “Wings”, was released. The project is an attempt at processing this new life, which Amilli says she “slipped into by accident.” To be a musician means to reveal oneself to the world, to face her fear every night by going on stage.

“I’ve realized how much I benefit from leaving my comfort zone a little more each day.” – Amilli 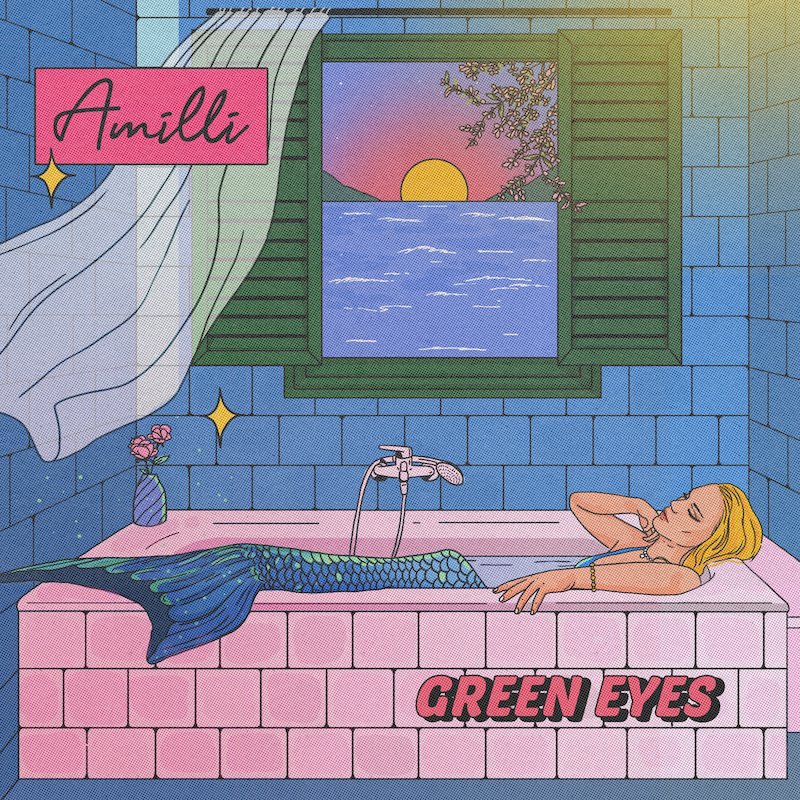 We recommend adding Amilli’s “Green Eyes” single to your personal playlist. Also, let us know how you feel in the comment section below.